Set in the heart of Hackney, Thunderdance film festival focuses on independent cinema. They have a diverse judging panel of renowned directors, producers, actors and influencers. This year was no different with Bladerunner actor Rutger Hauer and Game of Thrones director David Nutter participating. Their aim is to support every facet of independence in the arts.

Thunderdance took place across one Saturday night in what was a thought-provoking, funny, and visually stunning series of short films. The historic Castle Gate cinema in Homerton played host, first opening its doors on 8th September 1913 and falling out of use in 1958 as a cinema until 2016. Inside the screen itself, the audience was seated underneath a proscenium arch, restored through a celebrated Kickstarter campaign.

Highlights of the night were Asim Chaudhry’s (People Do Nothing) ‘Love Pool’, the hilarious story of a single man who has a chance encounter with a mystery woman. Watch out for Chaudhry’s comical turn as an incredulous uber driver.

Chaudhry’s film won both the Best Director and People’s Choice Award. This means JJ Media Group will award credit to use in the making of his next film, we can’t wait to see what that’s going to be. 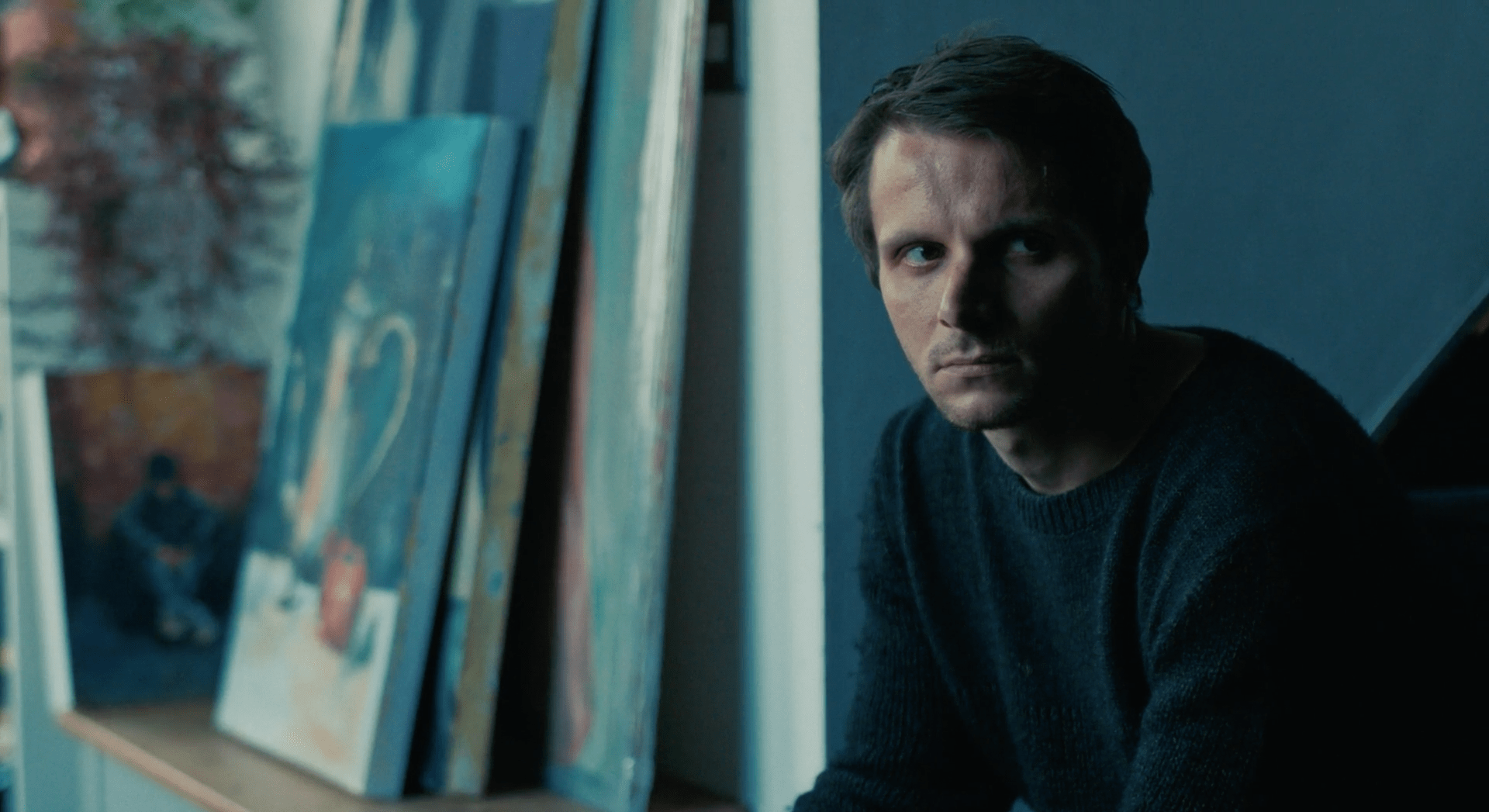 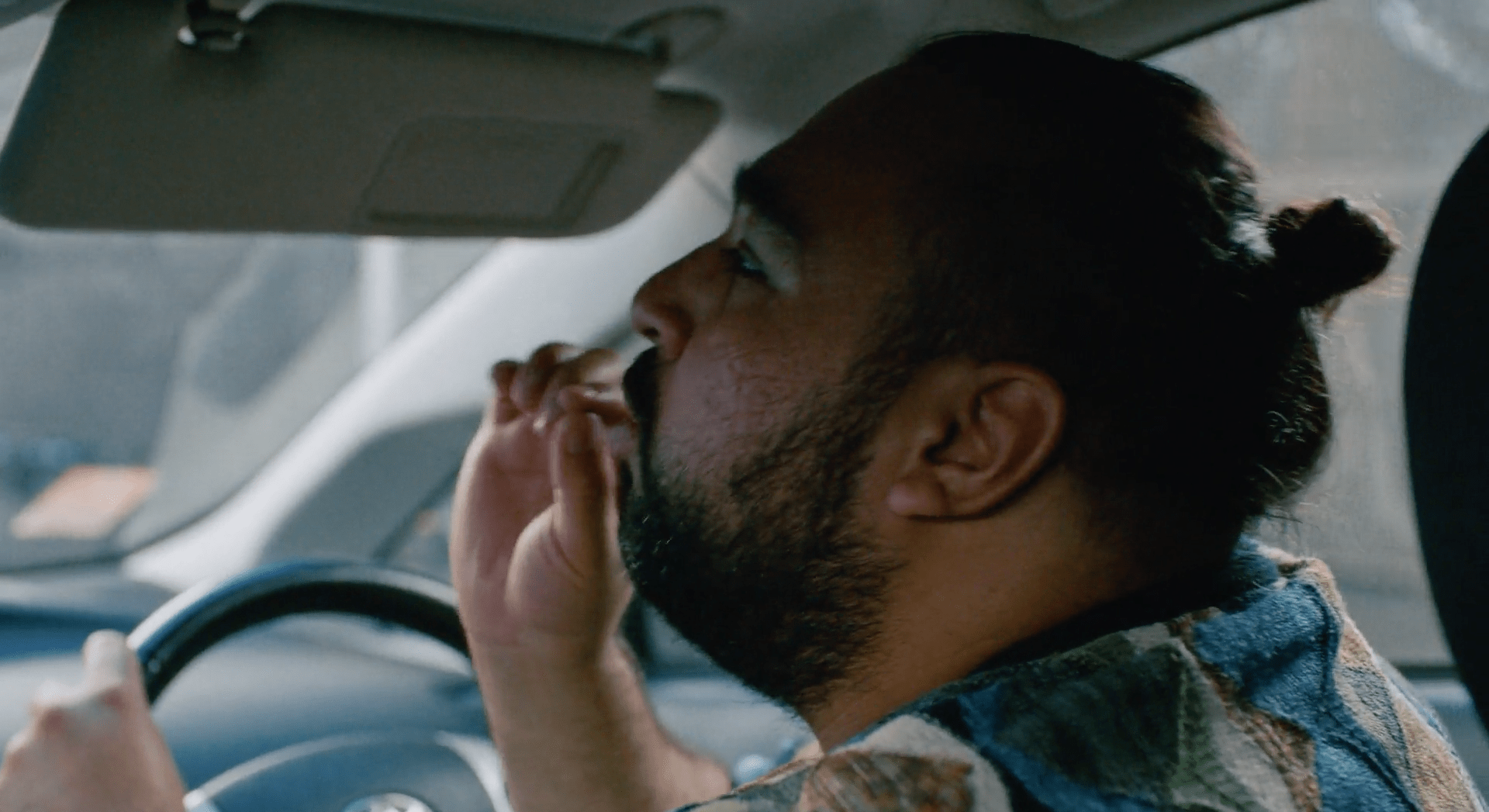 Arts and Culture is a commitment at JJ Media Group. We believe it’s our duty to support independent and emerging filmmakers and photographers. Stay tuned for an update on the JJ Foundation Photography Competition 2018, sponsored by the NSPCC.

Follow us on Social Media and sign-up for our newsletters below, for the best JJ rates and exclusive event invites