What kit I use and other key tips….

My choice of kit…

Nikon D5 (maybe the Sony A9 will take over at the top!) 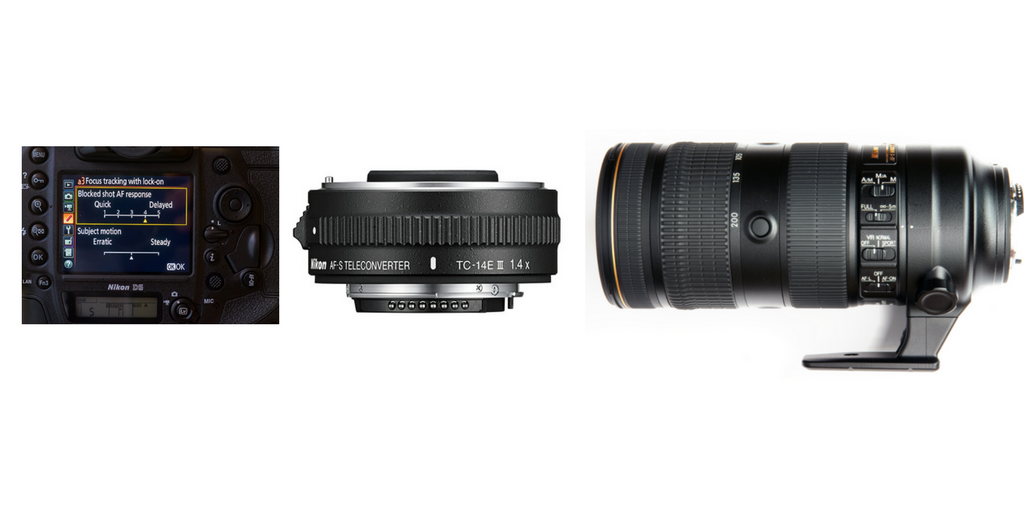 I usually shoot 14Bit Raw and convert after but most shoot jpeg! (I typically shoot 1200 Raws in a 16min show and edit and process them in minutes after the show – Often the Finale image is requested within 10mins of the show lights going out)

Aperture: Try not to shoot wide open the extra sharpness and depth of field in stopping down to f4-5.6 will help a lot.

White Balance: When shooting Raw this isn’t an issue if Jpeg starts with 3200K (most likely) but some guys in the pit do a preset manual WB setting by shooting someone in a white shirt just as the show lights come up.

This is a big subject and there is no ideal set of settings for all circumstances. But over time, I learnt a few things that helped with catwalk (and other moving subjects).

AF-C Priority selection: I usually use Focus and release

Release – Will fire camera whether in focus or not

Release and focus – Photos can be taken even if not in focus, the continuous frame rate will slow for improved focus.

Focus – Photos can only be taken if the camera has confirmed focus – many ‘good enough’ shots will be missed in this mode!

If AF-C is selected the camera will continue to adjust focus until the shutter is released.

Focus tracking with lock-on: Depends on if you have models crossing each other’s path.

Subject Motion – Choose how the camera tracks subjects in motion. Choose Steady for subjects approaching the camera at a steady

pace, like speed skaters or race cars on a track, Erratic for hockey players and other subjects prone to sudden stops and starts.

A number of focus points:  Select whether 55 points or 15 points are available to choose from.

AF-ON: Choose (AF‑ON Only) to split the functions of the AF‑ON and shutter-release buttons so that the former is used for focus while the latter is used only to release the shutter.

Dynamic Area: 25P will use 24 points around the selected point to help out if the subject moves outside of the initial focus point.

3D Tracking – Uses Brightness/Contrast/ Distance information, but more importantly, it uses Colour also, which is great for tracking items that have to stay a different colour from the background. Added to this you can use face detect! In 3D tracking, a single AF point will follow the subject around the frame – very useful for erratic movement.

Note: You will need to play with all the above to find what works for you and what environment.

There’s no one ideal shot but the key (full-length) one to nail is when the model has her/his front foot down and the back foot just about to leave the ground – this makes for best posture.

Generally, I use the Back button focus and shoot small bursts (this helps as the clothes will move during the split second the model is in the correct position) – With the D5 the buffer is hardly ever an issue, even in 14bit Raw (183 shots and 5 secs to clear completely)

After you have got the full-length, keep following the model down the catwalk to pick up details such as bags, sunglasses and shoes (be mindful of change in light levels from halfway down the catwalk, to that on the turn closest to the pit) 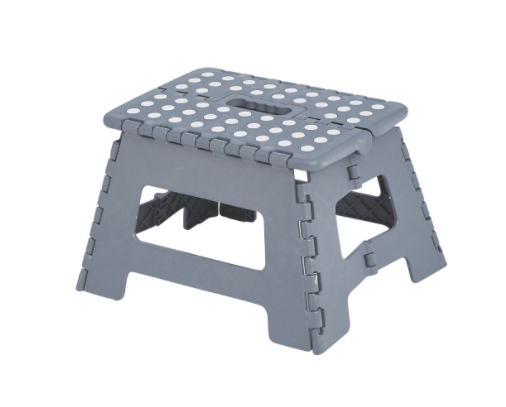 3) Make friends with those around you in the pit, space is at a premium and if someone gives you a couple of inches it can really help during the show. You might gain useful information like the colour temperature of the show lights before the event starts….

4)  Keep a spare memory card in your pocket – you never know!

For equipment enquires, head to https://jjmedia.com/lighting-equipment