We recently announced that Sir John Soane’s Museum, one of the most unique buildings in London, had become a part of a carefully curated selection of properties we represent exclusively on our library for film, shoot and event bookings. You can find more about the history of the Soane’s in our previous article here.

As proud representatives of Sir John Soane’s Museum, we held a breakfast morning, followed by an intimate and private tour of the iconic building. 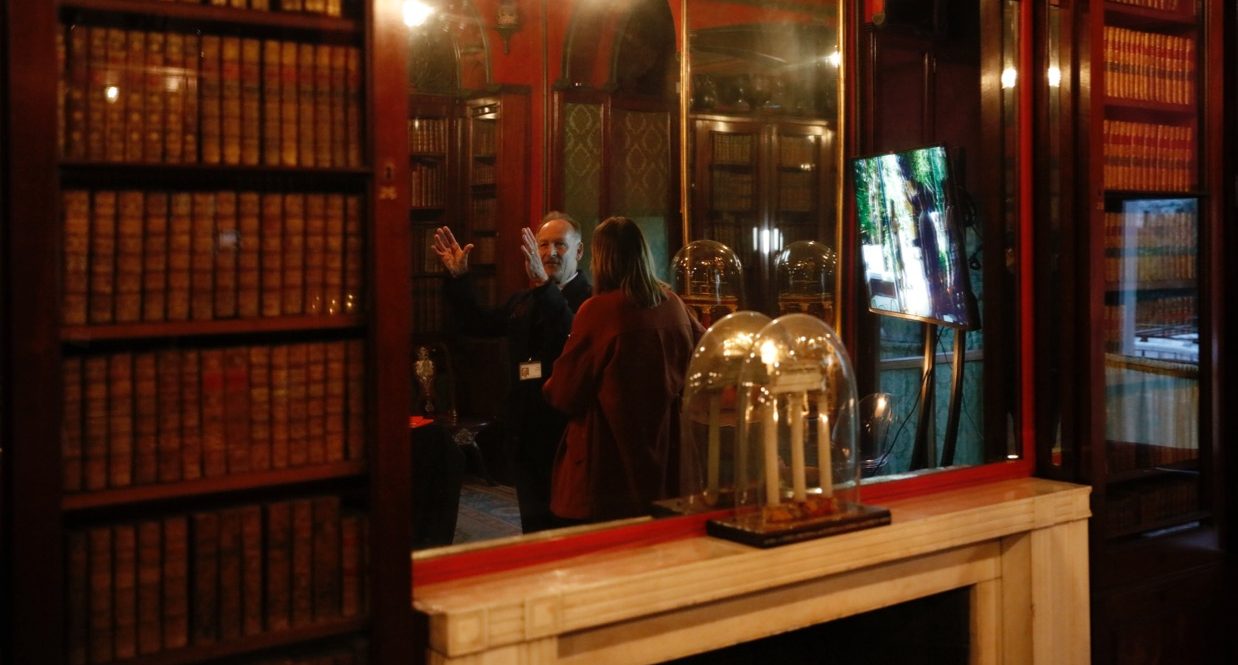 This is the first in a series of exclusive location events we will start hosting for a select few of our clients. They will be the first to gain an inside look at the best sets for shoots, filming and events. The added promotion is a part of an ongoing dedication to properties that are represented by JJ Media exclusively.

The morning kicked off with a reception in Sir John Soane’s Library and Dining Room, giving the guests their first glimpse of the vast and eccentric collection of artefacts that belong to the museum. This was followed by an introduction from the museum’s Corporate and Events Manager, Diana West. 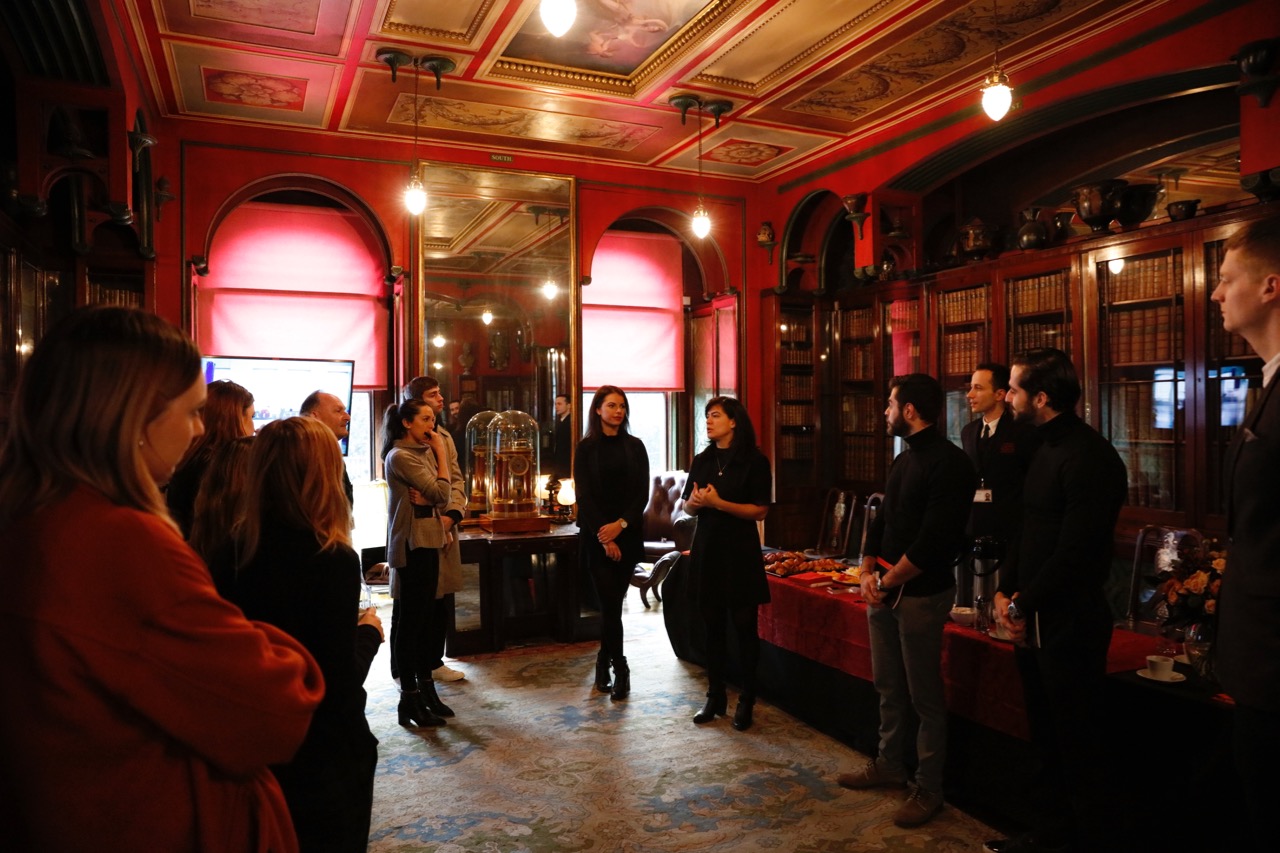 Sir John Soane’s Museum is one of the greatest English architectures and has been kept as it was at the time of Soane’s death nearly 180 years ago.  Set over the width of three Georgian townhouses, there’s an incredible selection of rooms and backdrops to pick from when planning a shoot or event. The selected clients had a guided private tour from one of the passionate and knowledgeable members of staff at the Soane’s Museum. The location even comes equipped with a green room if you need one on the day of your shoot! 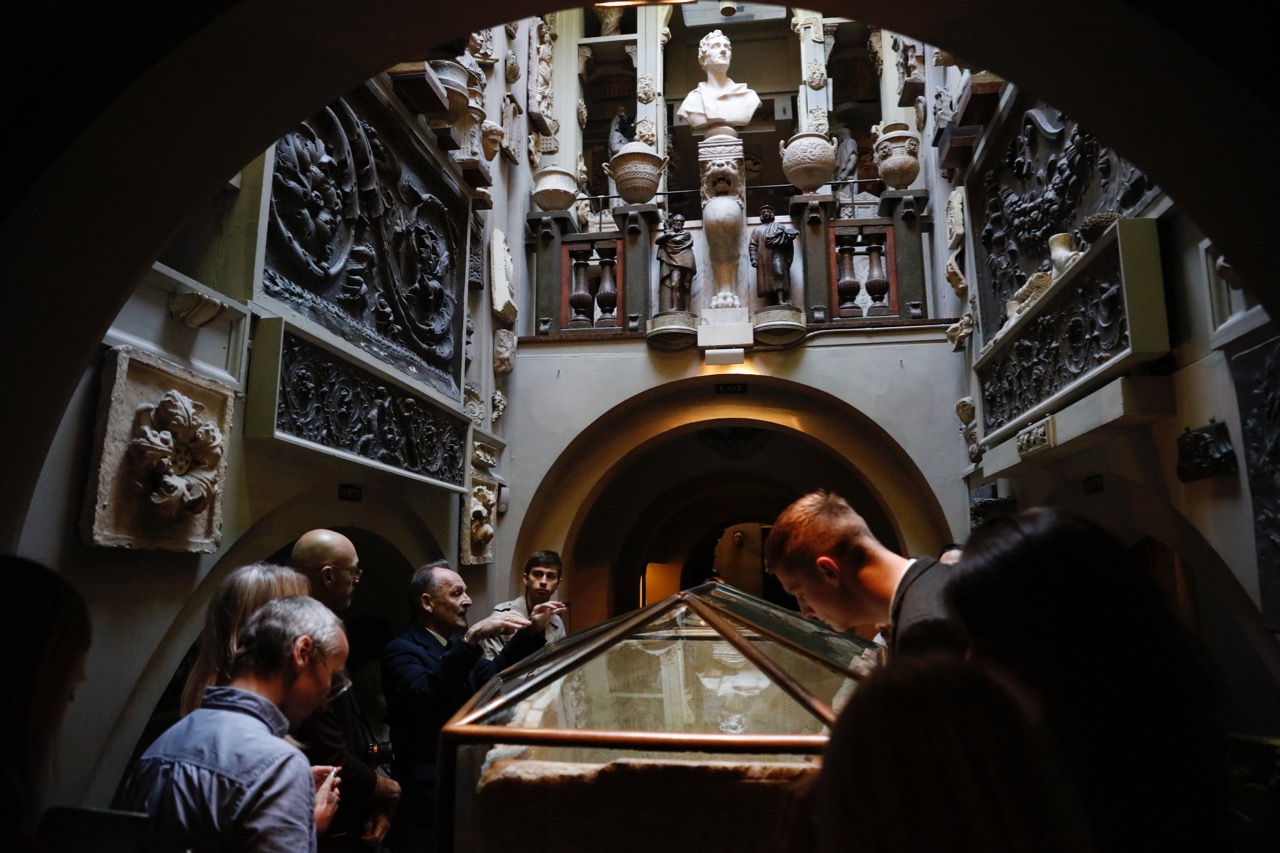 Winding our way through the corridors, from one breathtaking room to the next, we enter the ‘Picture Room’ undoubtedly one of the most striking rooms at the museum. 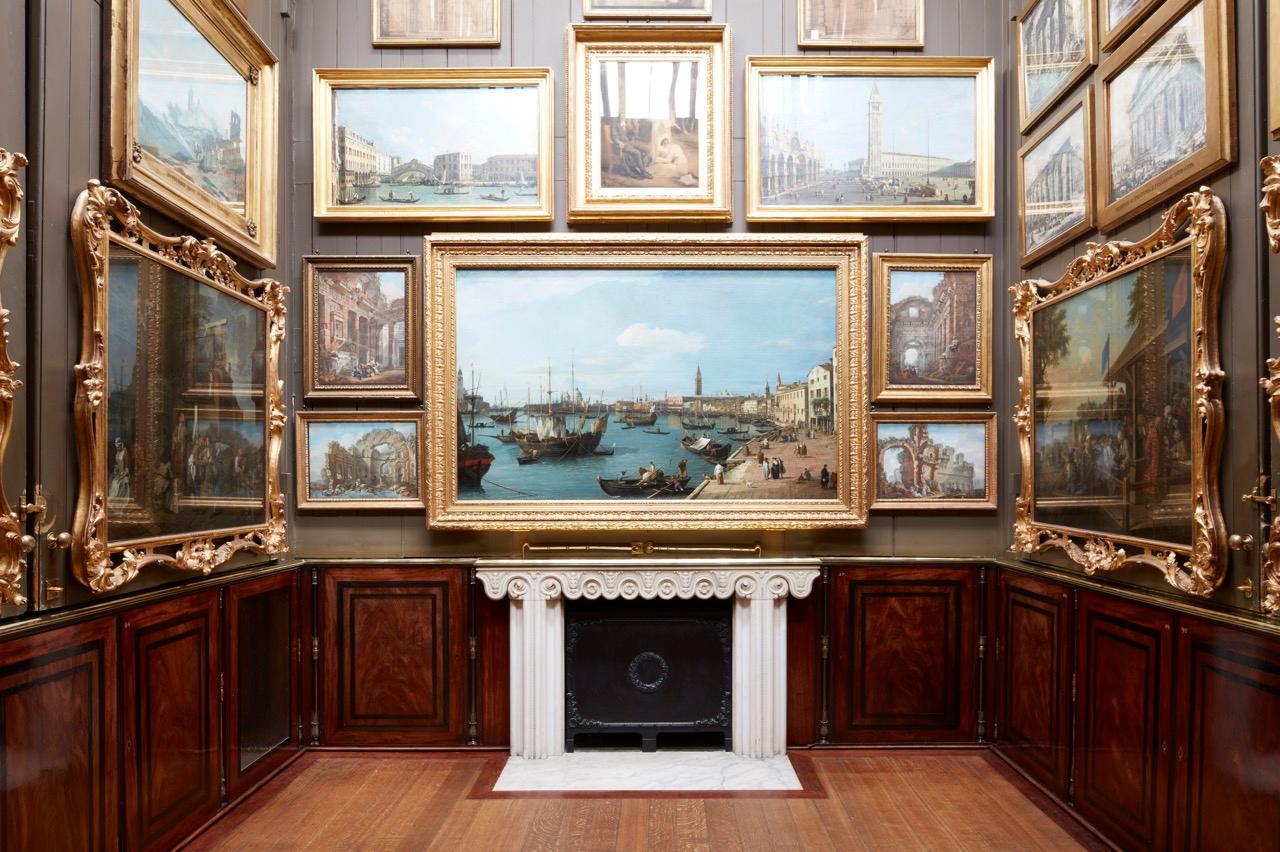 The ‘Picture Room’ displays Hogarths, Canalettos, and Turners mounted on a series of swinging, almost barn-like doors. The really is a work of art in itself… 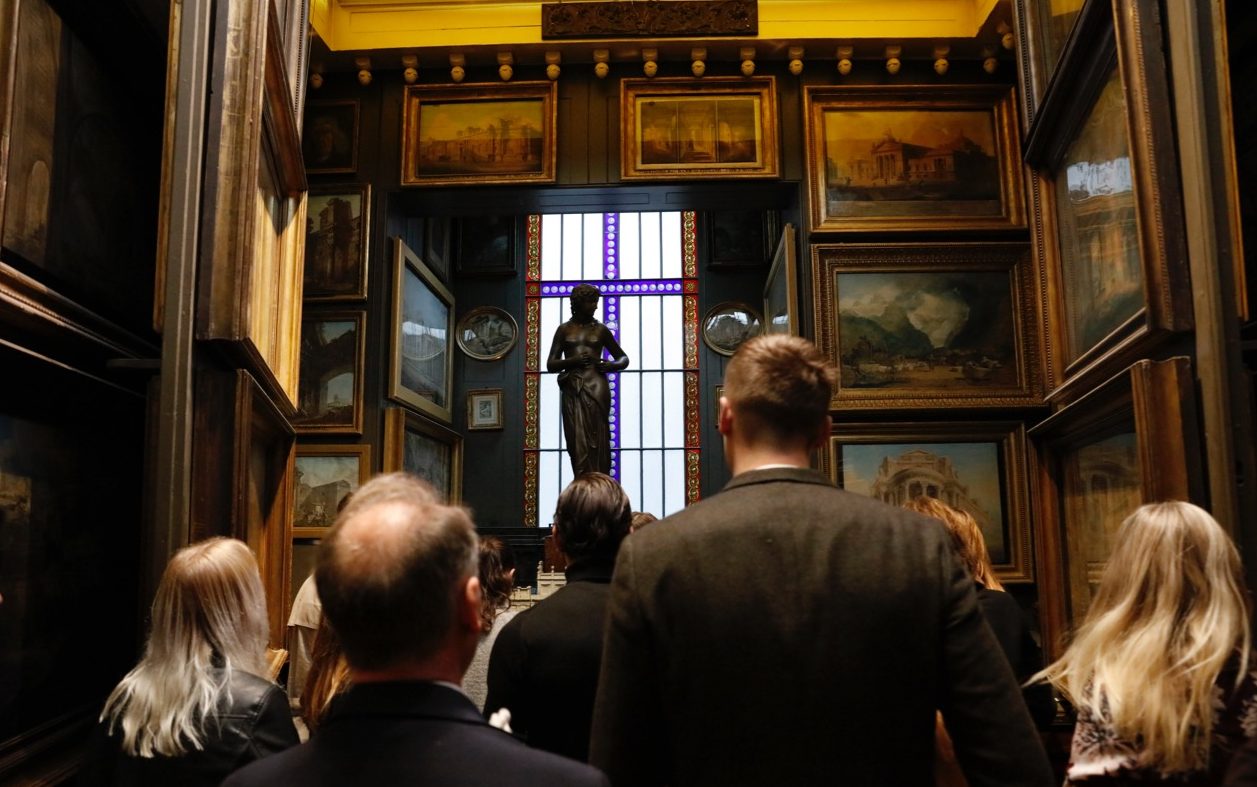 The museum has previously hosted pop-up experiences, product launches, private dinners, stills shoots and a Hollywood feature film and your concept could be next! From grand architecture to eclectic artefacts and backdrops, the museum offers an incredible range of diversity. Get in touch with locations@jjmedia.com if you’d like to book this incredible museum. 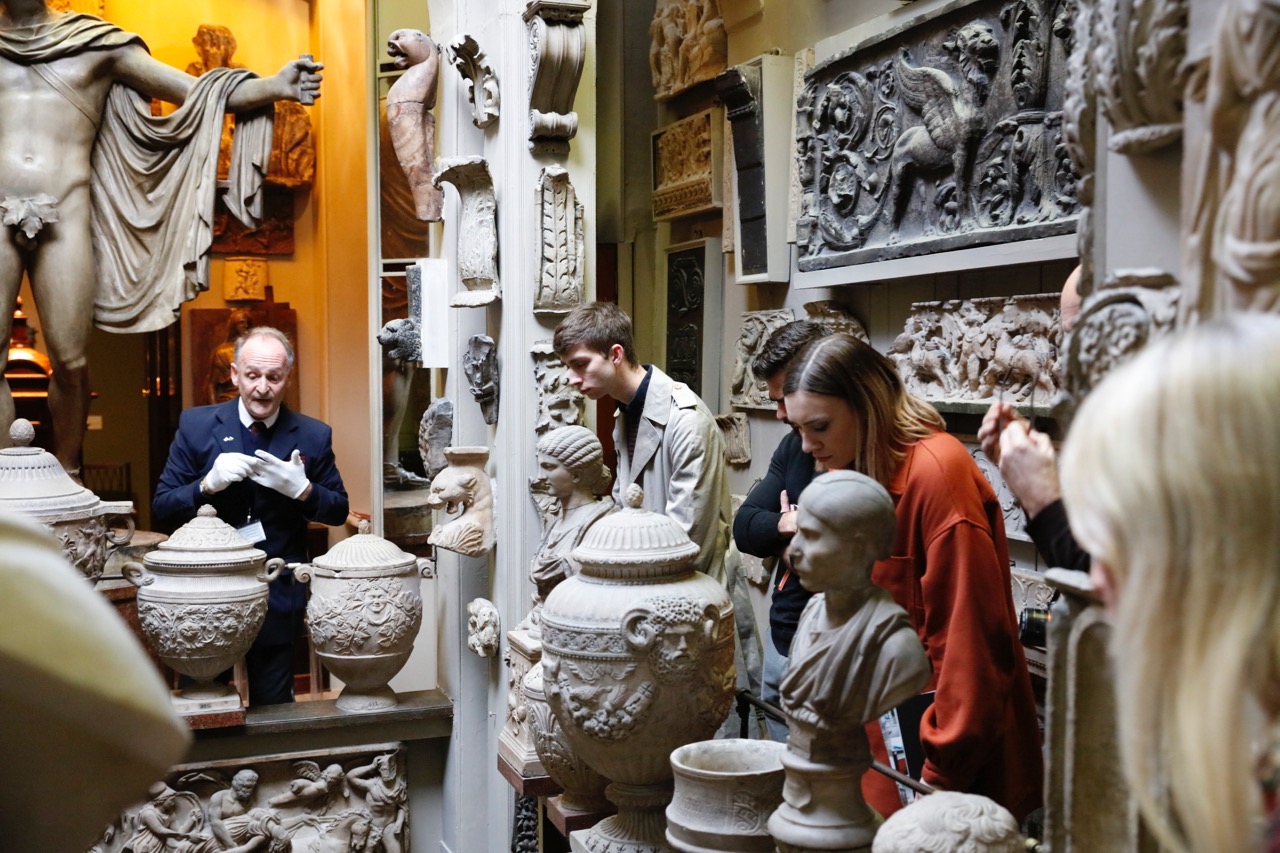 Our next event at Sir John Soane’s Museum will be a candlelit tour in the new year… keep an eye on your inbox, you may be one of the lucky few clients we select to attend this Regency style museum. 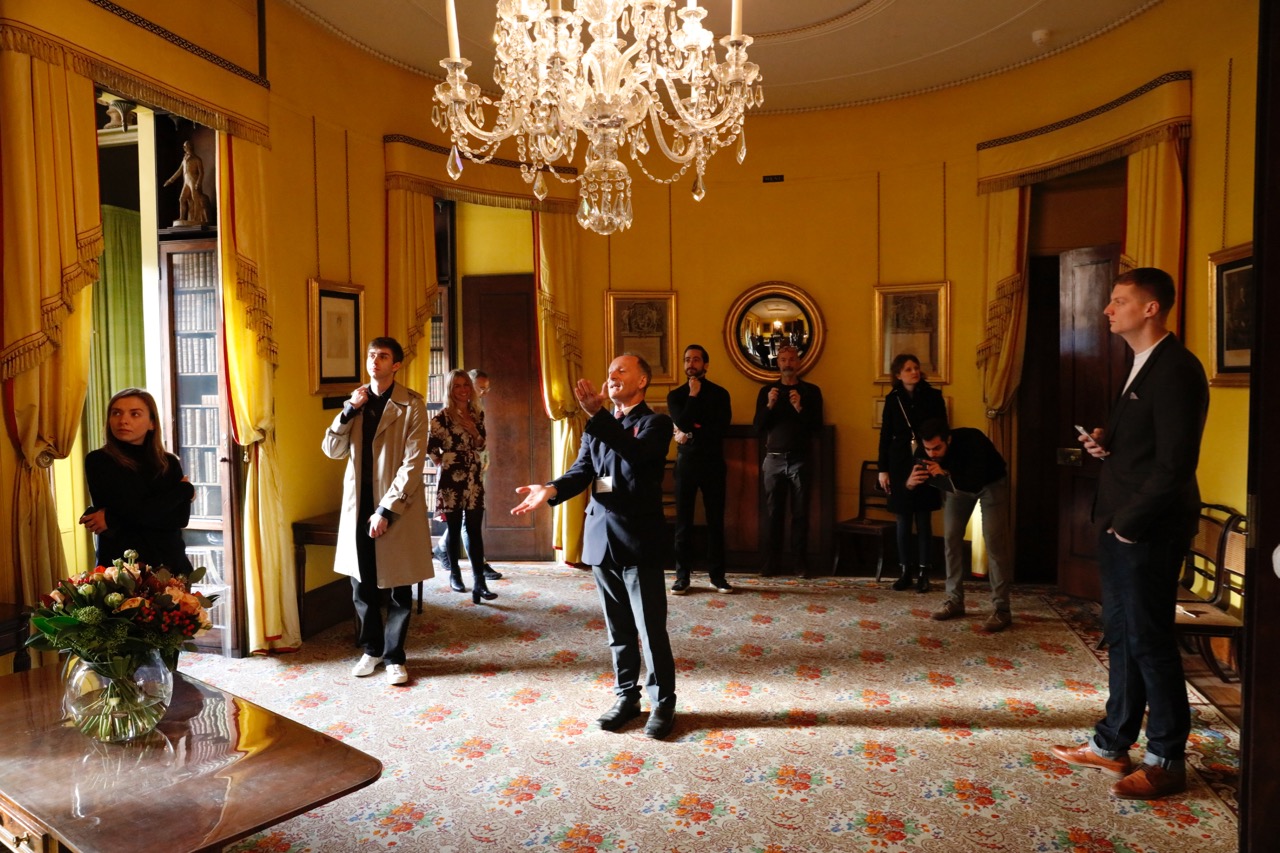 New Kit in this week – The Arri Alexa Mini