It’s not inaccurate to say that a high percentage of the population is still inclined to think ‘Del Boy and Rodney’ whenever the word ‘Peckham’ is uttered. To your discerning tv-viewer, this is probably the realm where wanna-be yuppies, wheeler dealers and properties a la Nelson Mandela House co-exist. BBC’s Only Fools and Horses, one of Britain’s most popular and revered sitcoms, was not always a wholly accurate portrayal of SE15 of the time (FACT: most of its exterior locations, including the Trotter’s tower block abode, were filmed elsewhere in the UK), but the sitcom did offer a relevant, humorous and charming look in to the gritty trials and tribulations of working class life – and aspirations – south of the river in the 1980s and early 1990s.

Now, as anyone with even a gently-placed finger on the pulse of London’s ever-shifting property tide will know, Peckham is now one of the boroughs that’s outpacing more traditionally ‘la-de-dah’ territories of Mayfair and Hampstead in the house price stakes thanks to gentrification that comes along with being a hipster hotspot, with younger buyers snapping up pads in London’s trendier boroughs.

At jj, our agents have been working with many newly acquired properties in Peckham and its surrounds, responding to savvy owners who snapped up spacious properties as the borough became the new place to be. Many owners have invested wisely in ensuring that the interior of their home is just as in-vogue as their locale.

One bright example of a Peckham pad that delivers on-trend interior design is ‘Talfourd White’, a new location house that is represented by jj Locations exclusively. The property balances the harmony of being an idyllic family home whilst retaining the alluring elements that make the property a shoot-ready location. 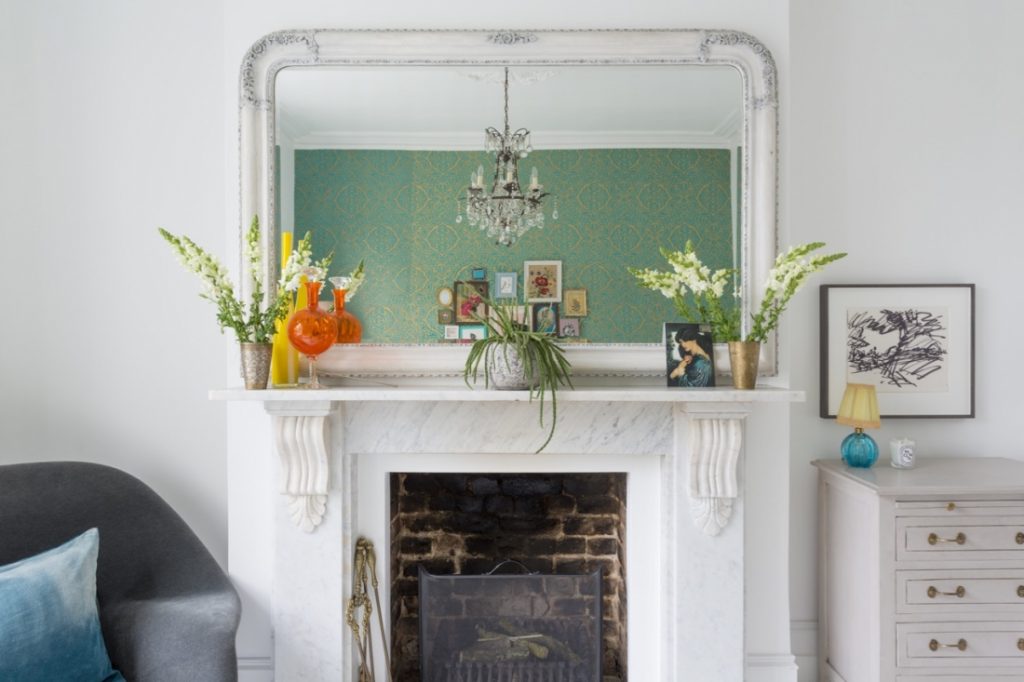 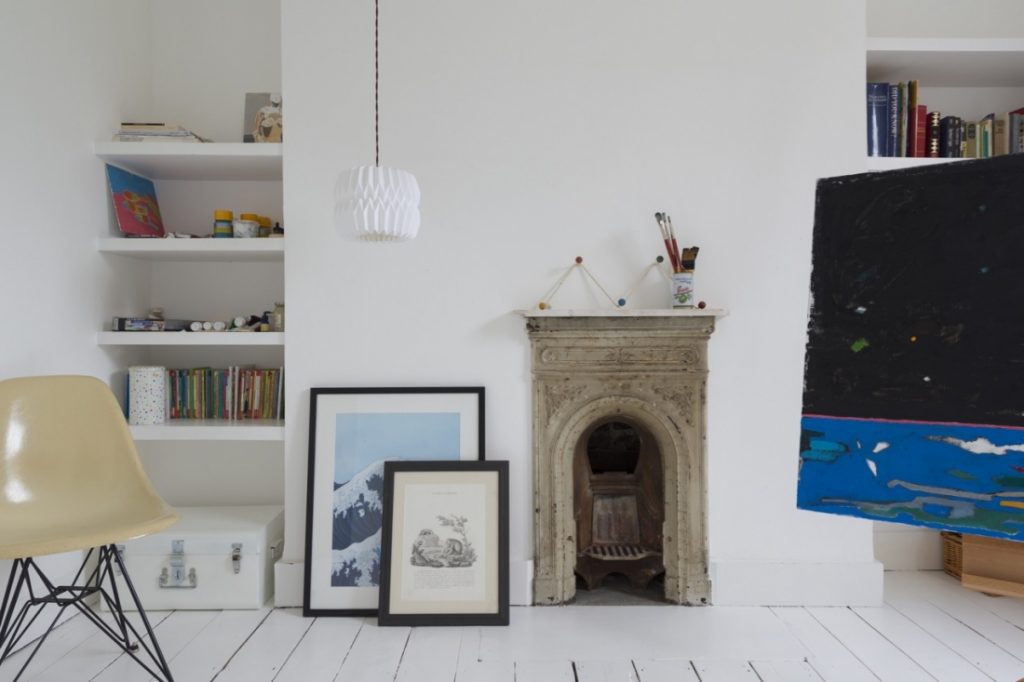 The property’s key attribute is – as its title suggests – its whiteness. Pure and prefect, this absence of colour extends across the floors and walls of the property, highlighting the property’s elegant period details. These Victorian legacies, such as the original fireplaces, can be appreciated without the interruption of colours or patterns on the surrounding walls. The neutral rooms make the details in furniture and objects d’art more visible and easy to appreciate at first glance. For example, the dark and industrial period radiators would look at home in a heavily decorated victorian property of the 19th Century, but look considerably better when pitted against a crisp, white backdrop that highlights their worn appearance. Pops of colour are delivered courtesy of books, plants, vases and modern chairs that perfectly juxtapose the milky backdrop.

The property’s modern extension is both an extension in size, but also an extension of the owner’s style and themes. The white-environment-vs-pops-of-colour agenda is carried through to this area providing an angular, clean-lined alternative to the period rooms. This open-plan area exhibits an ample kitchen and second living room. 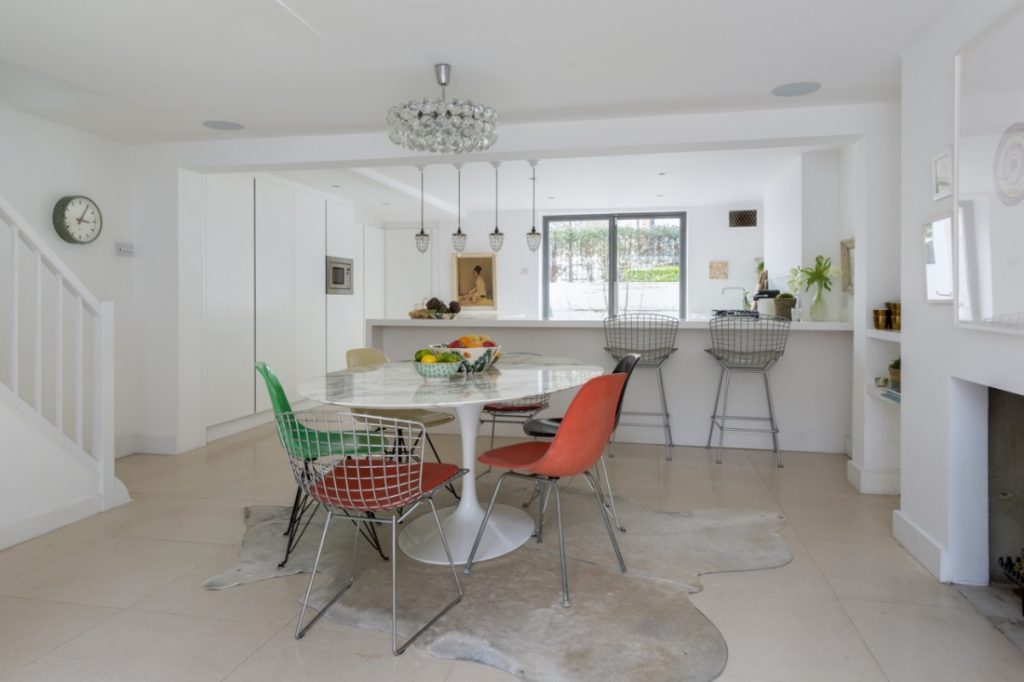 Upstairs, both adult and children’s bedrooms uphold the interior design strategy, providing a sense that Talfourd White is a very zen location to wake up in. There are some carefully chosen pieces of colour here – the yellow headboard, the gems on the chandelier, the odd plant pot – but they never interrupt the clear and neutral mantra of the house. 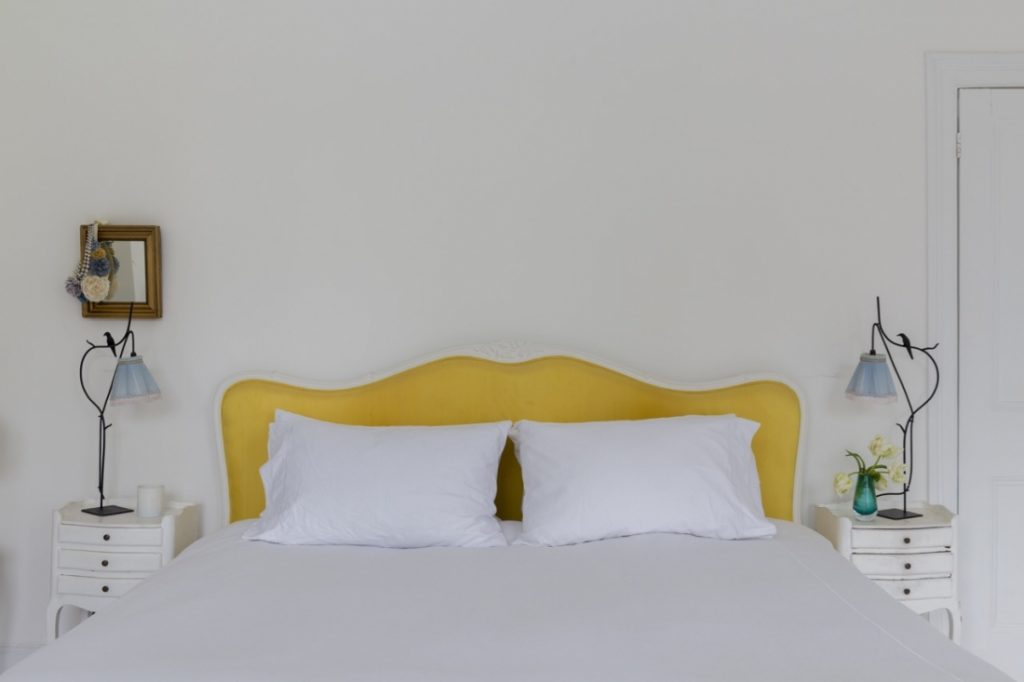 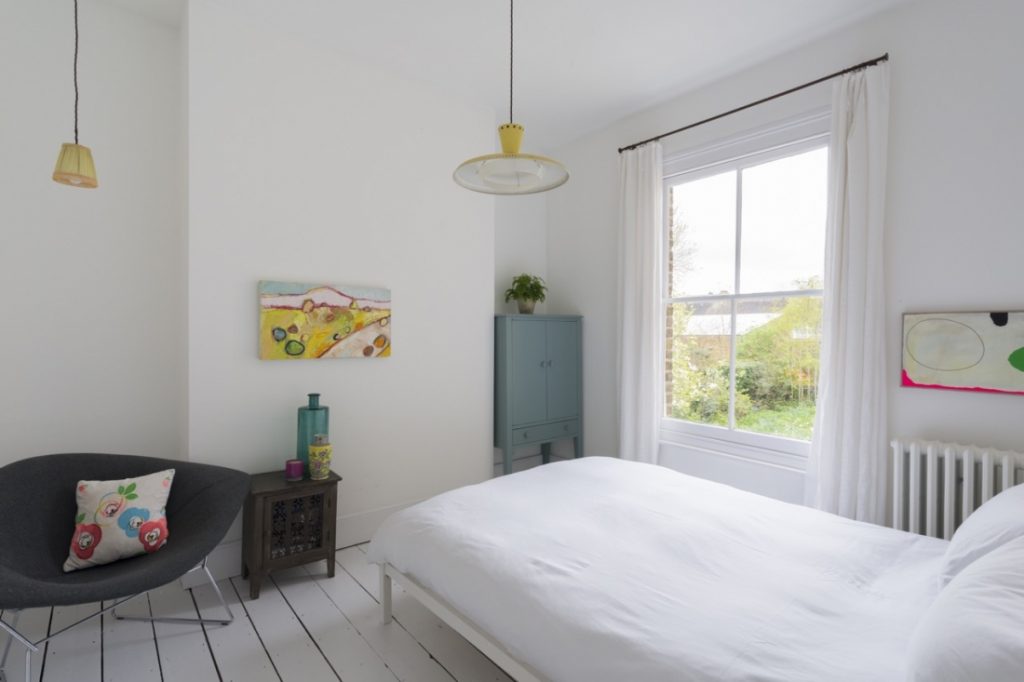 Del Boy would be very surprised to see his part of London become a fashionable place to aspire to live, let alone a place where former squats go on the market for over £600,000… a price that would certainly get tongues wagging in The Nag’s Head! As surprising as that may be, we think a modern Del Boy would greatly appreciate the enterprising flare shown when people turn their homes in to film and photographic locations…  perhaps he’d enlist Rodney and Uncle Albert to re-style their high-rise flat into a white, neutral, shoot-savvy location like Talfourd White… with just a few pieces from Hooky Street to provide the pops of colour.

Talfourd White can be booked via our agents at jj Locations for your shoot today: 020 7749 0500 // locations@jjmedia.com

Cities in Culture: how today’s Peckham compares with Only Fools and Horses – for The Guardian, by Stuart Jeffries

Not the sharpest tool in the toolbox