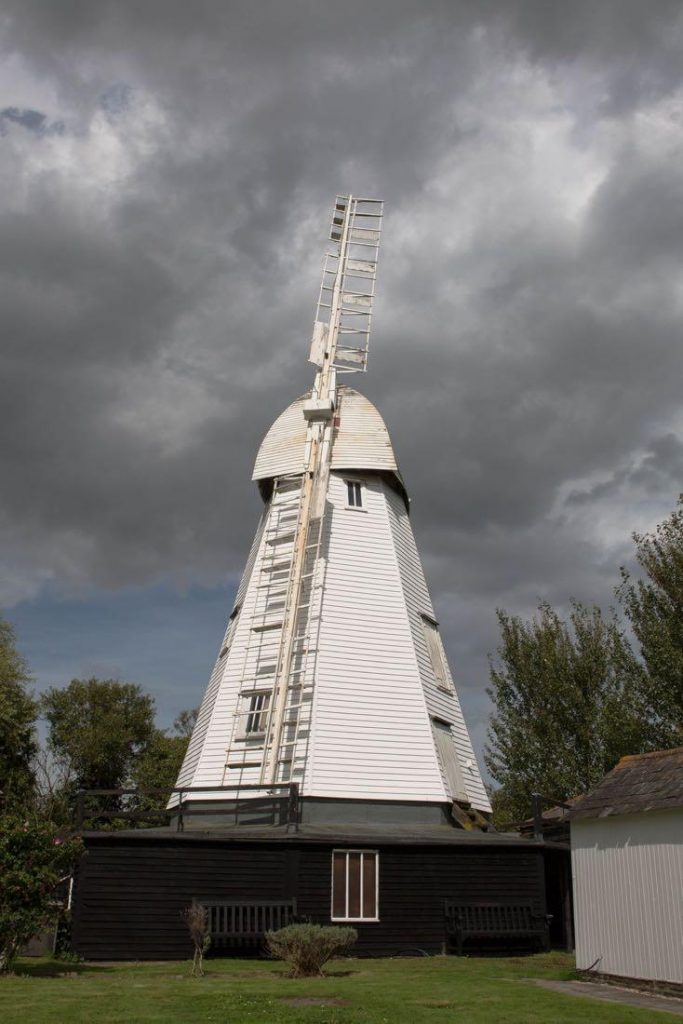 Built in 1760, still has most of its original wooden machinery. The Windmill was restored between 1960 – 1981, and the sails are currently being renewed. The Engine House, restored in 1995, contains a Lister petrol engine which can be used to drive a Plate Mill to grind corn into flour. The Miller’s Cottage, built in the 1830’s, and outbuildings are a rare survival of a complete milling site. Run for almost 100 years by the Stanley family, the windmill was supplying flour and animal food throughout the Victorian era, and worked on until 1957. Located in Kent. 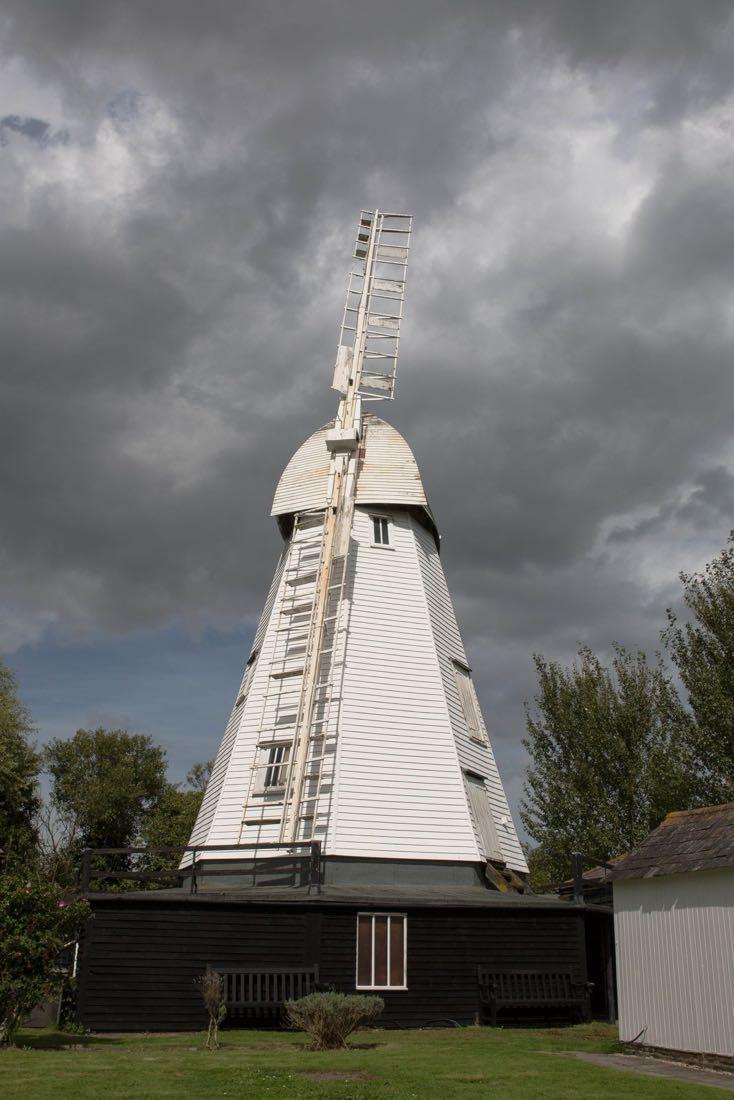 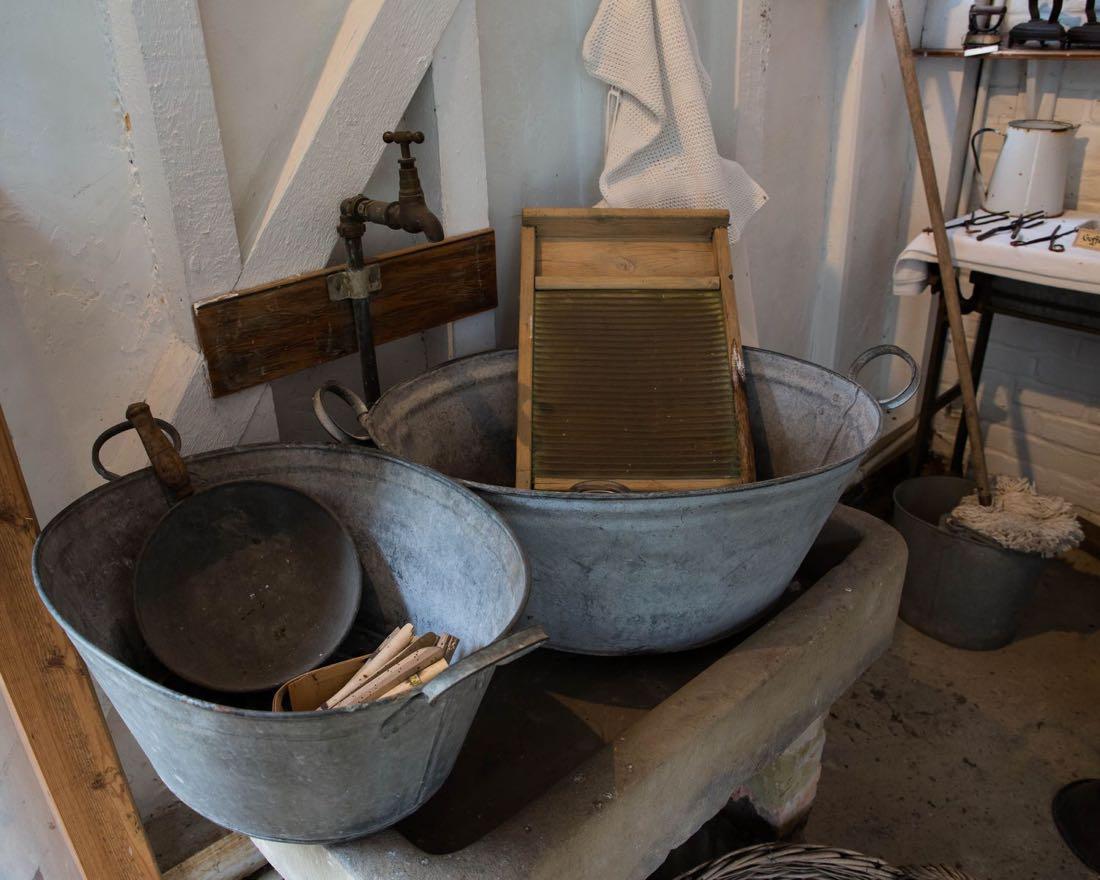 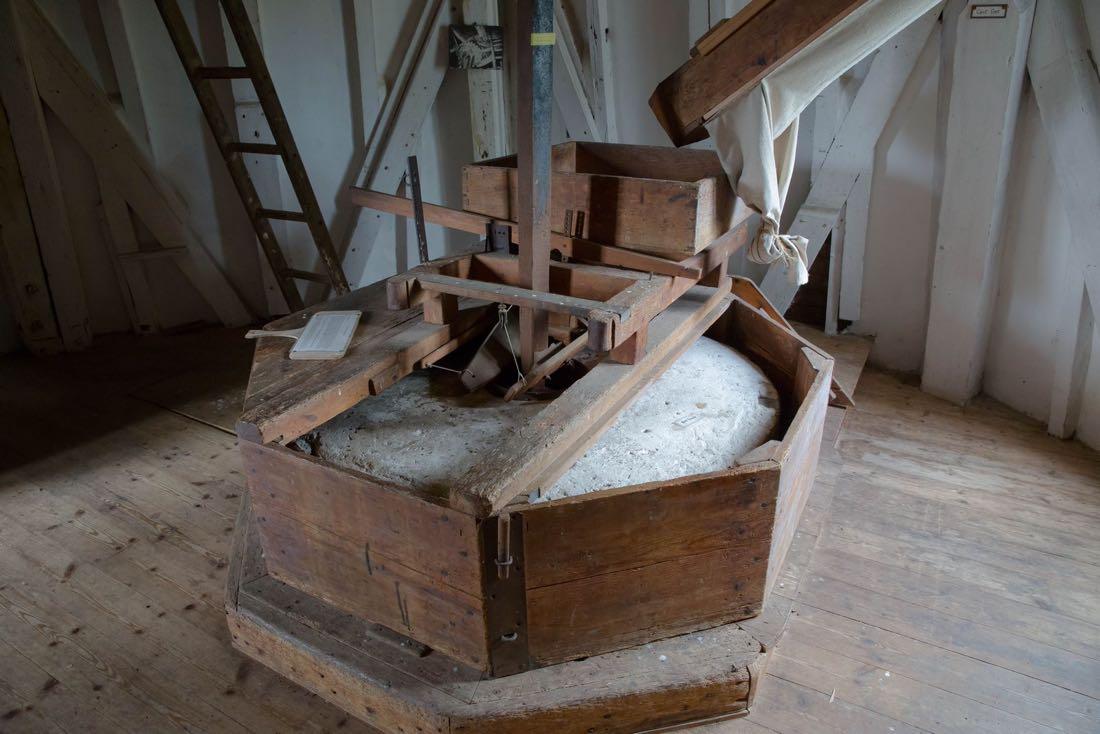 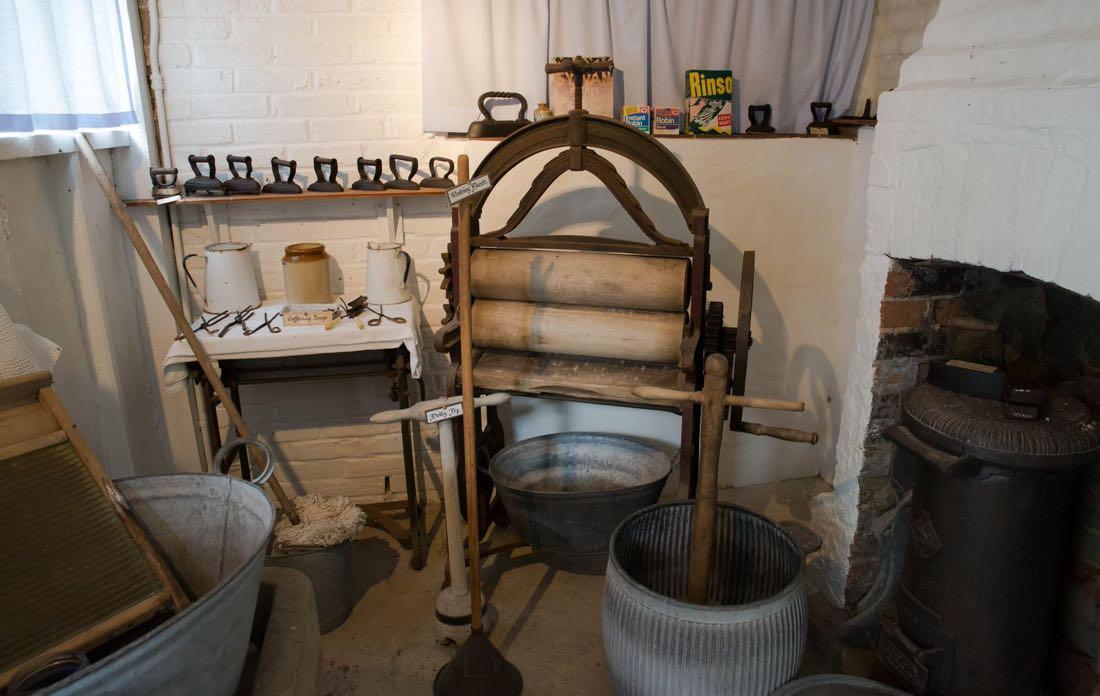 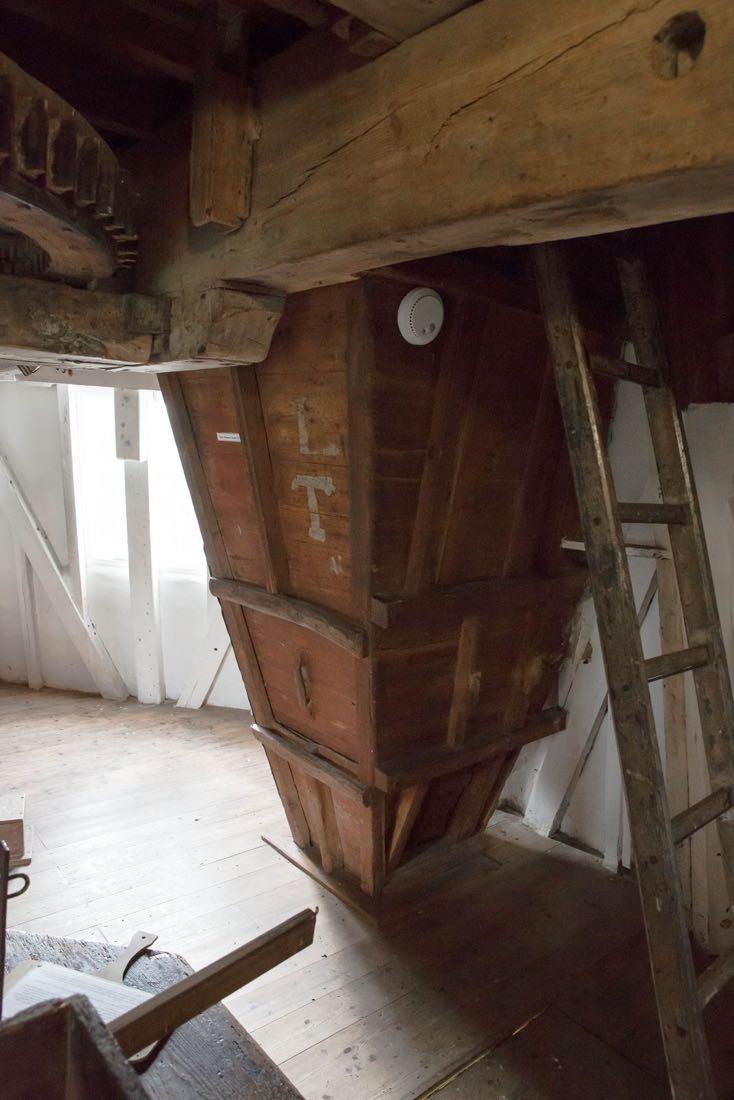 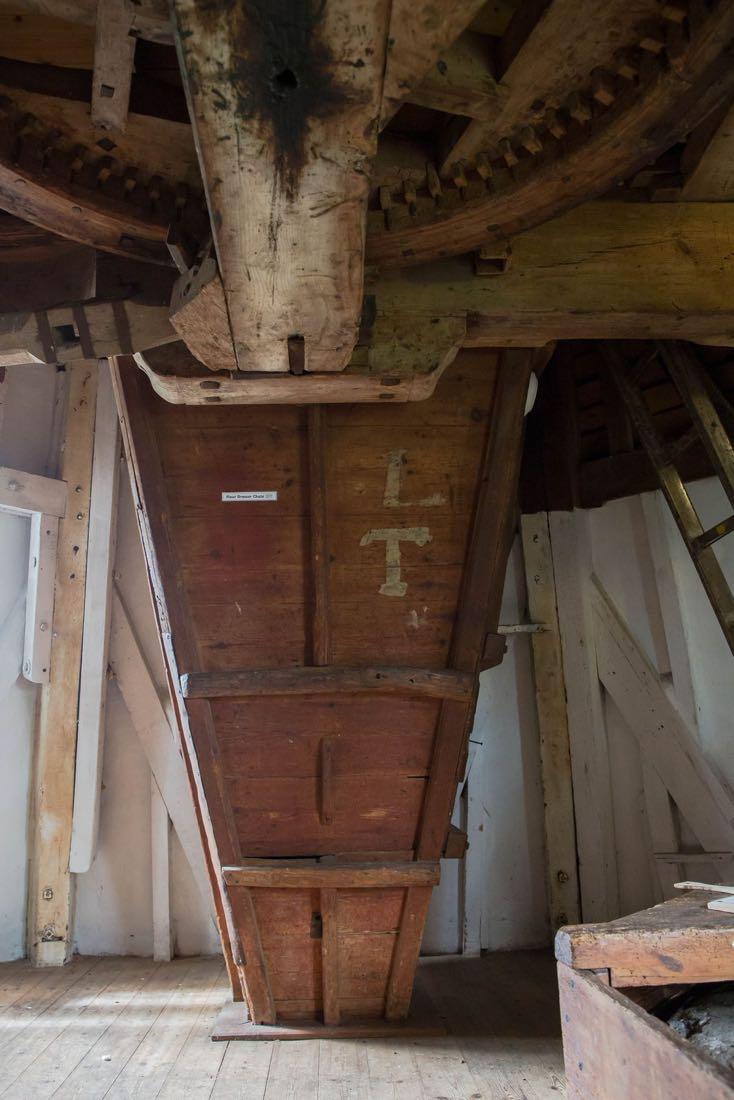 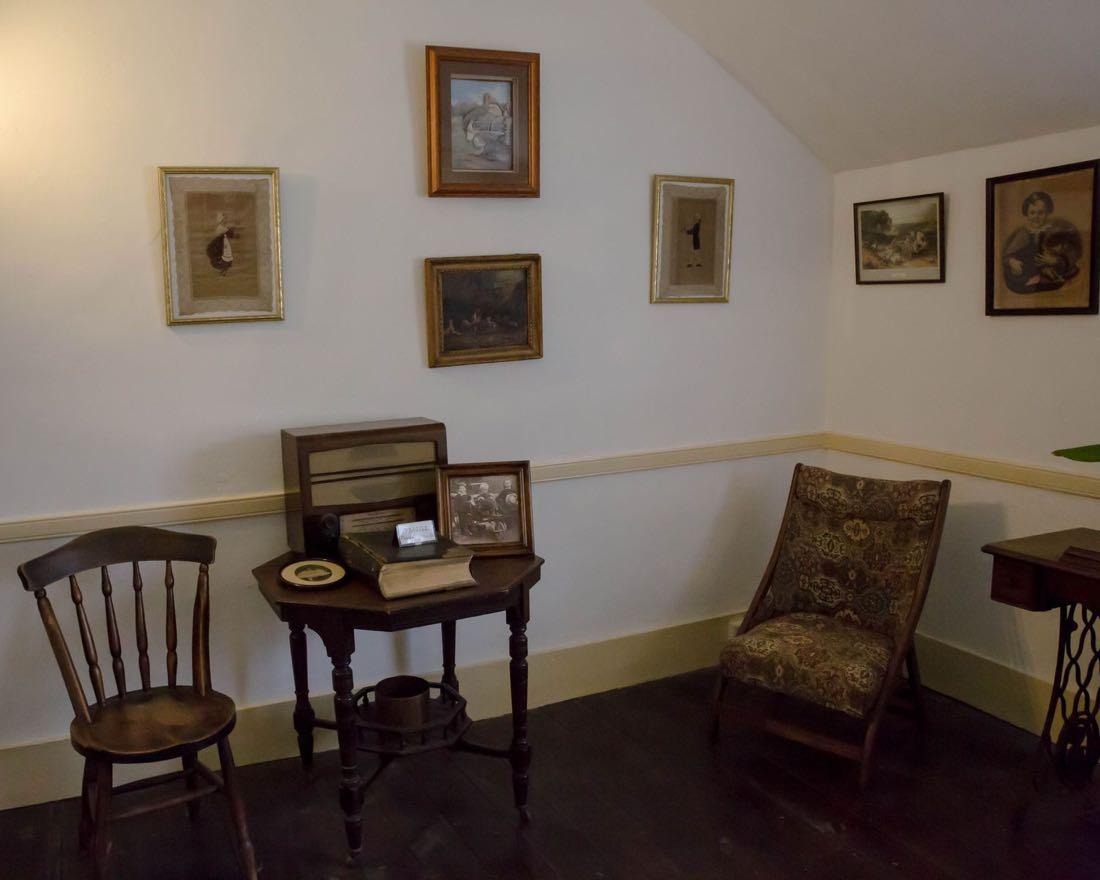 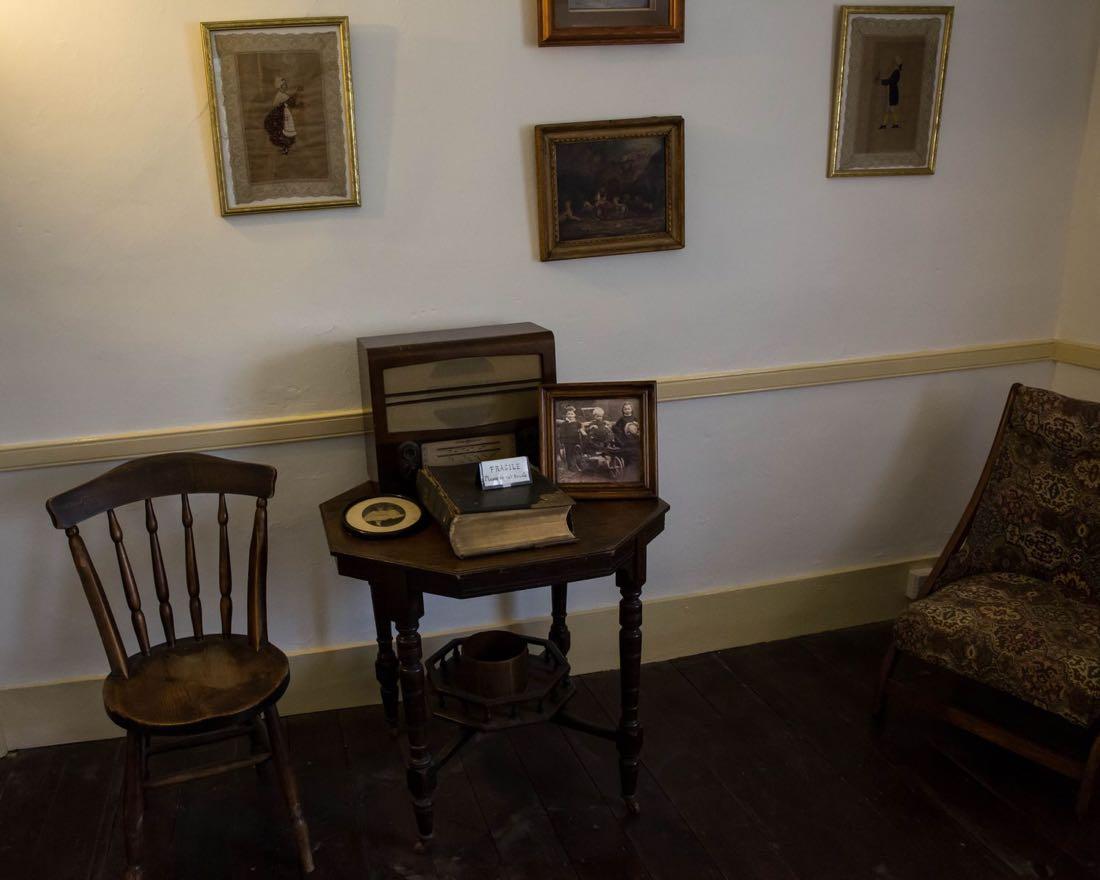 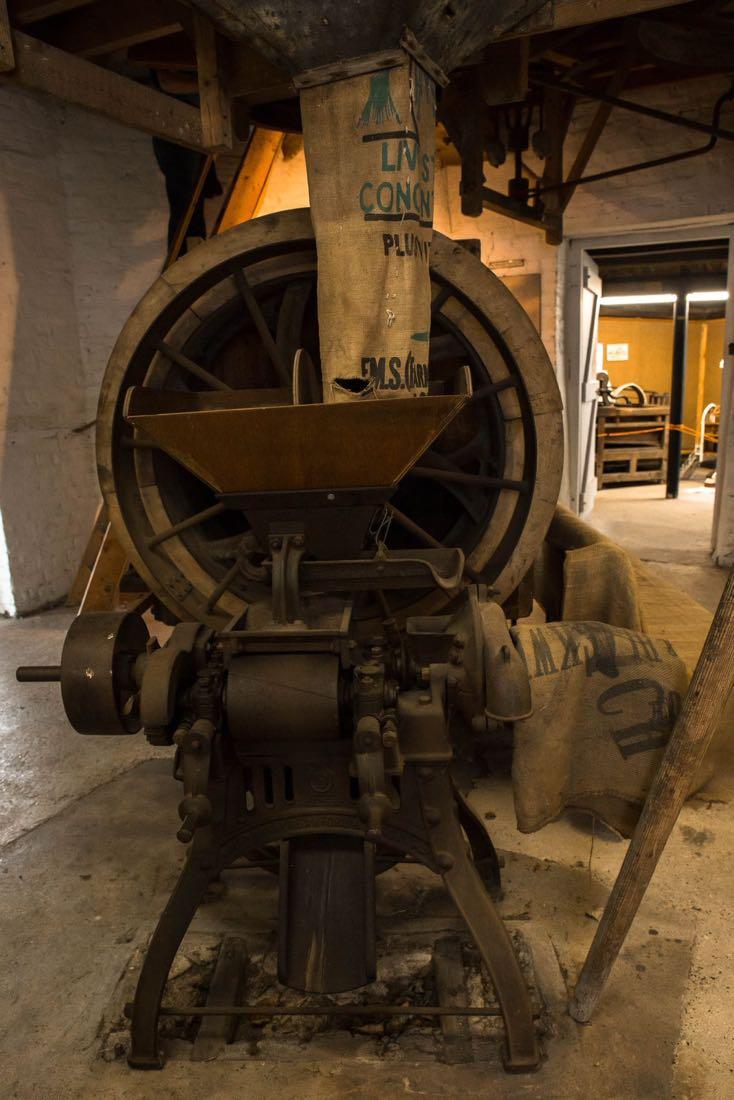 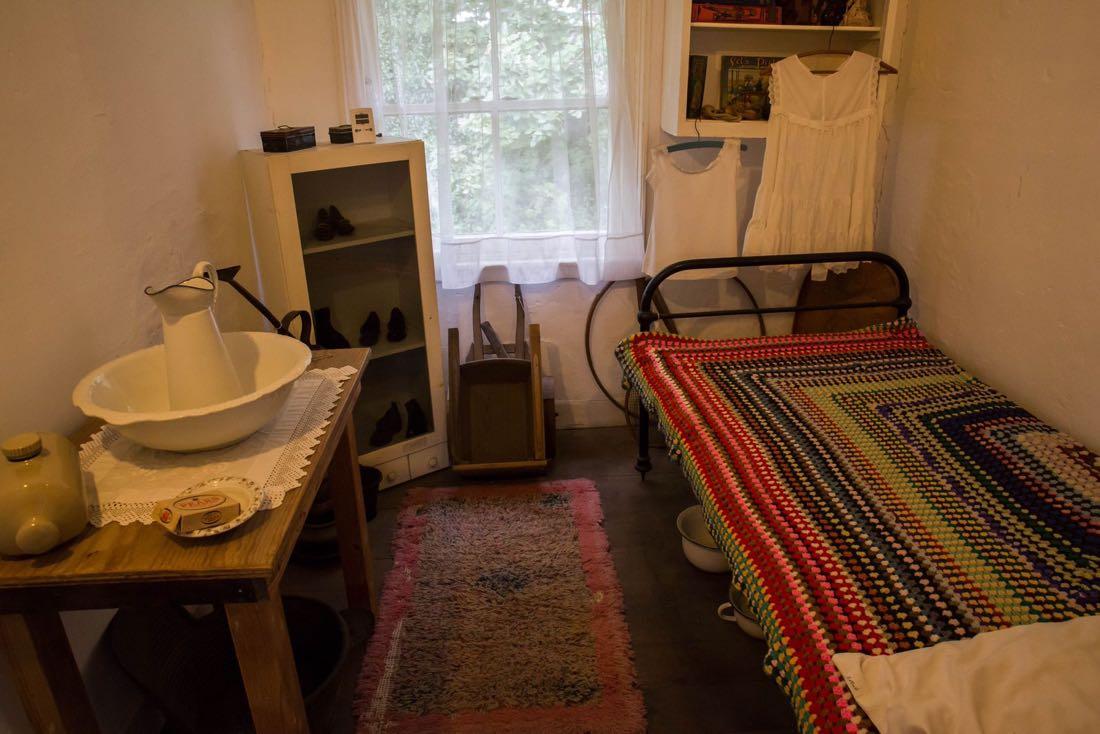 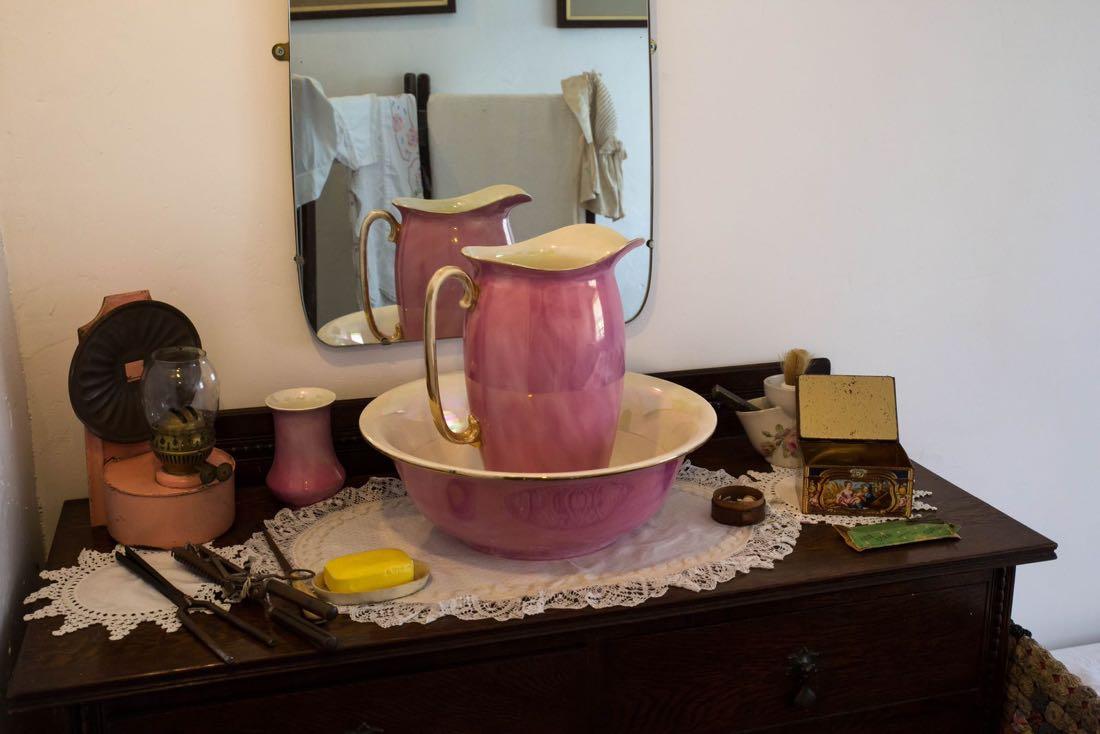 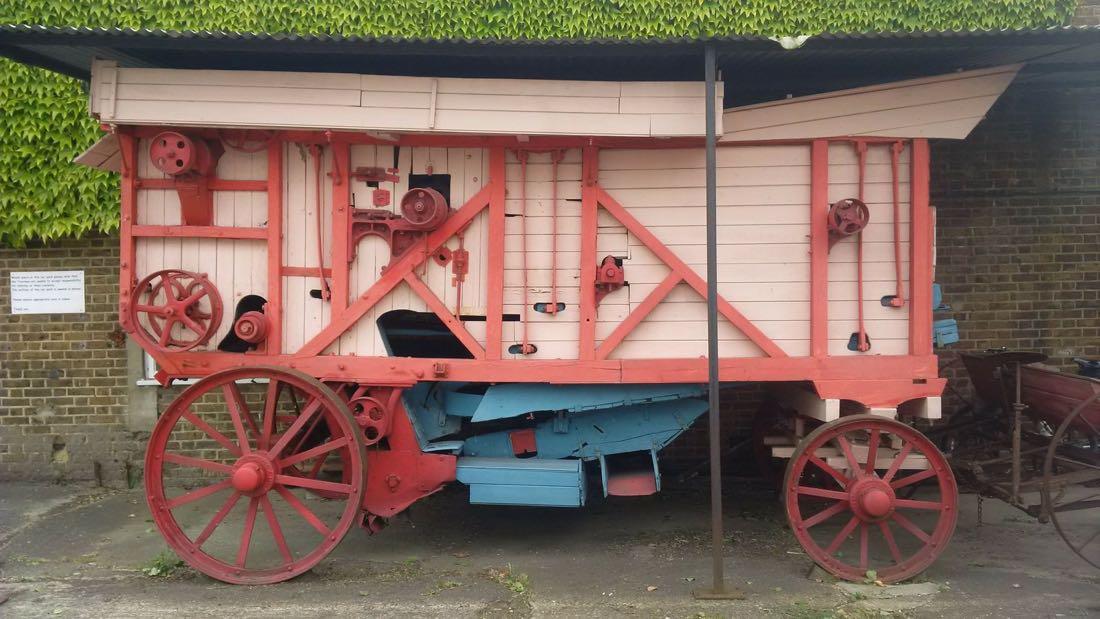 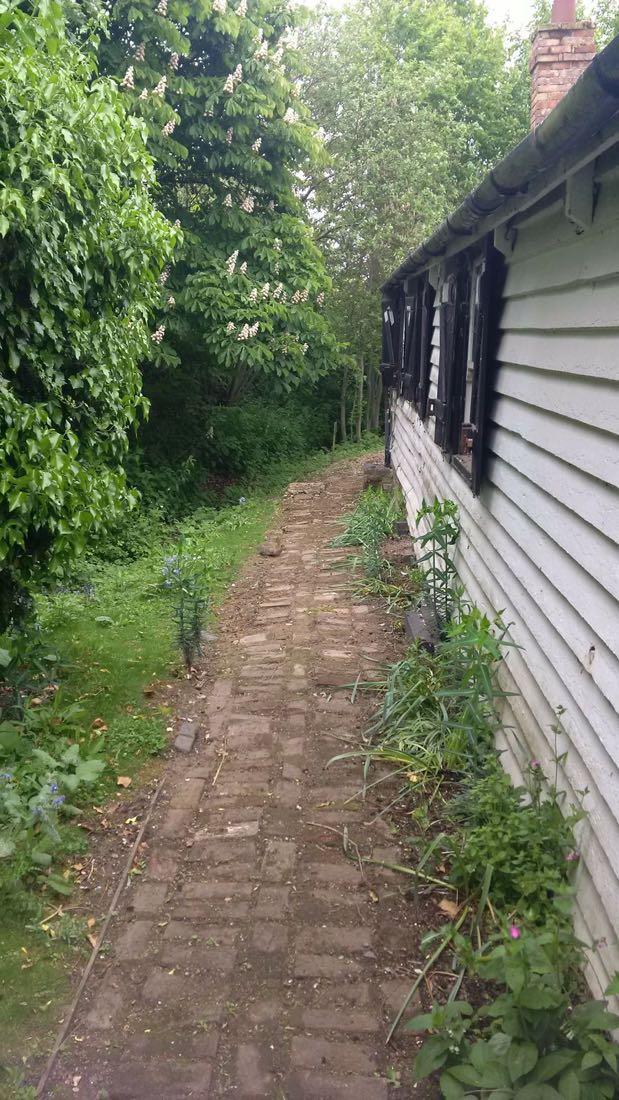 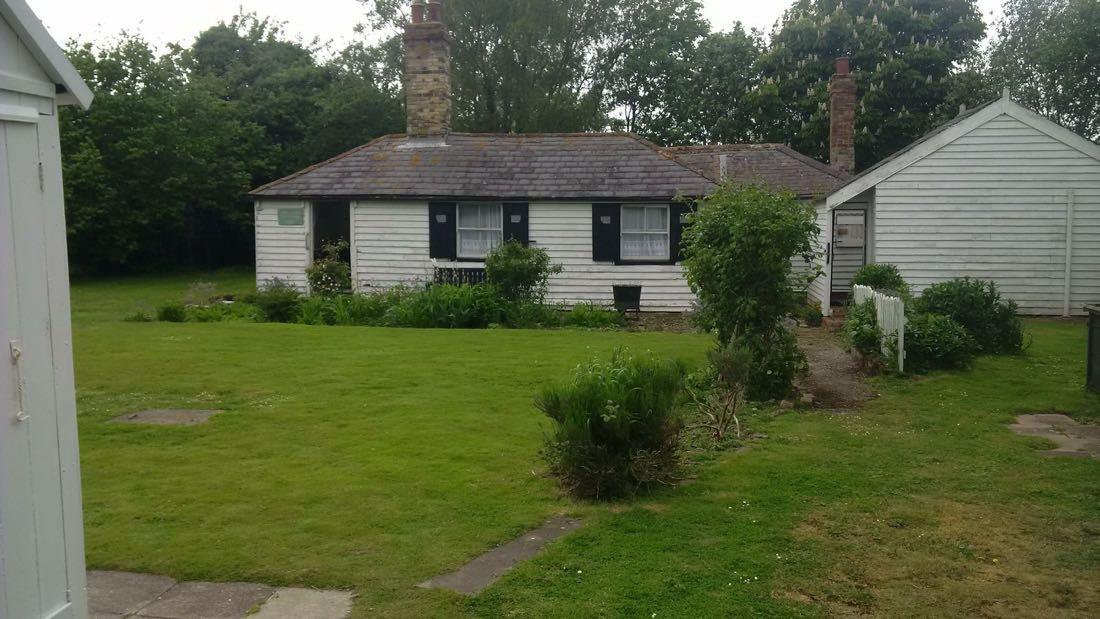 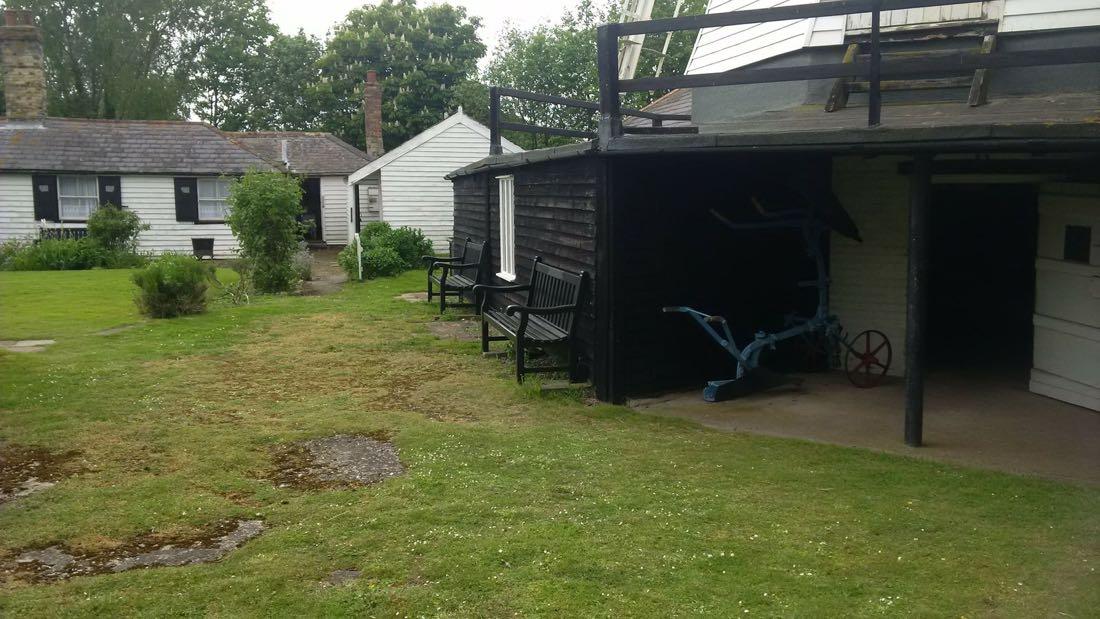 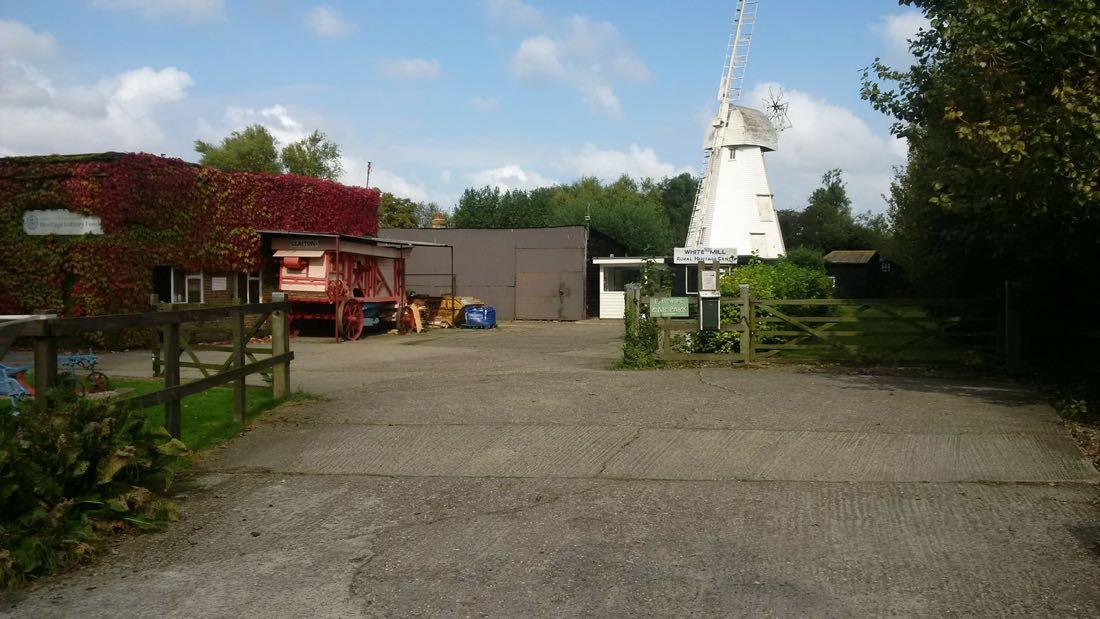 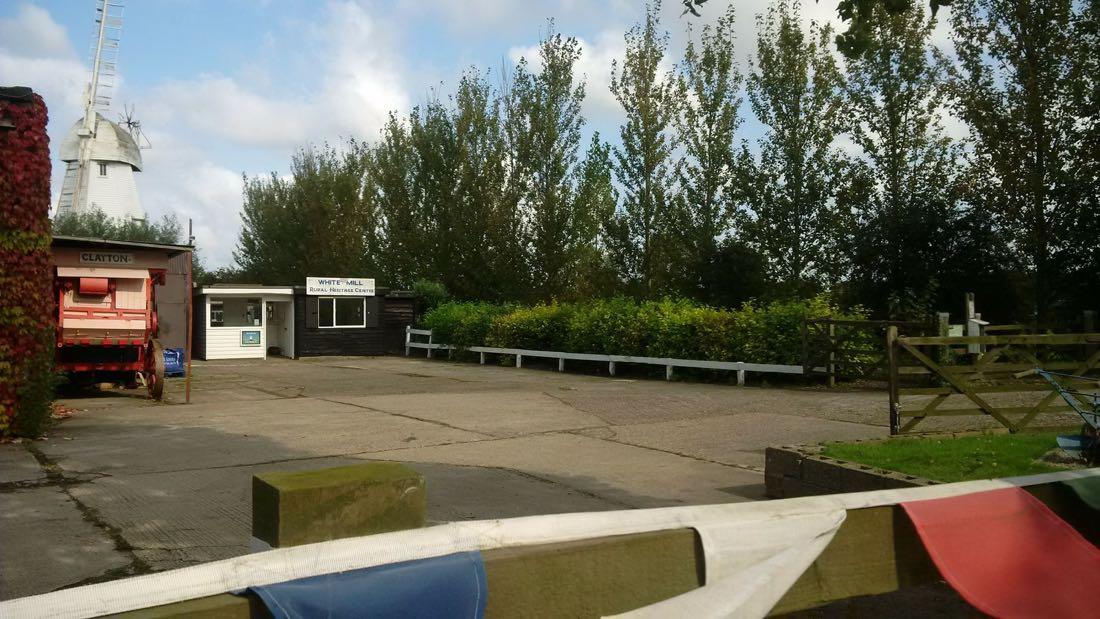 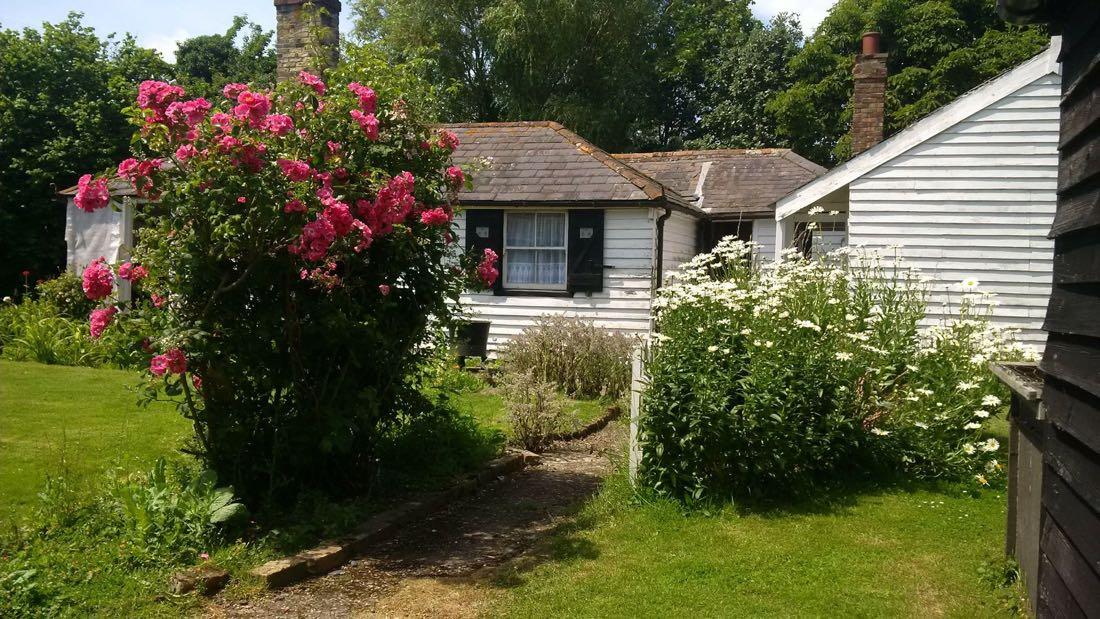