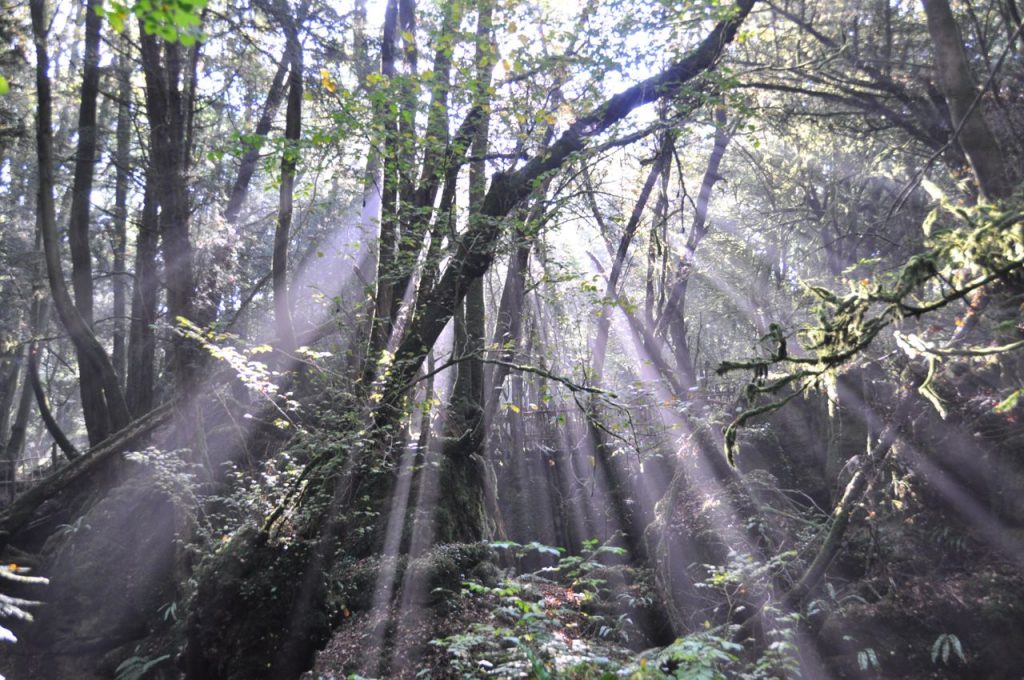 A magical, mystical woodland. There are 14 acres with one mile of pathways winding through extraordinary scenery. You can see ancient trees, rustic bridges, rugged steps and yew trees that produce extraordinary shapes as they cling to the moss covered rocks. The old yew branches are used to make the bridges and fences. The lush ferns and feathery moss give the appearance of a landscape untouched for thousands of years. JRR Tolkien is reputed to have used the site as the inspiration for the forests of Middle Earth in his "The Lord of The Rings trilogy". Open to the public 1st April to end Oct 10:00-5:30pm. Located half a mile from Coleford, Glos on the Chepstow Rd (B4228). 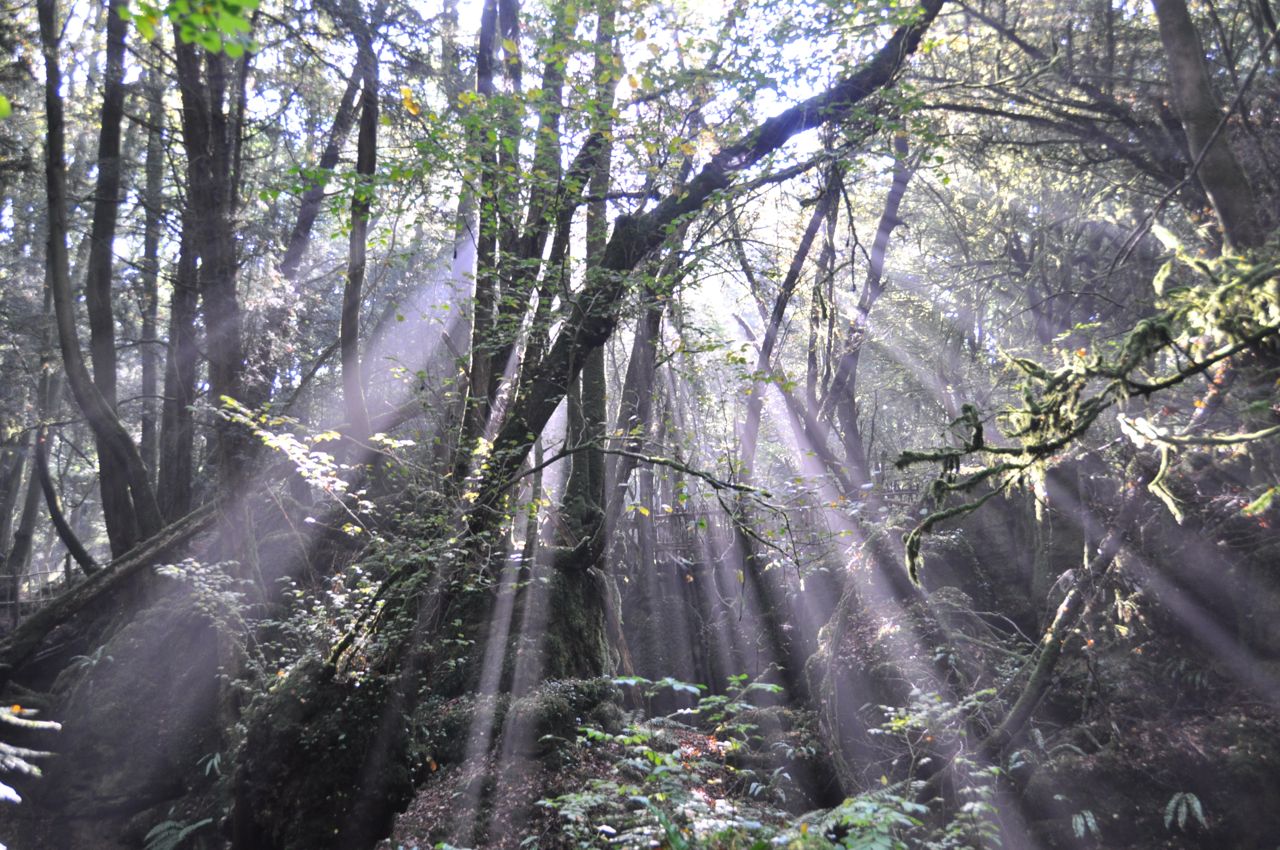 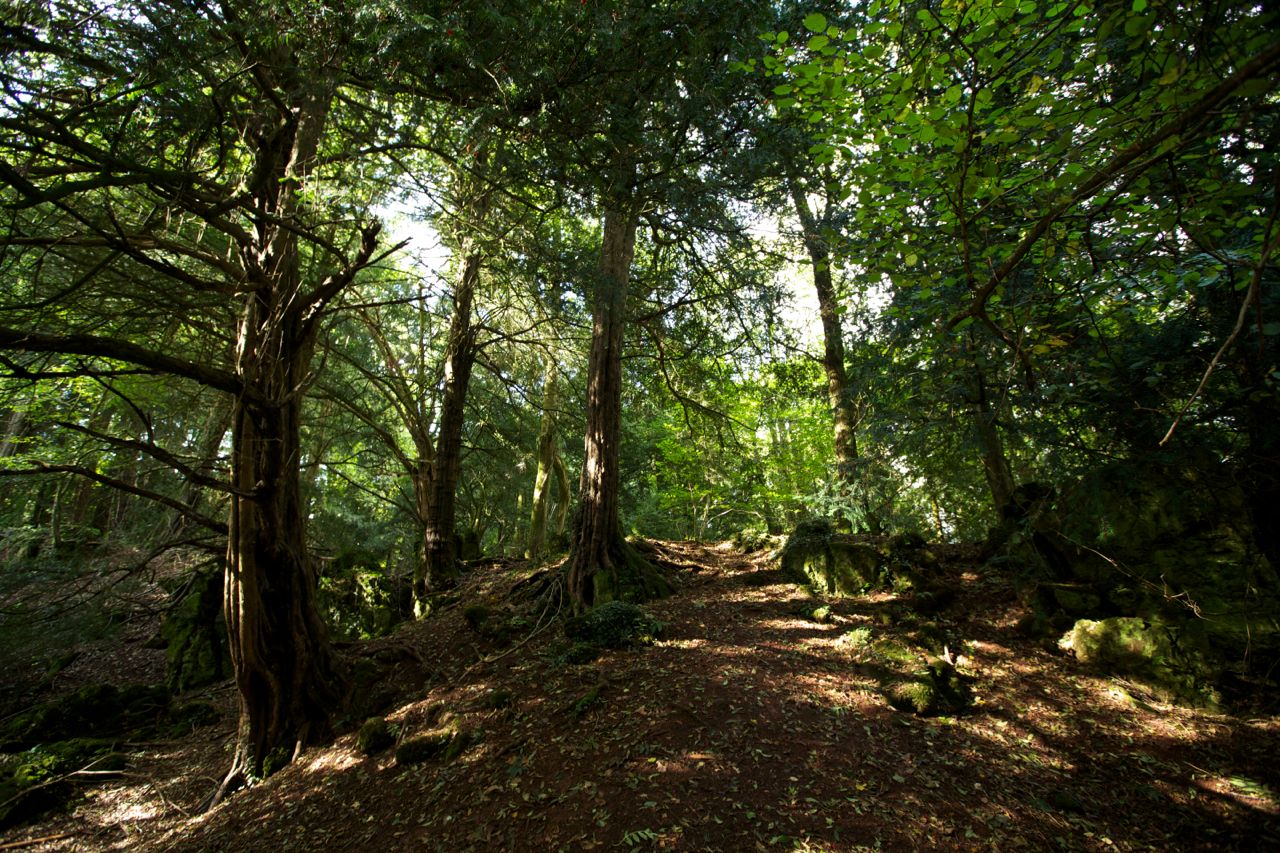 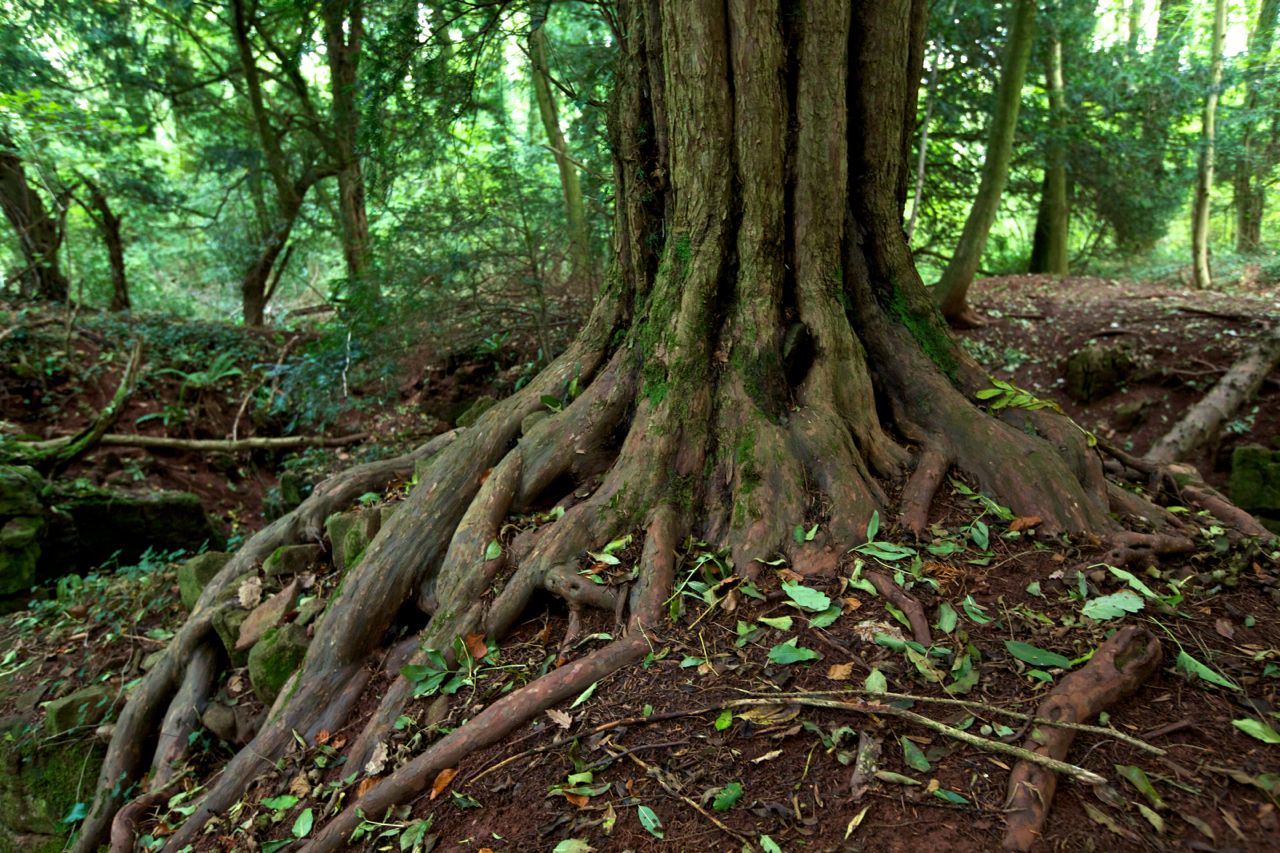 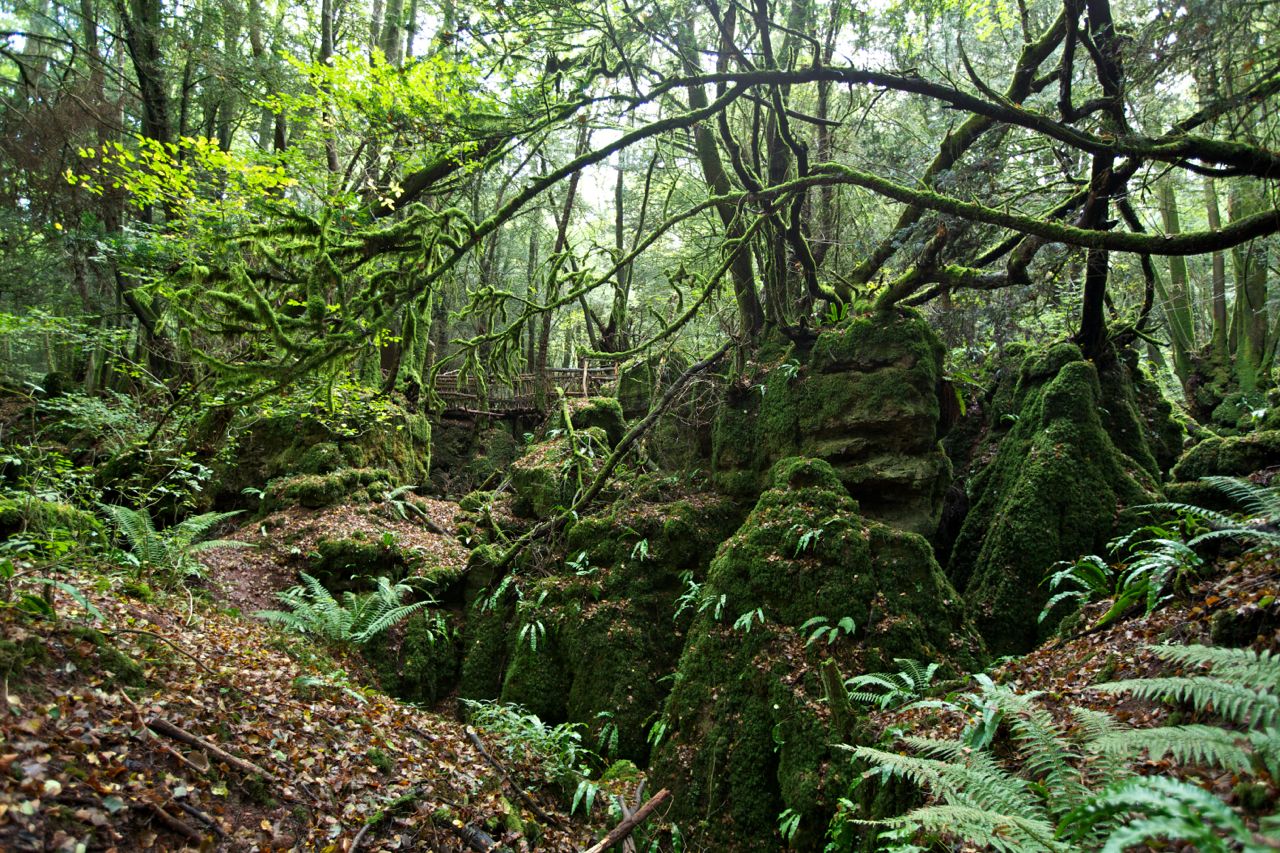 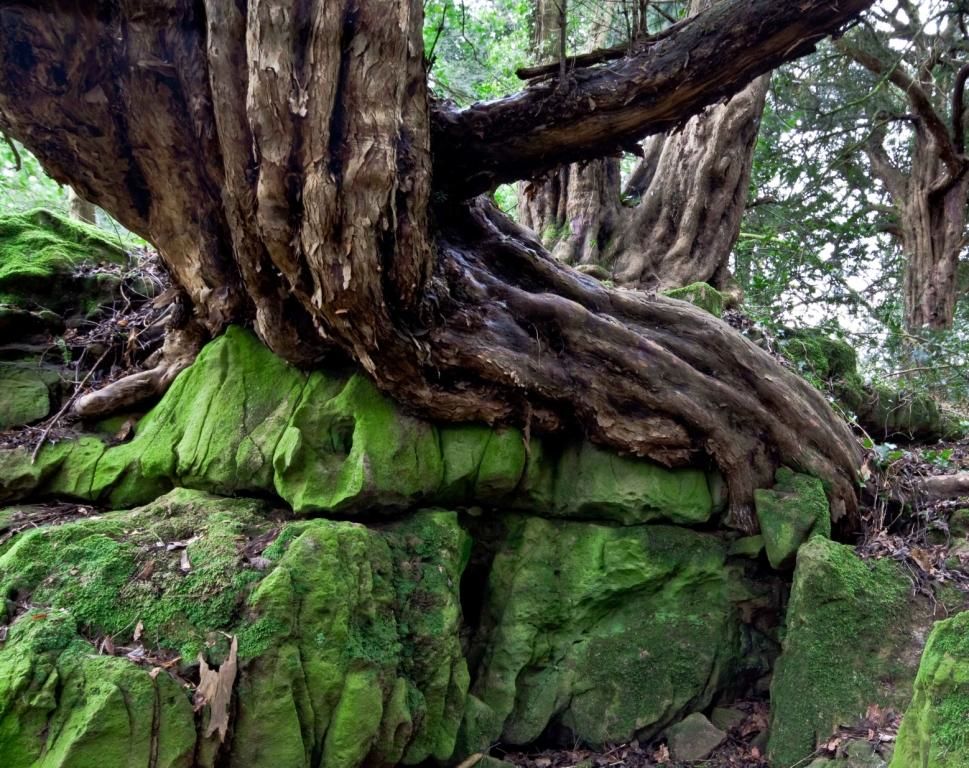 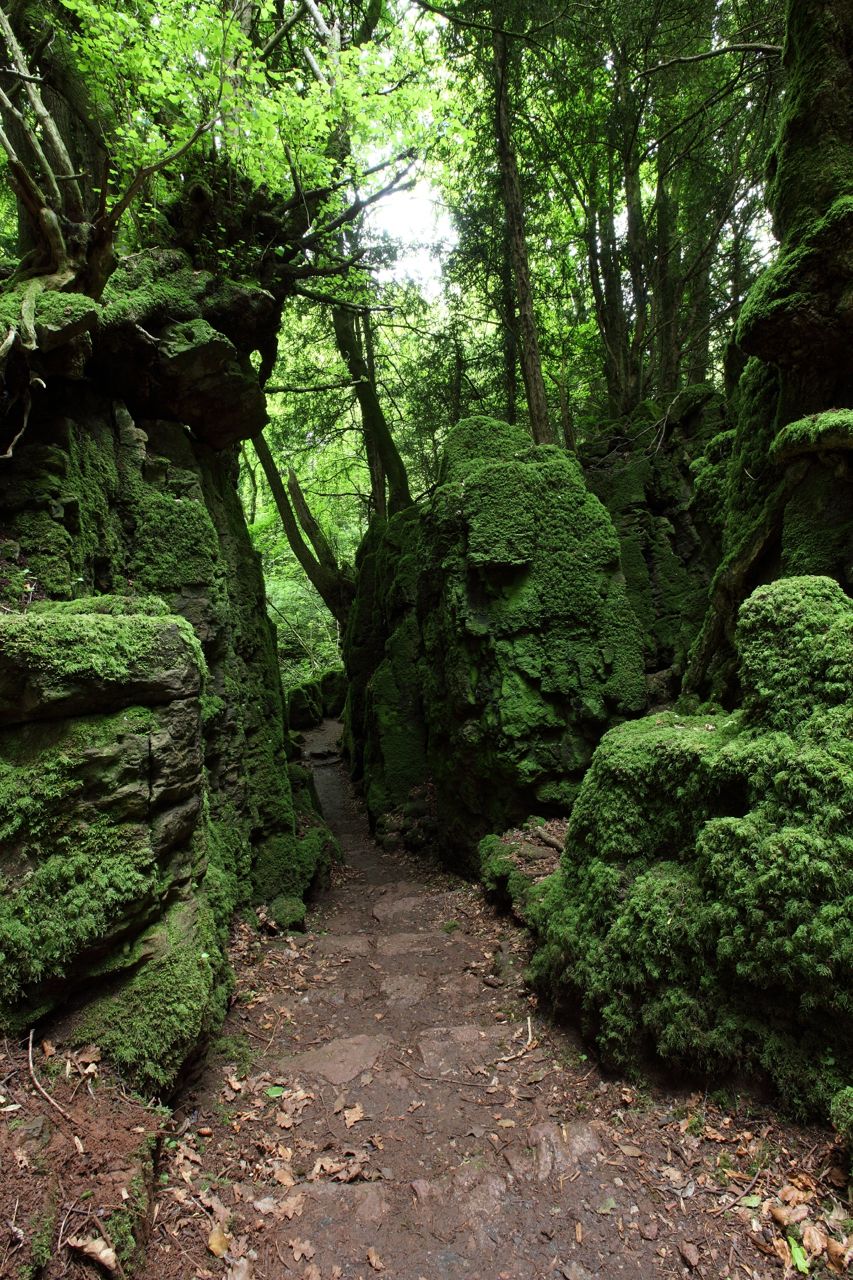 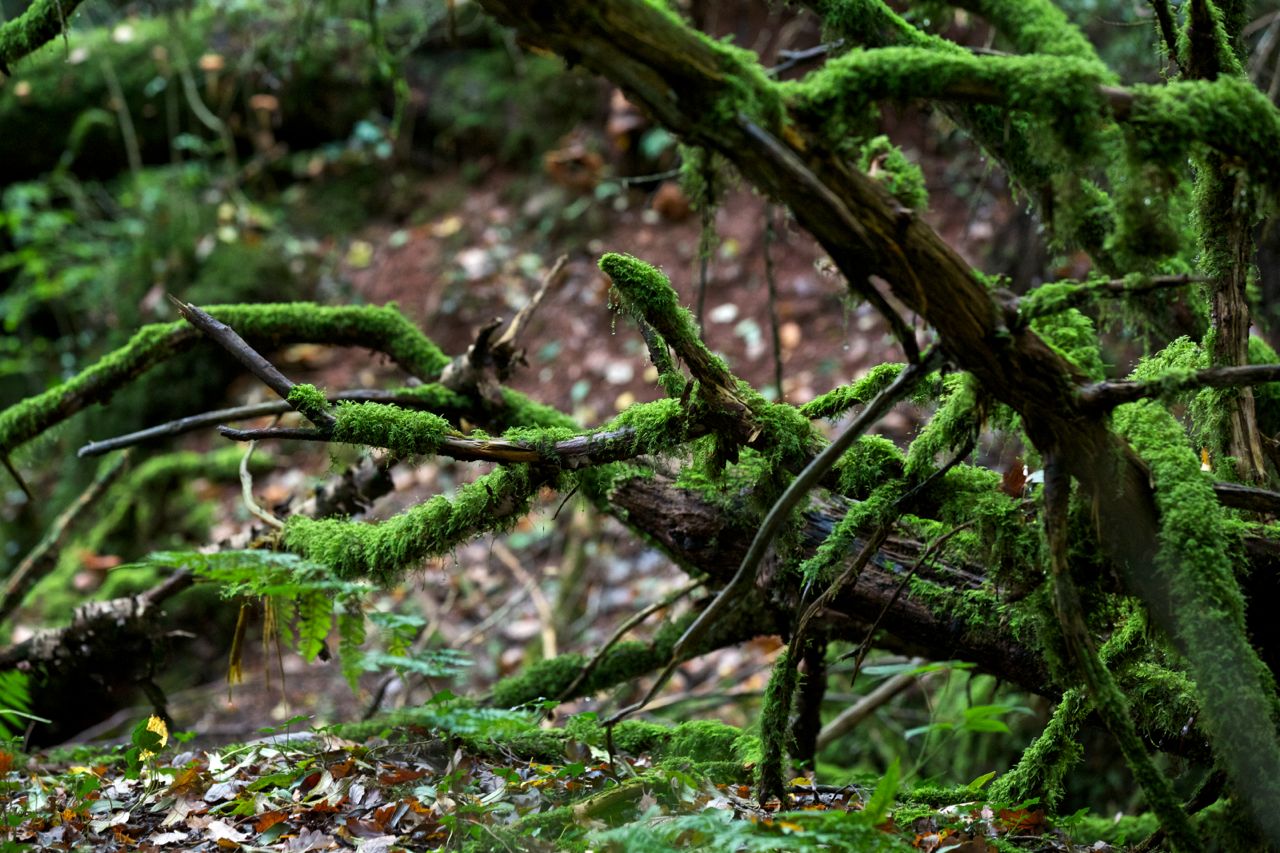 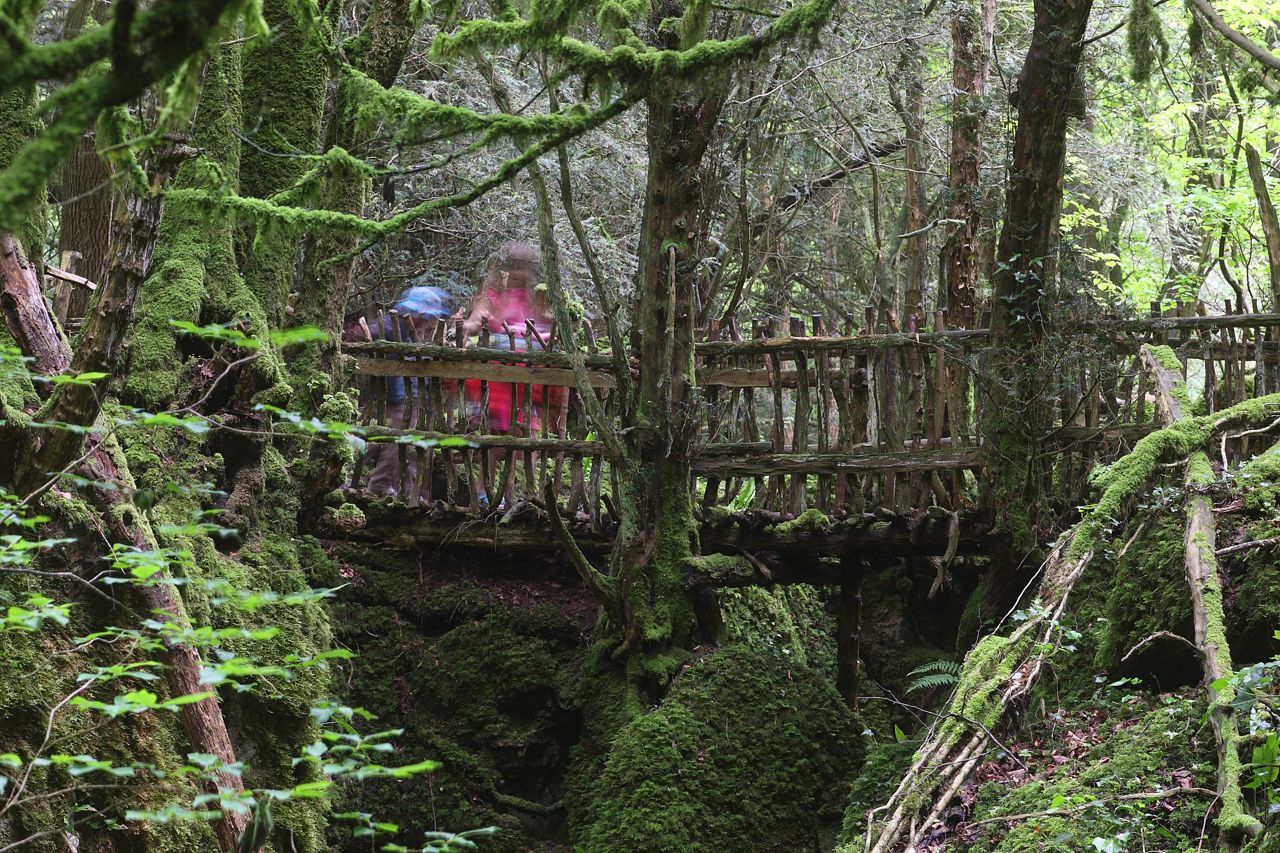 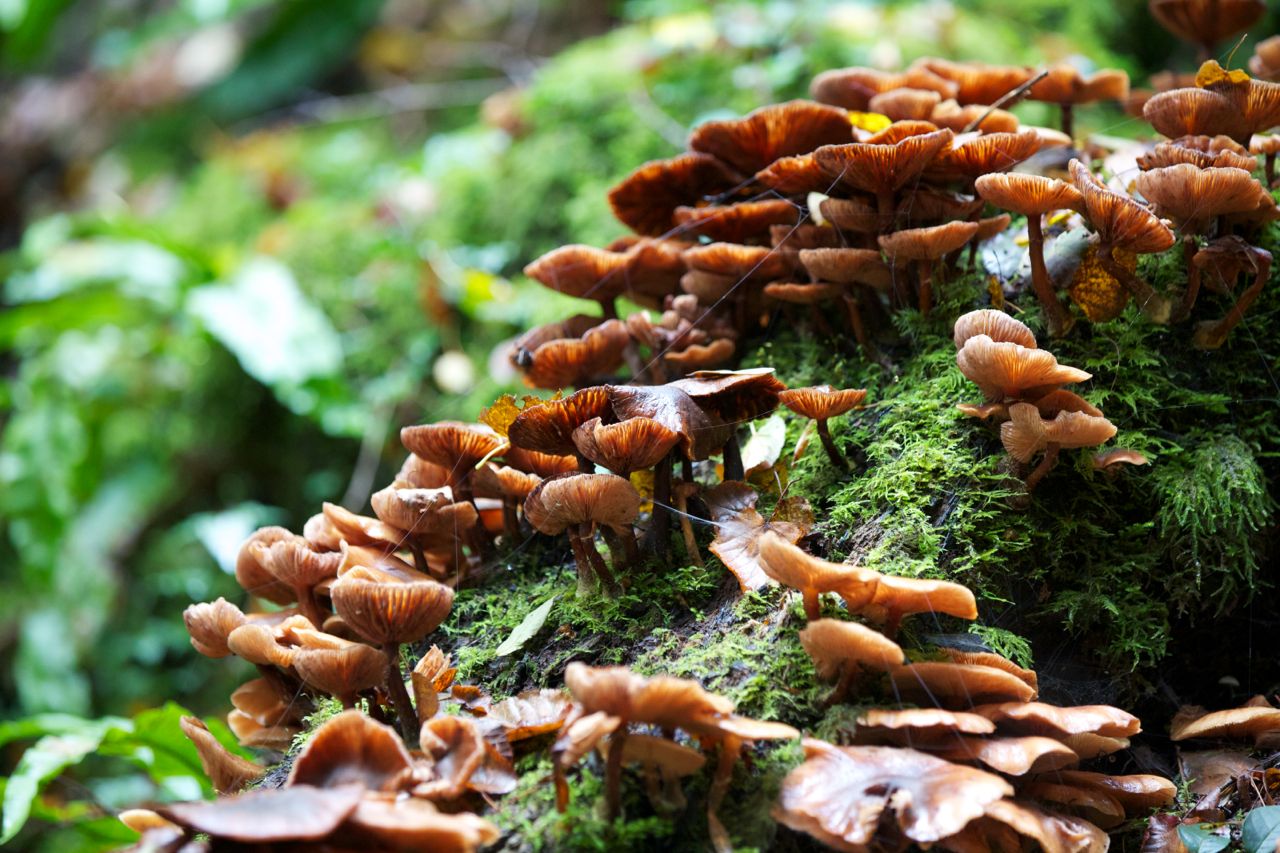 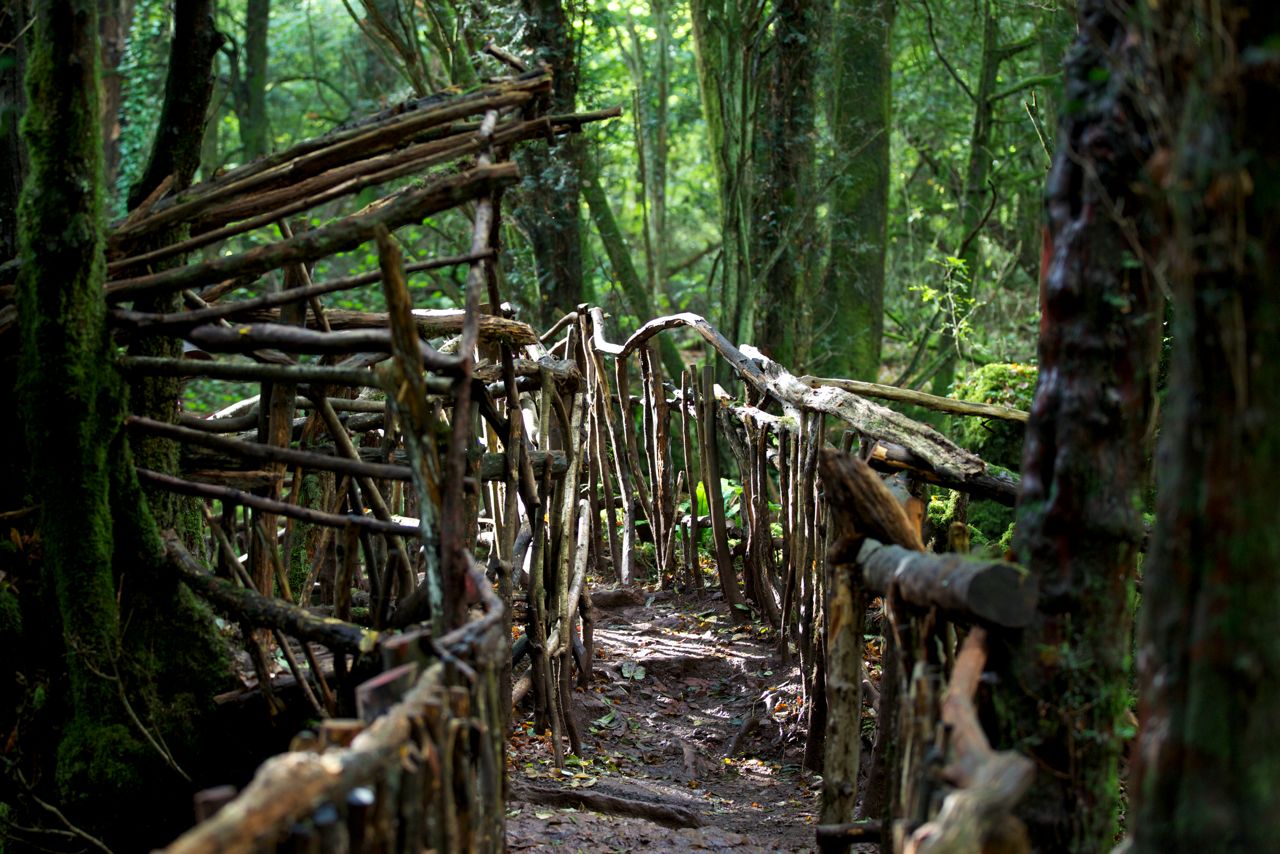 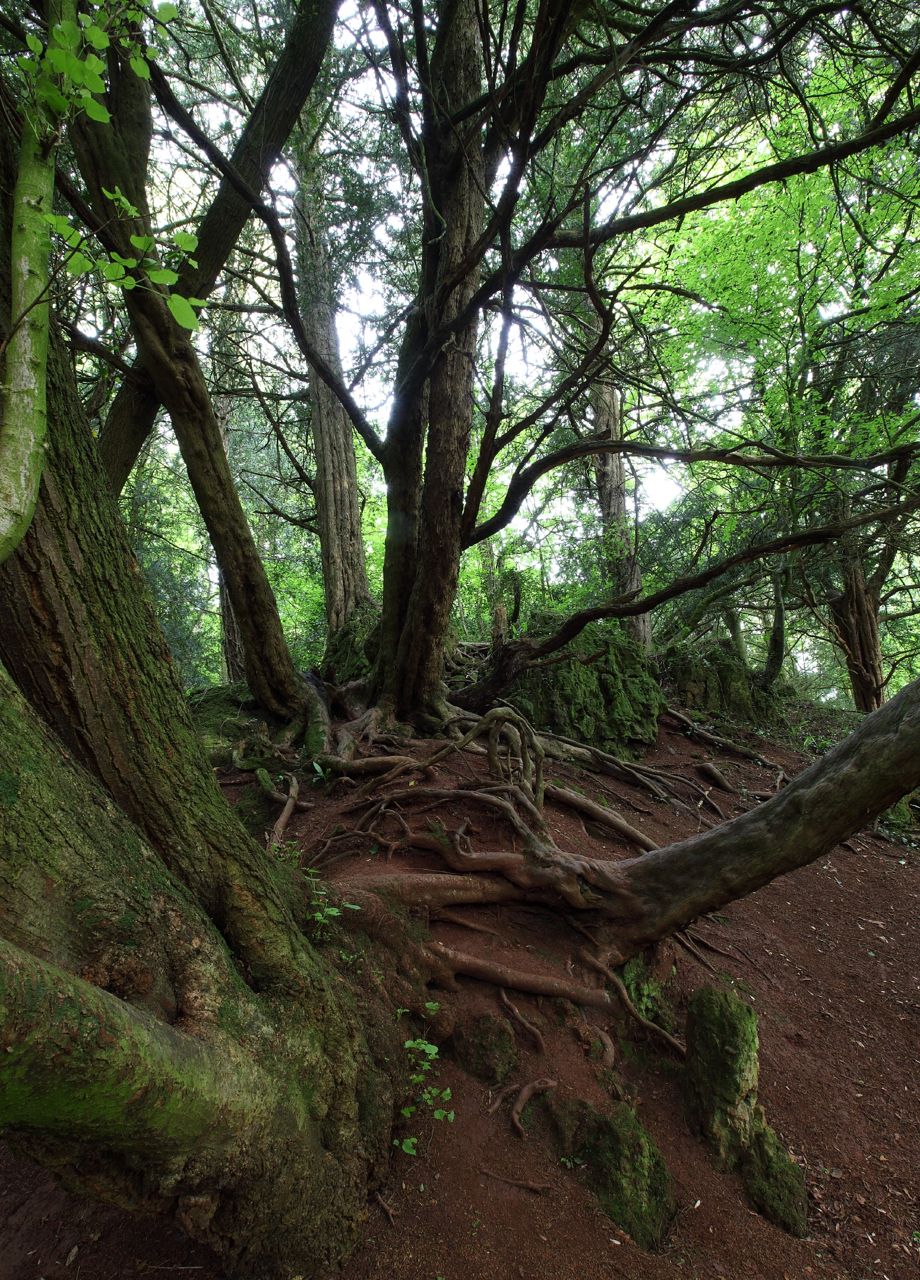 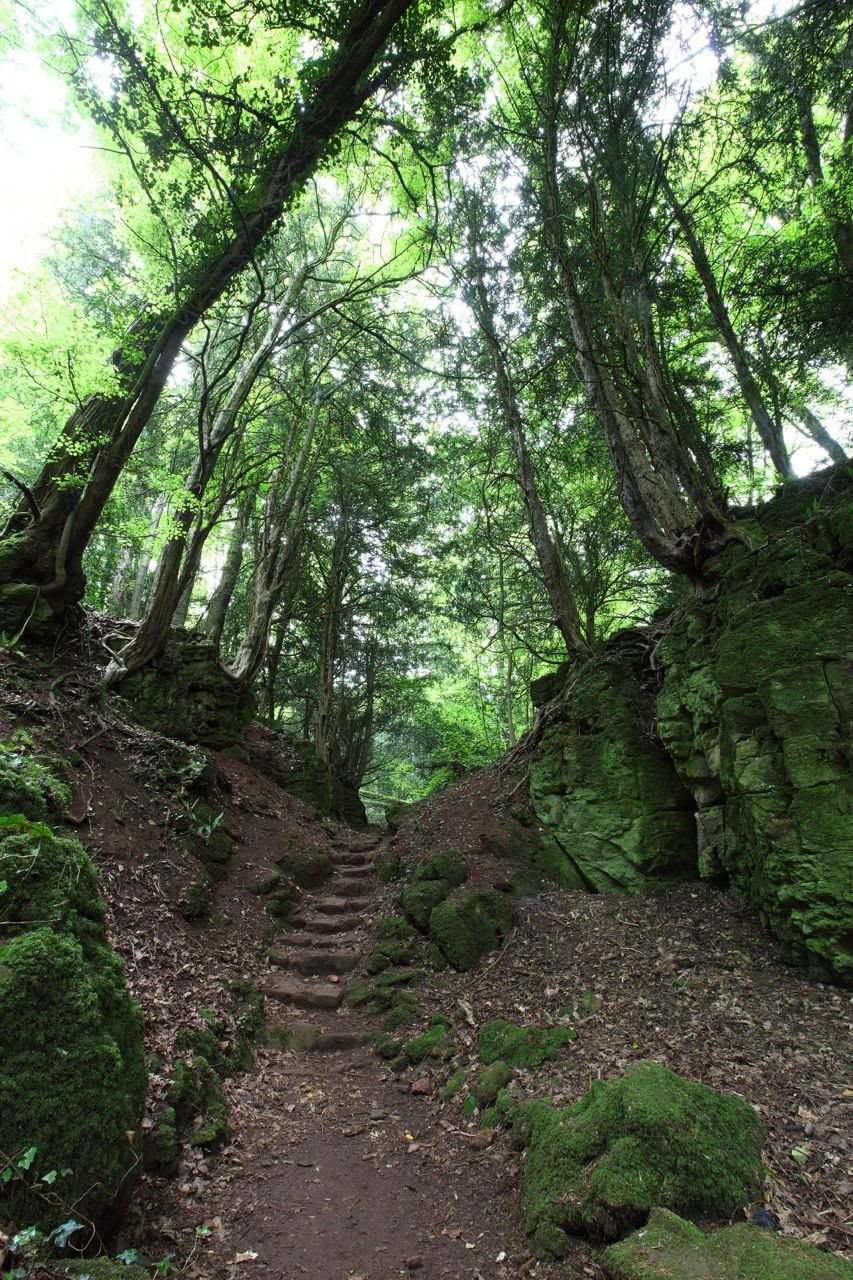