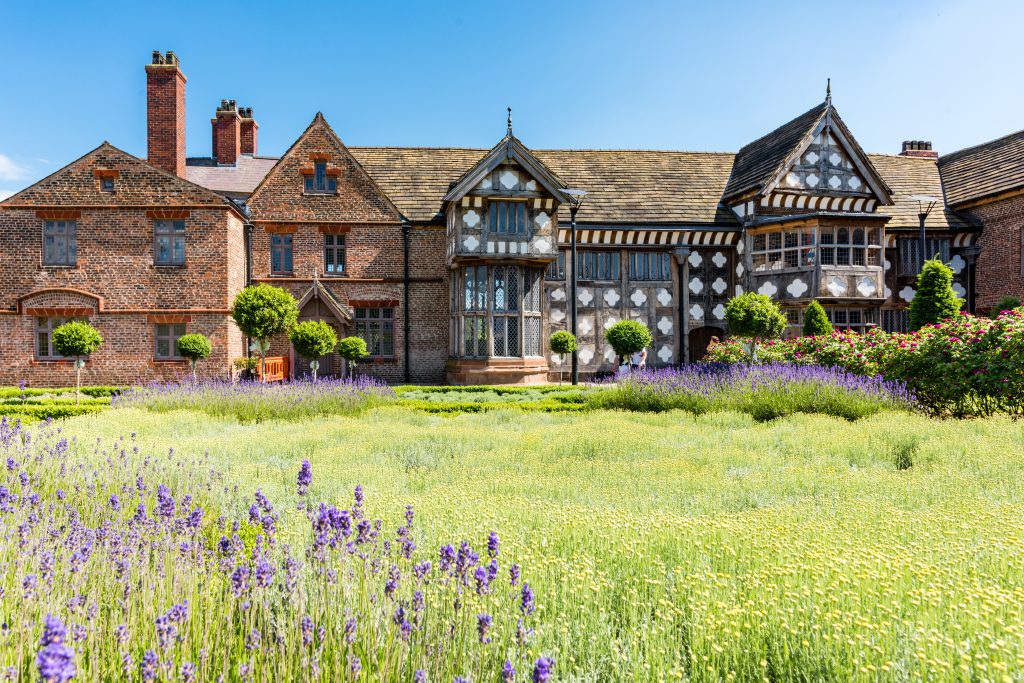 The site has an ancient history of lay lines and was the site of Woden’s Cave and an ancient abbey. The site now is approximately 4 acres in total, including 2 acres of formal gardens and 1 acre of parking. The site is surrounded by industrial and modern Salford Quays with the Foundary and Soapworks directly opposite alongside Manchester Ship Canal. The site has a rich history from around the 13th to the 19th century first owned by William de Ferrers, Earl of Derby, then passing to David de Hulton and then for around 300 years to the Radclyffe family, whose most famous member was Margaret Radclyffe, Lady in waiting to Elizabeth I. It then passed into the hand of the Egerton’s of Tatton . It is famous for its timber framed Great Hall which is Grade I listed and its bed chambers which are the oldest preserved 14th century bed chambers in the UK with fireplaces, historic beds and original ceilings and wooden clad walls. The site also has a tudor kitchen, minstrel gallery, oriel bay window and 2 art gallery spaces. The gardens include a herb garden, tudor knot garden, orchard and approximately an acre of lawns. It even has a few resdient Ghosts. 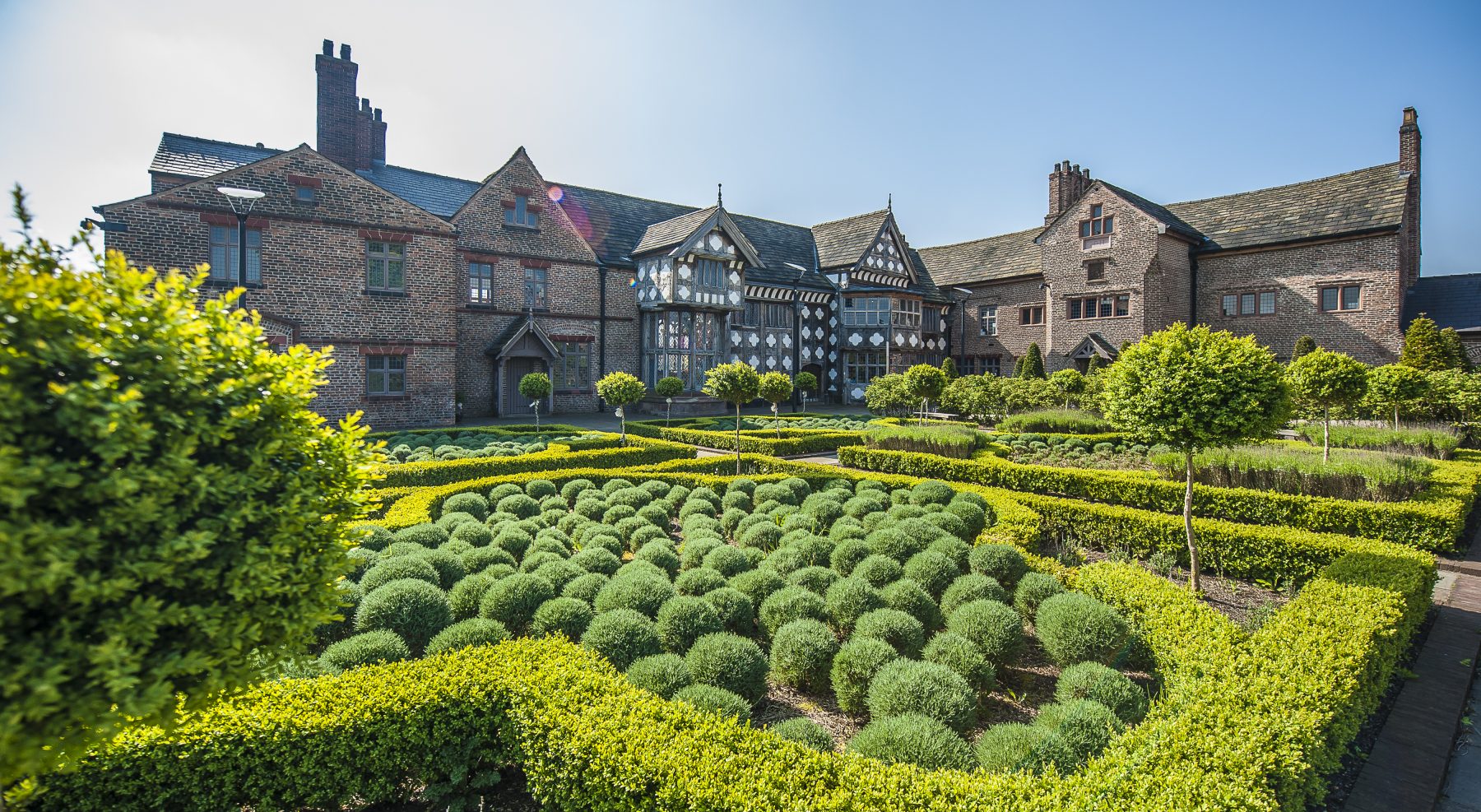 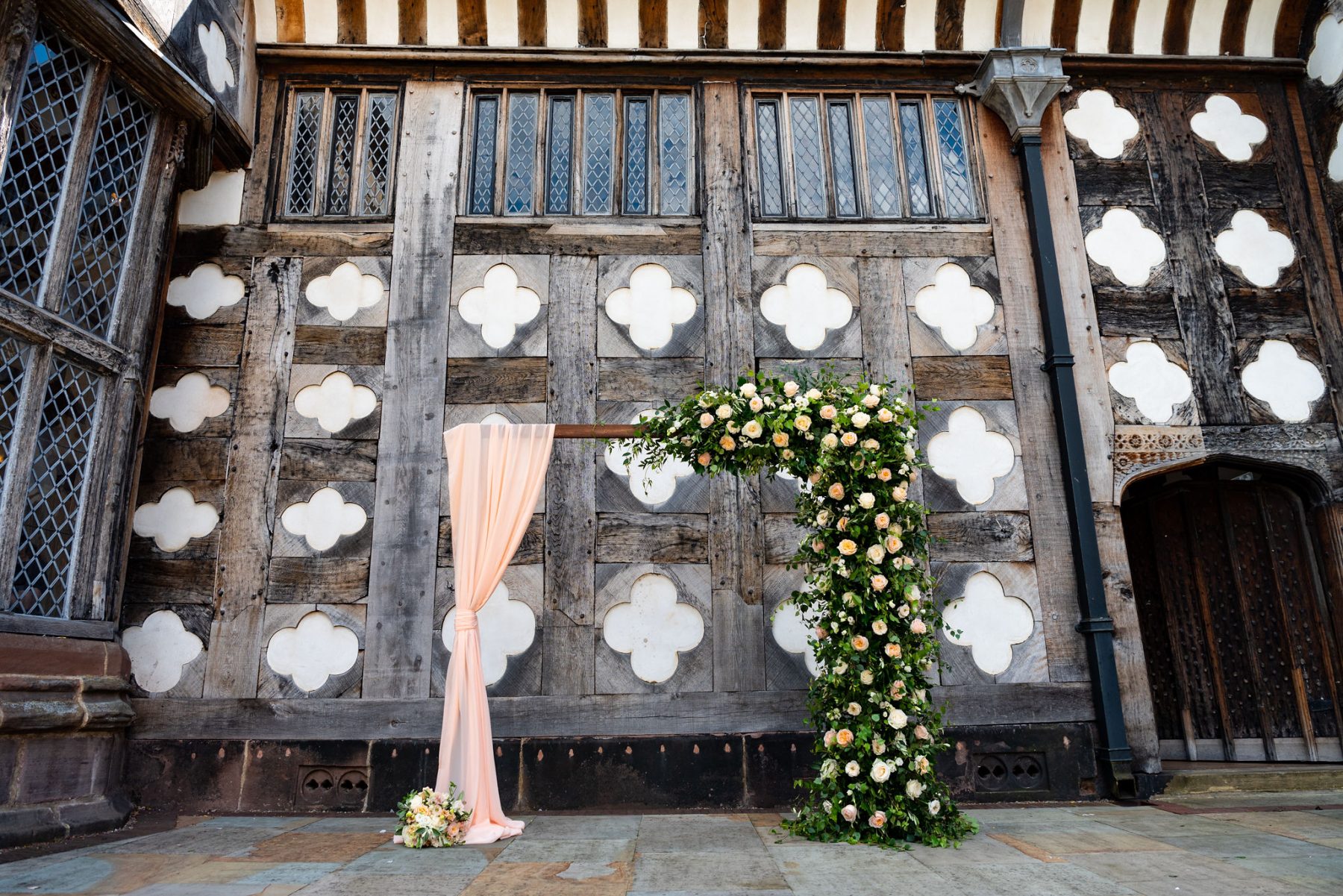 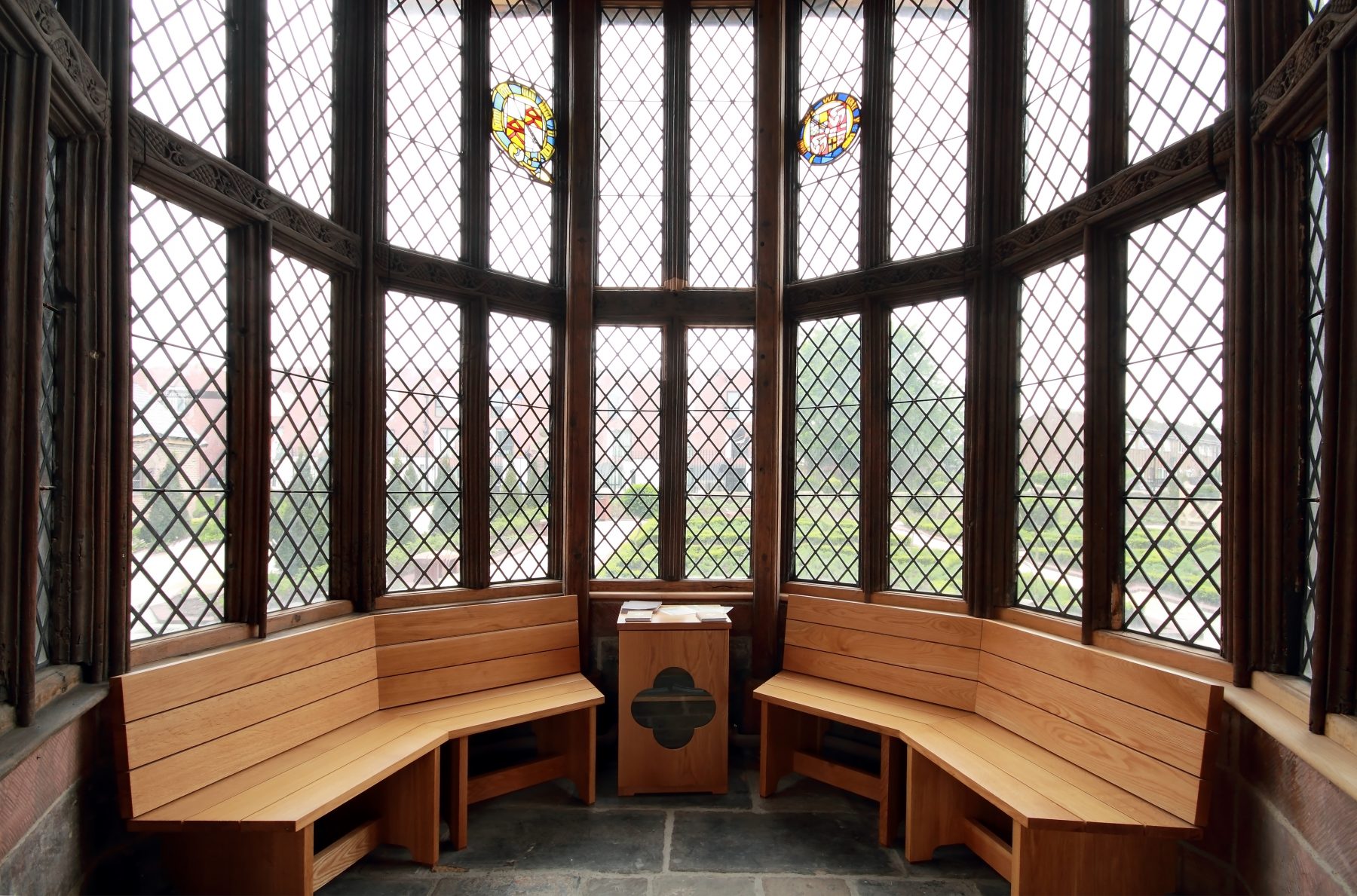 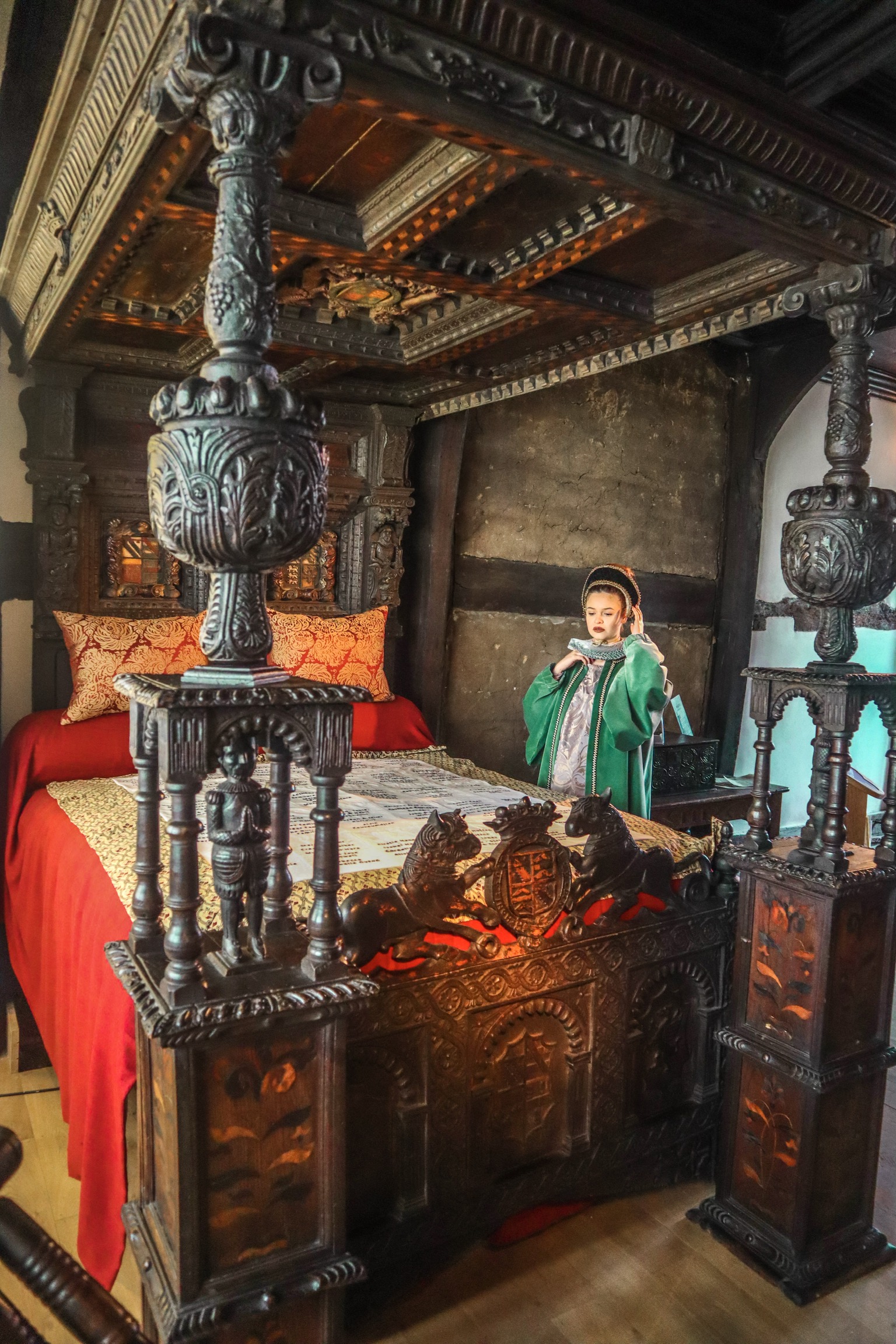 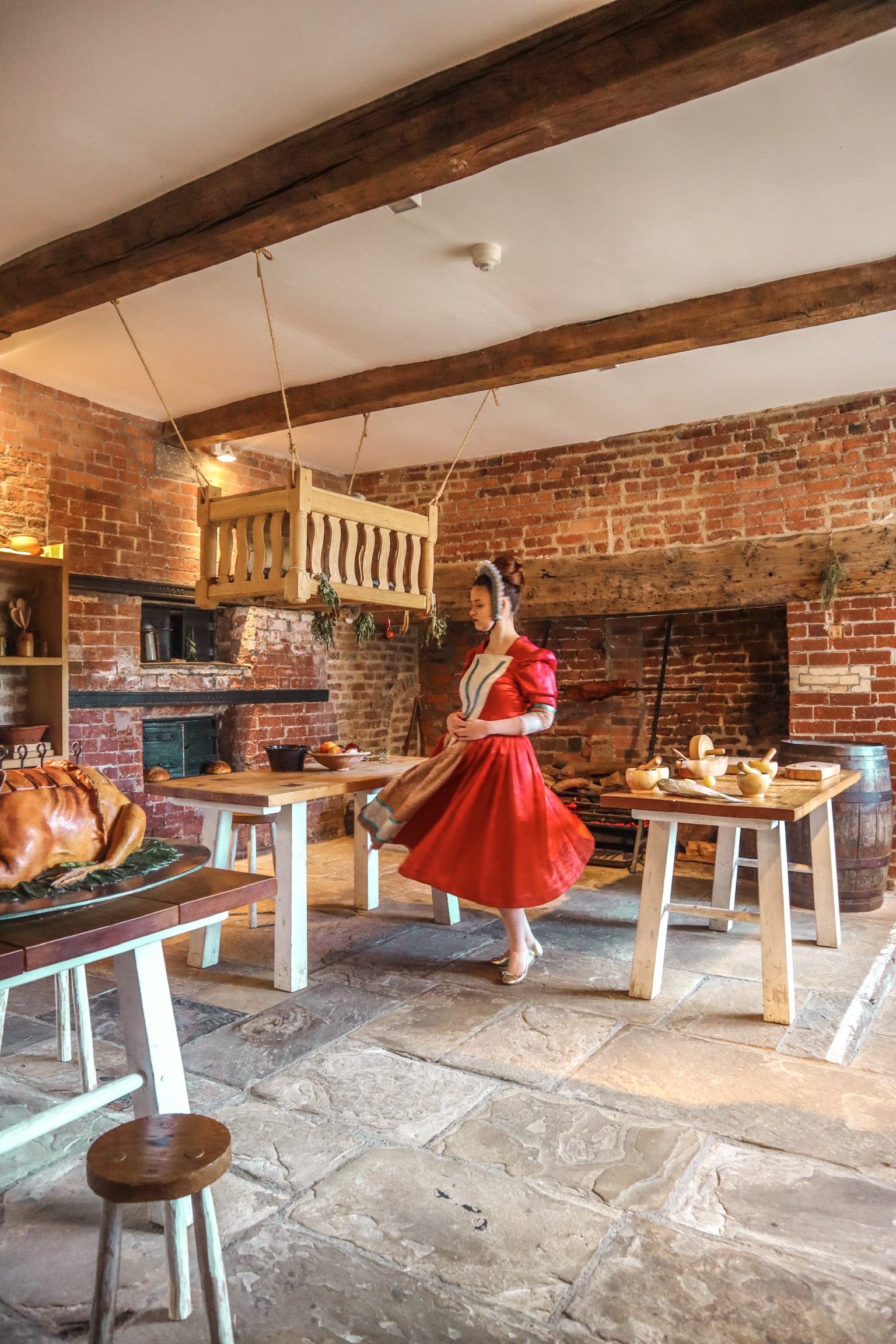 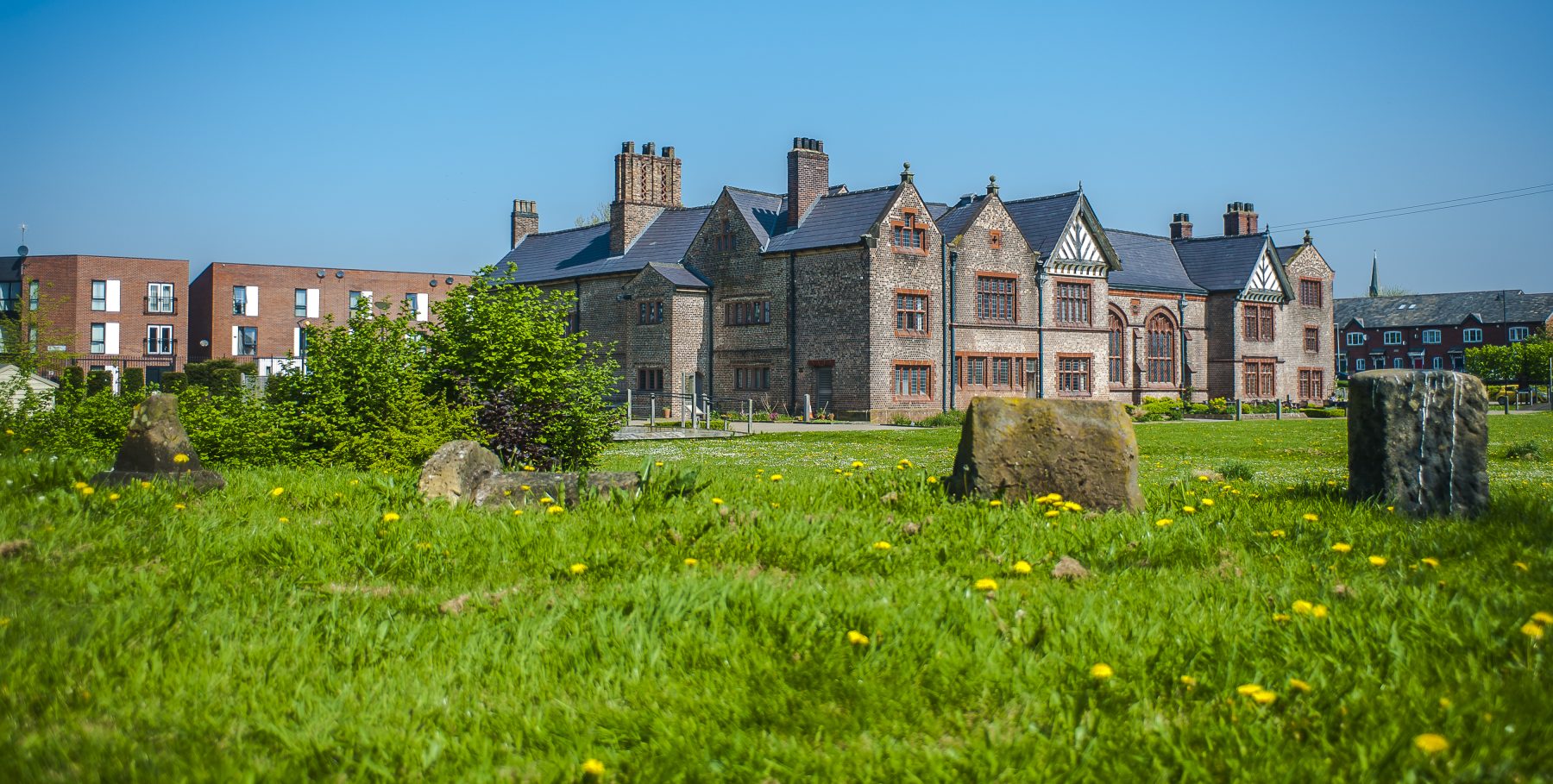 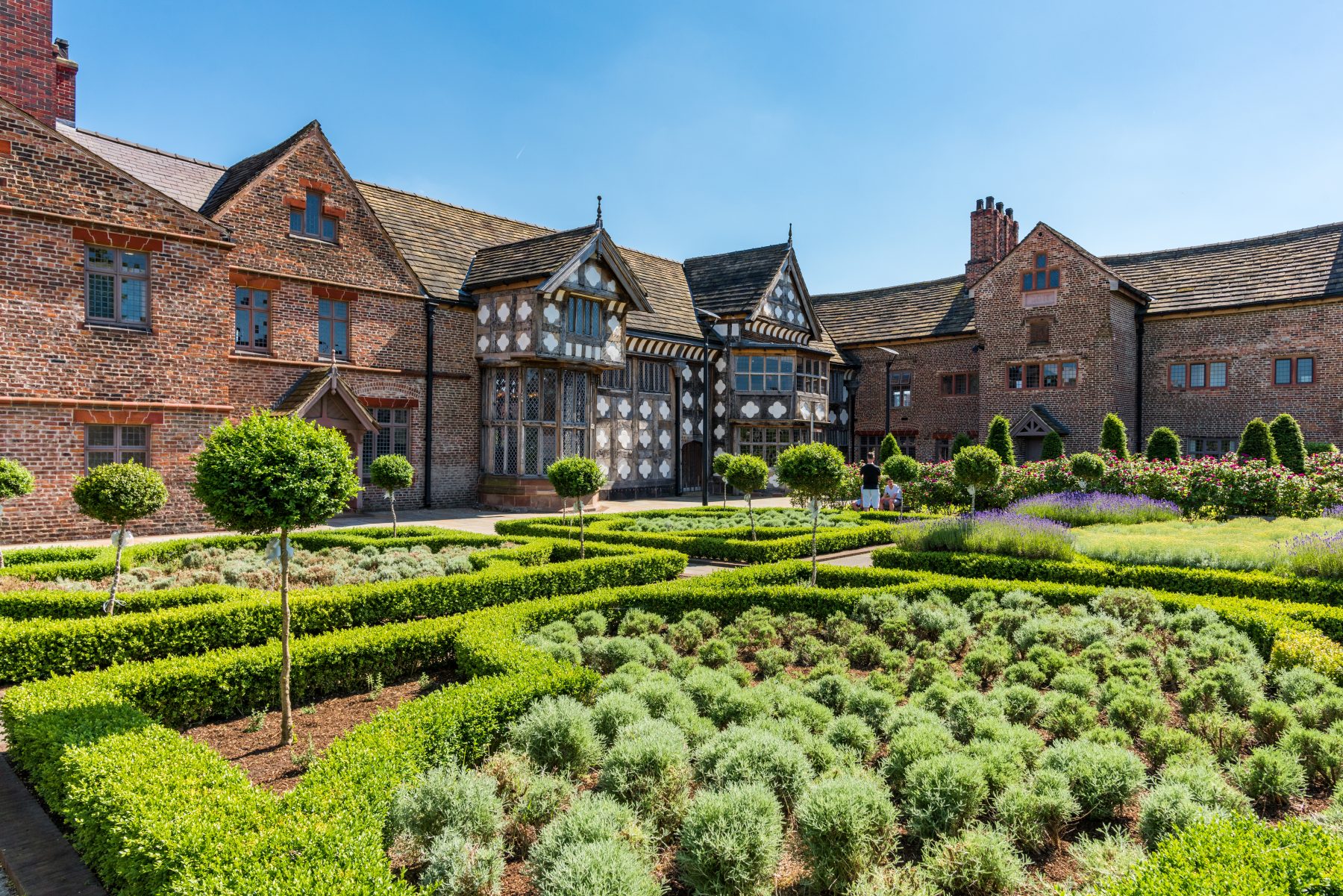 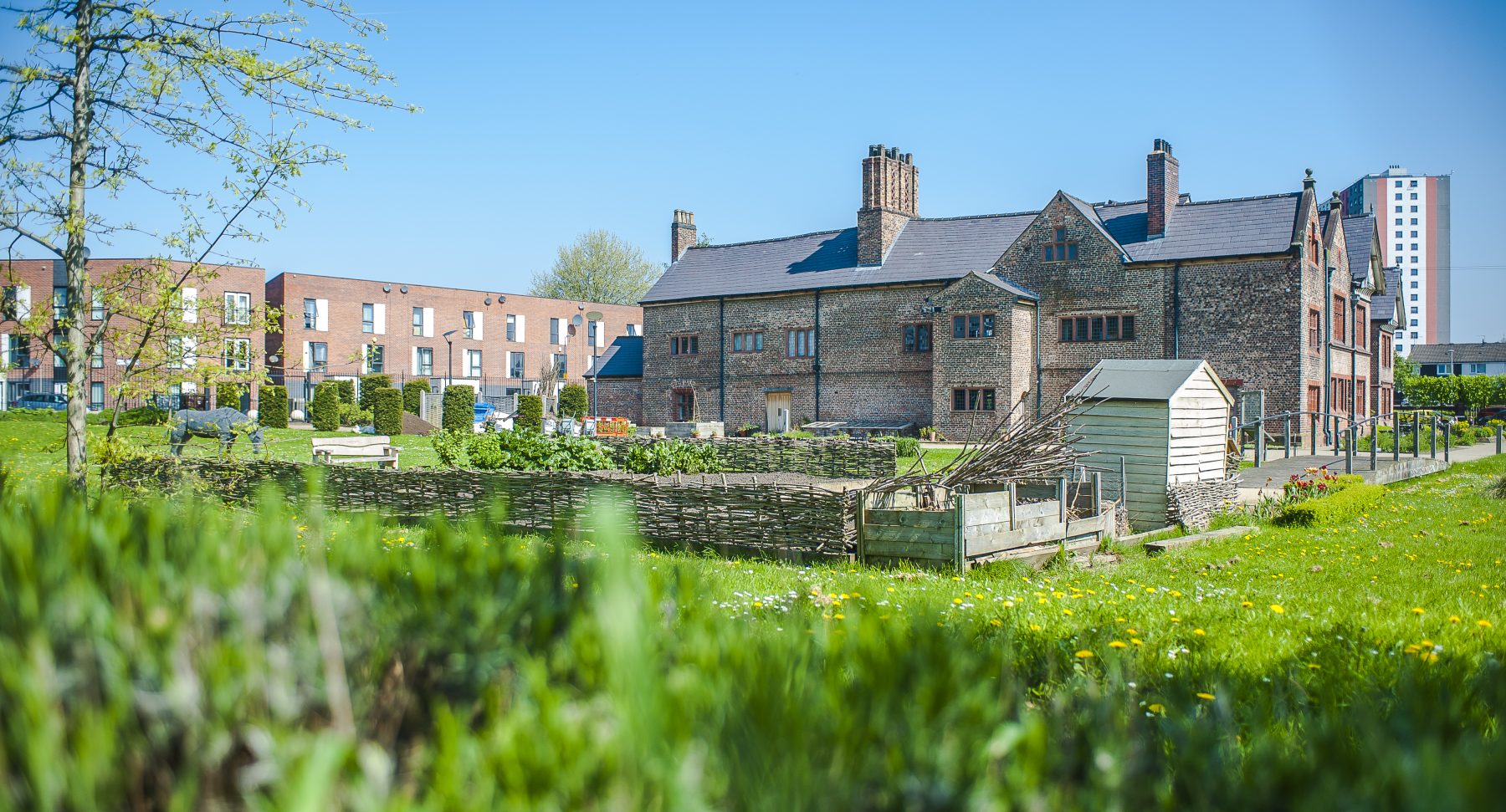 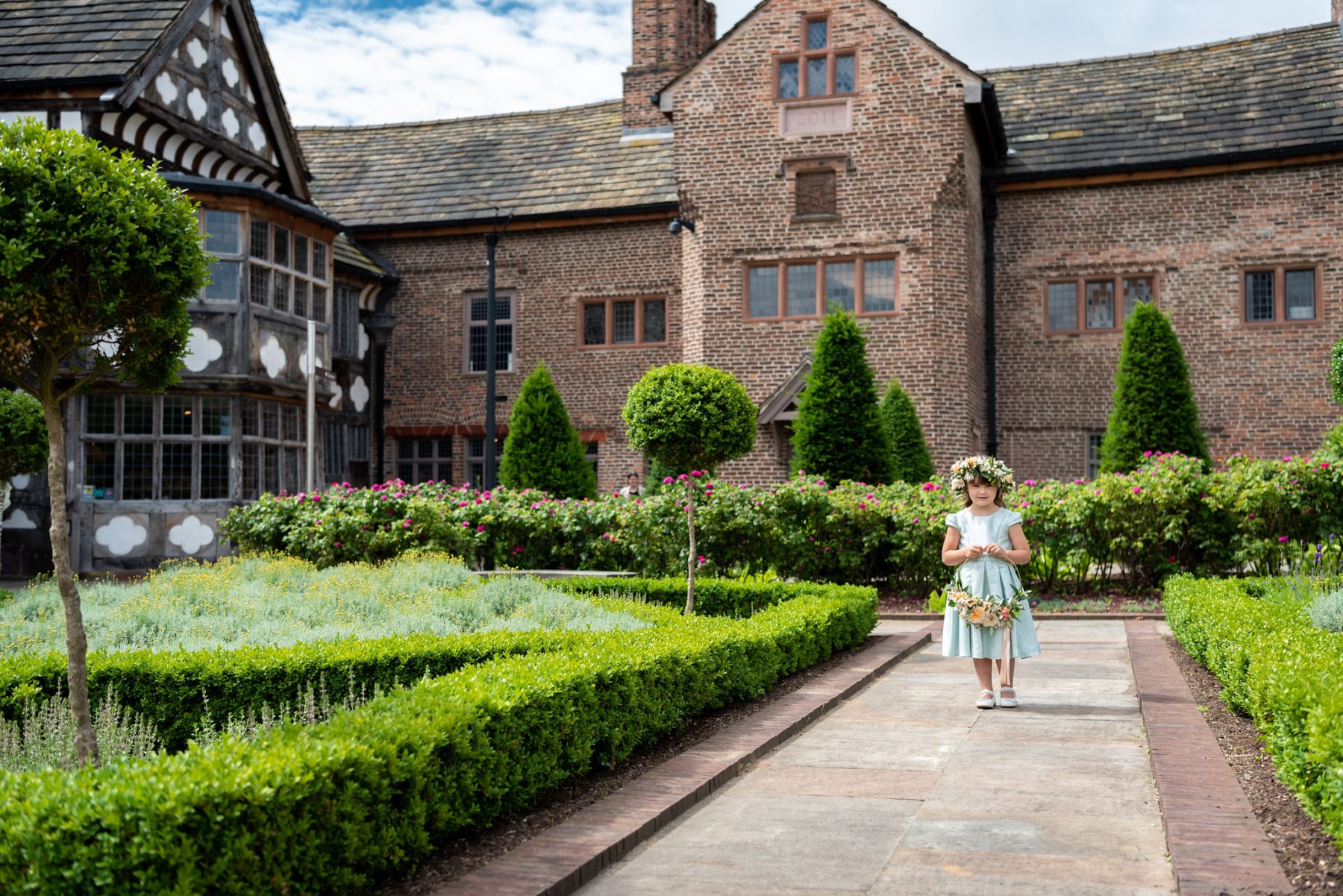 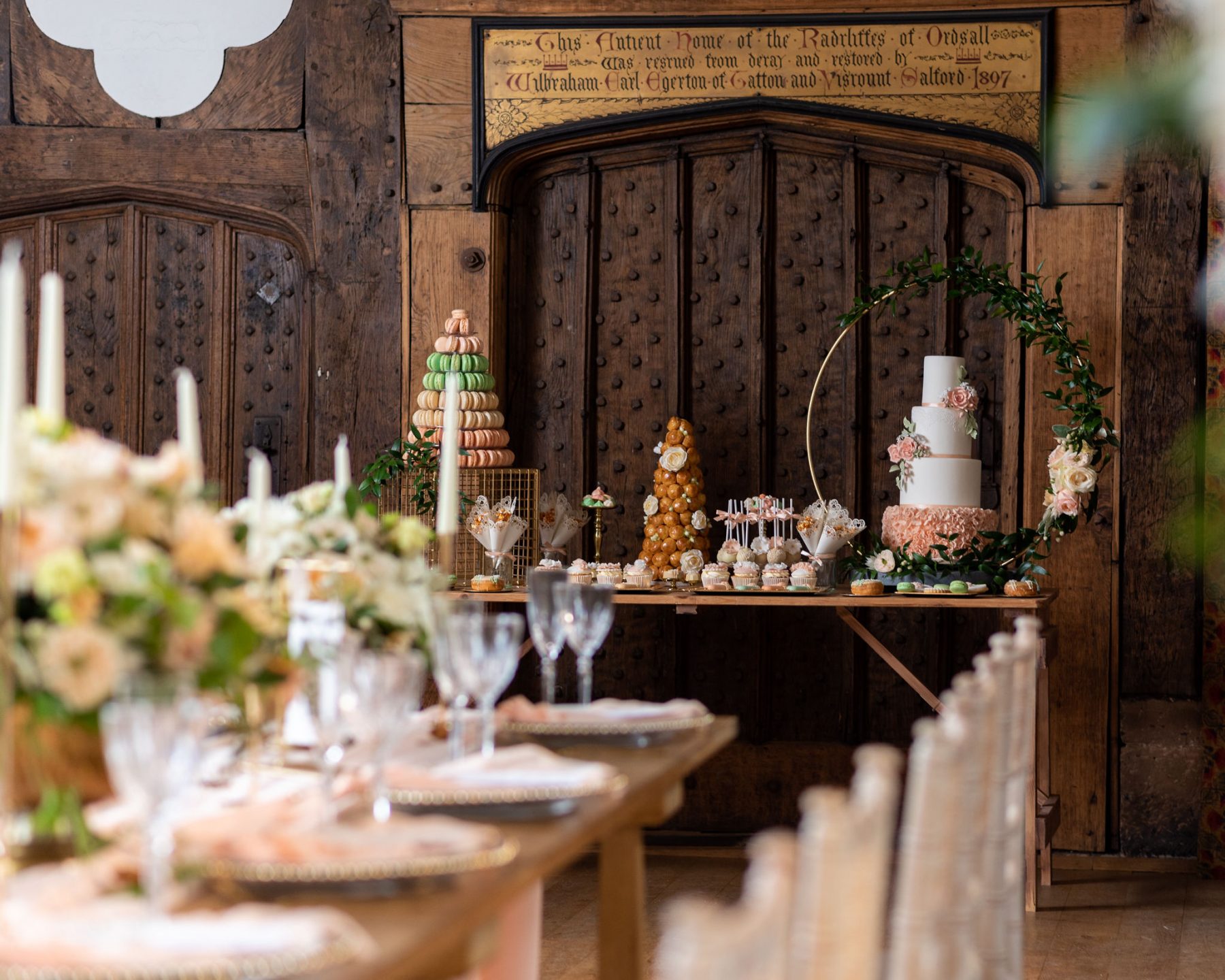 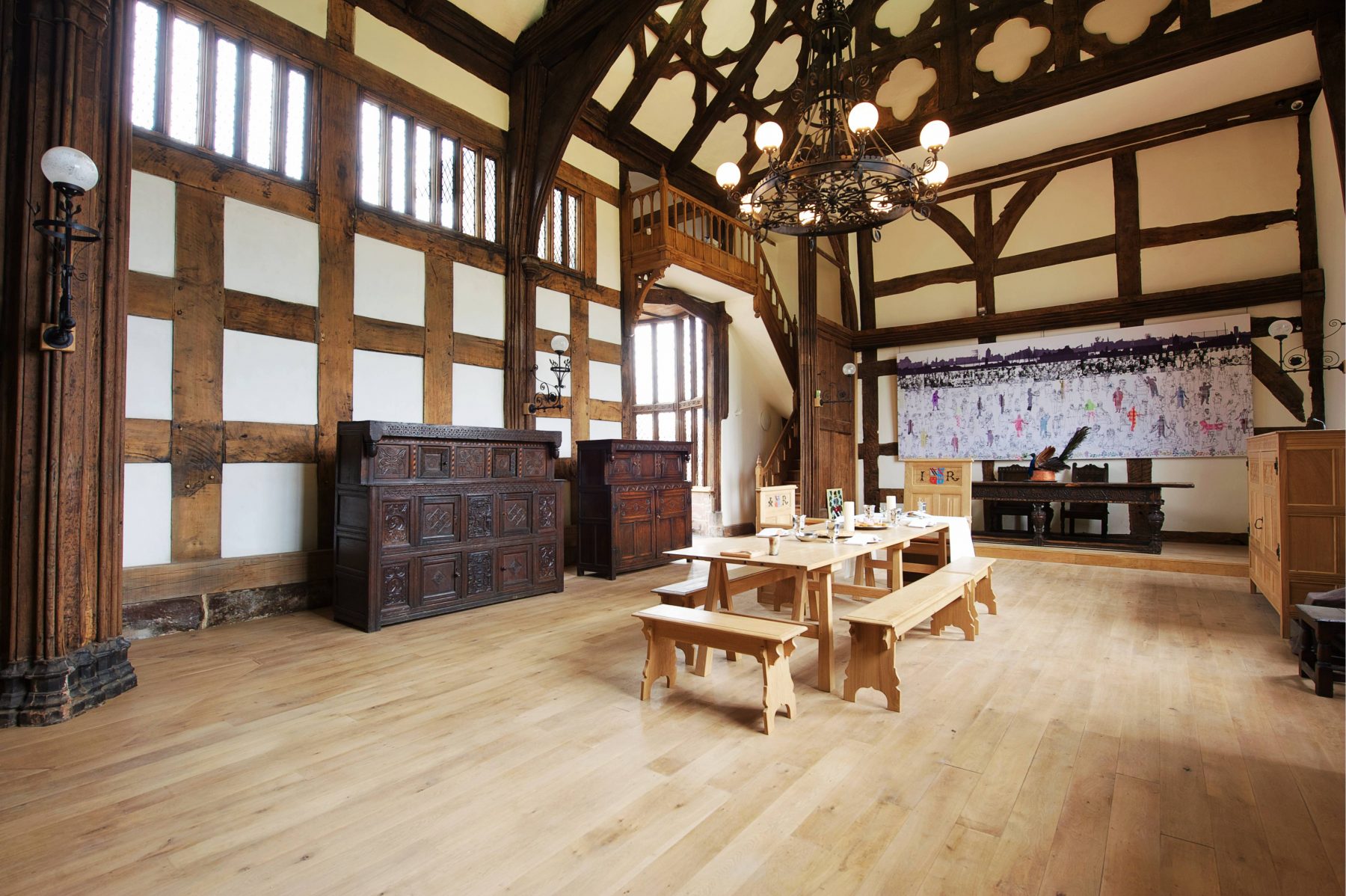 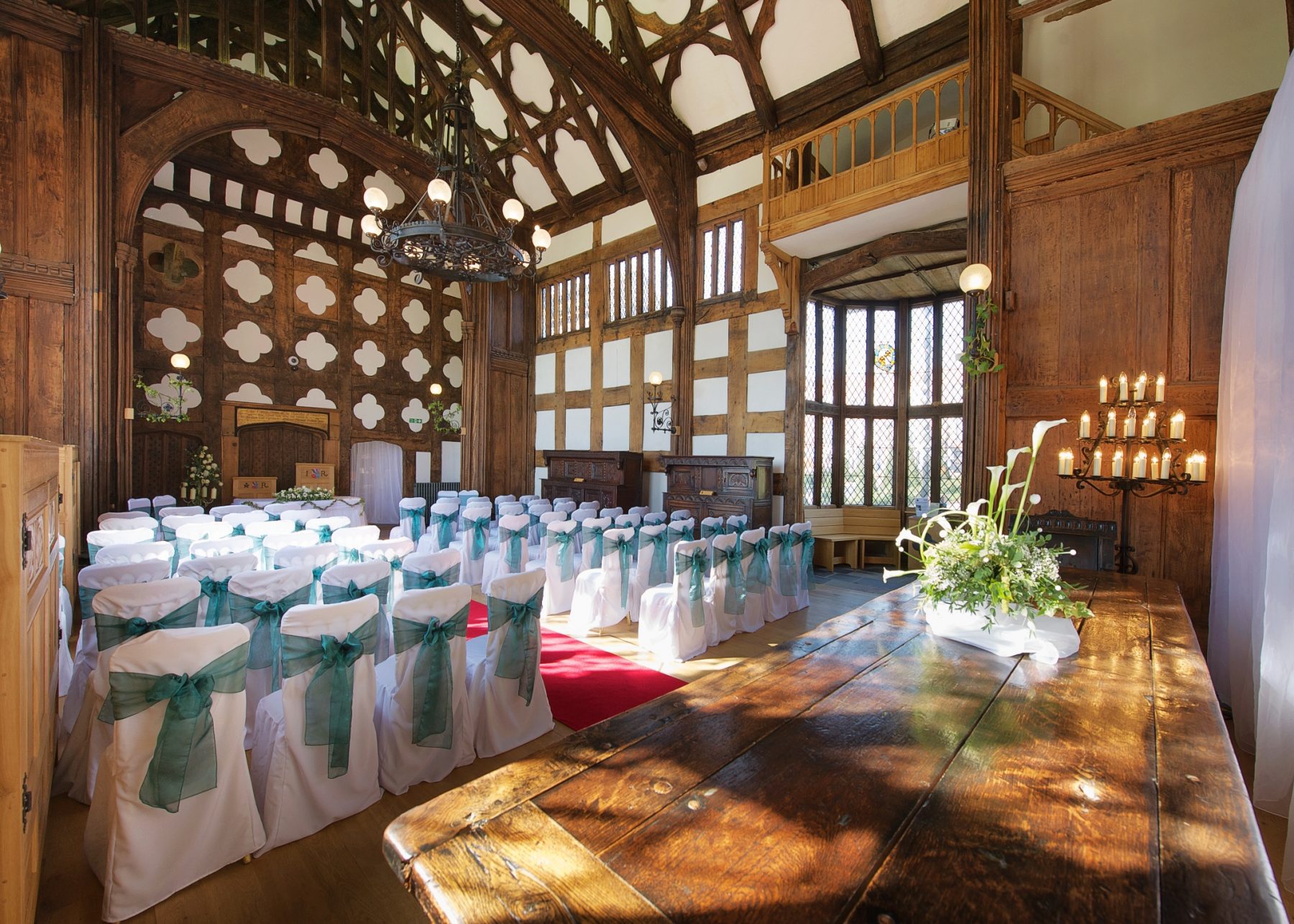 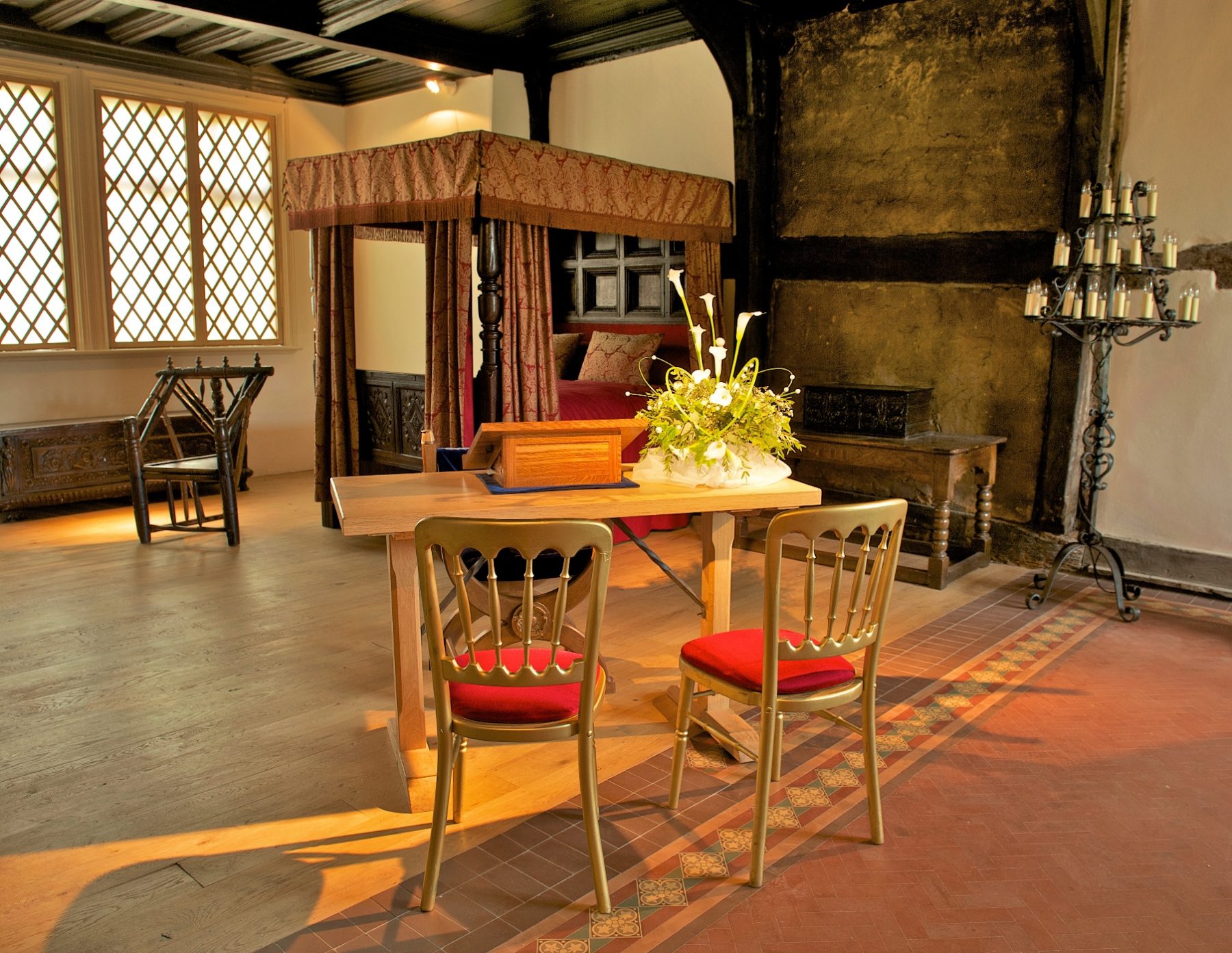 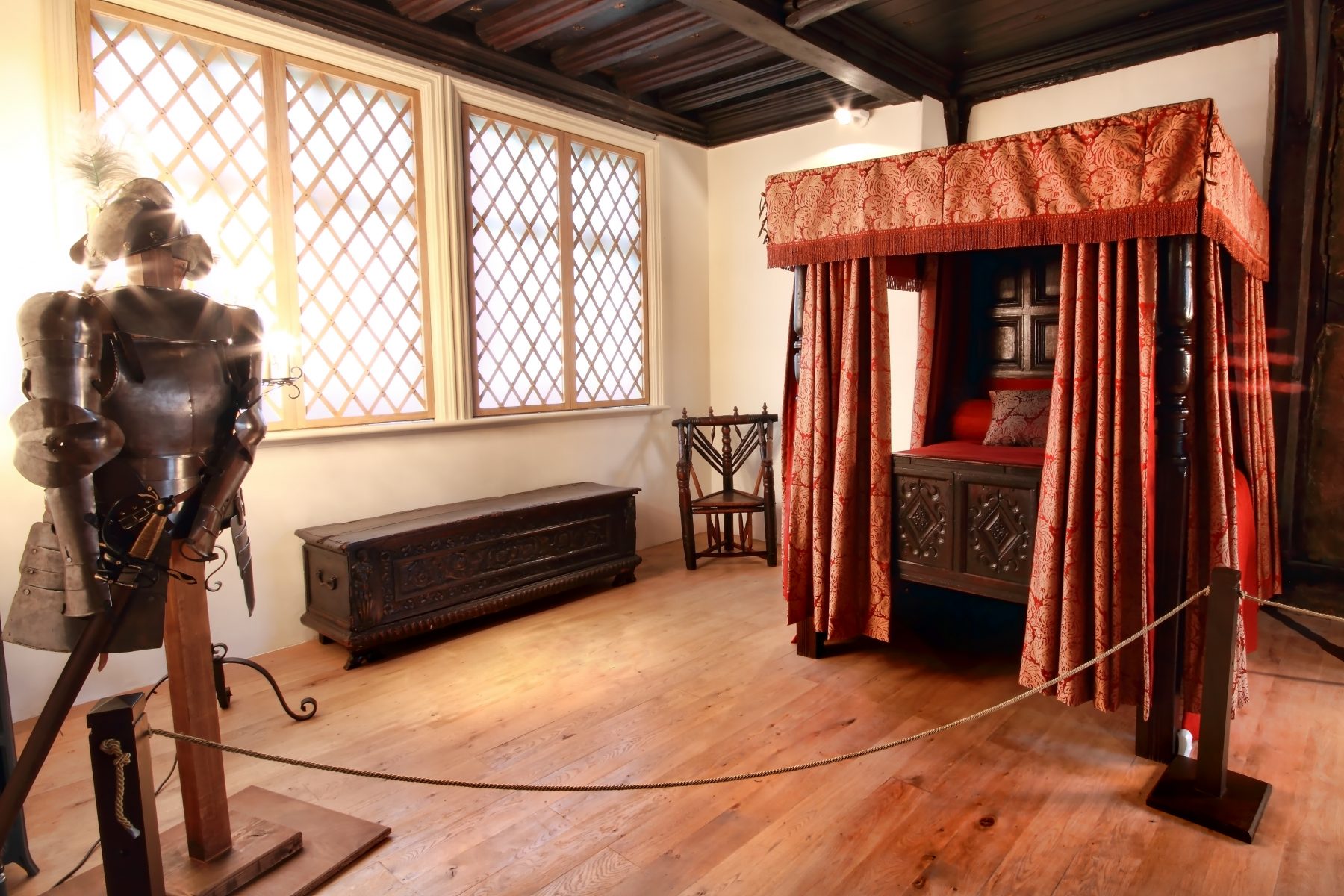 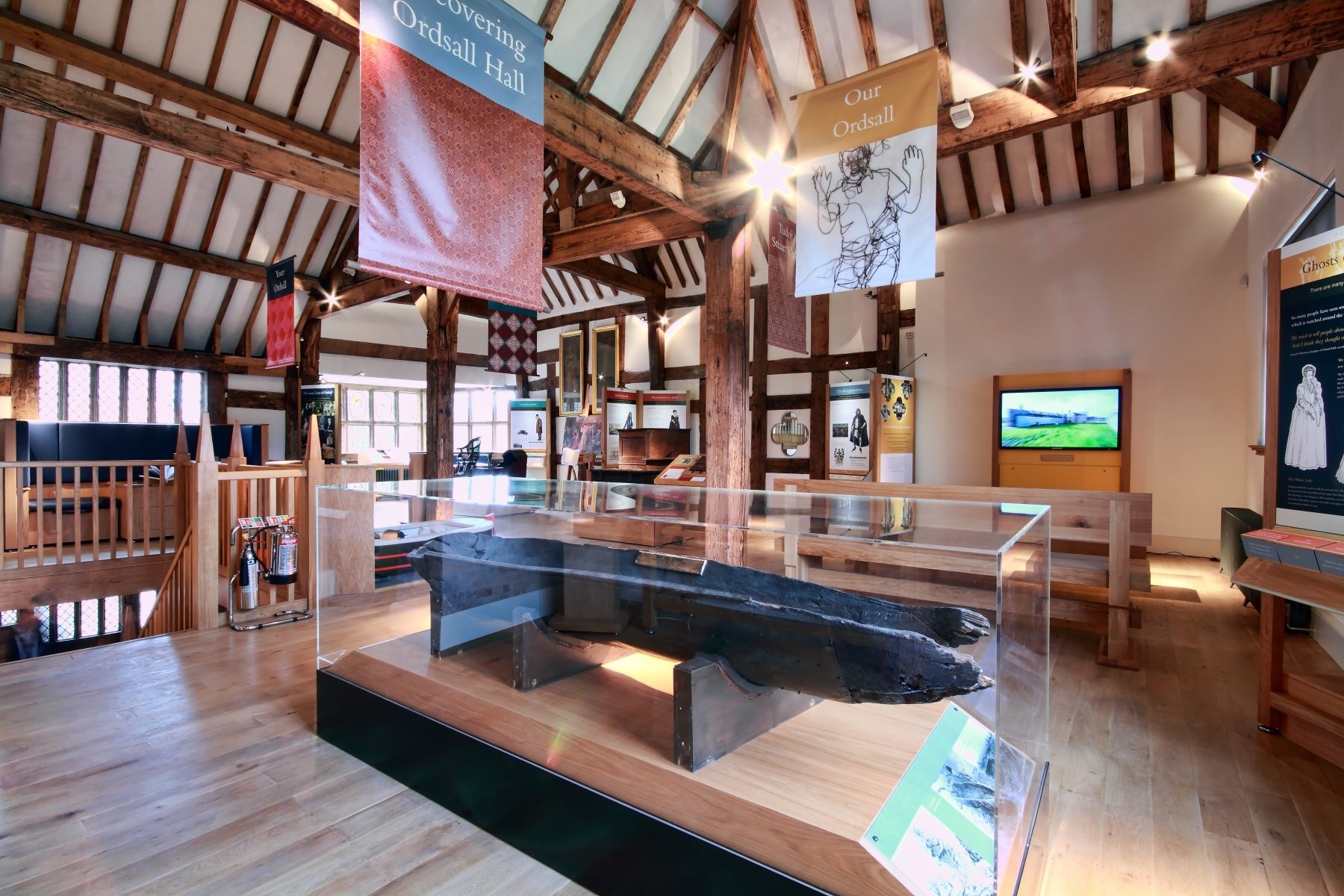