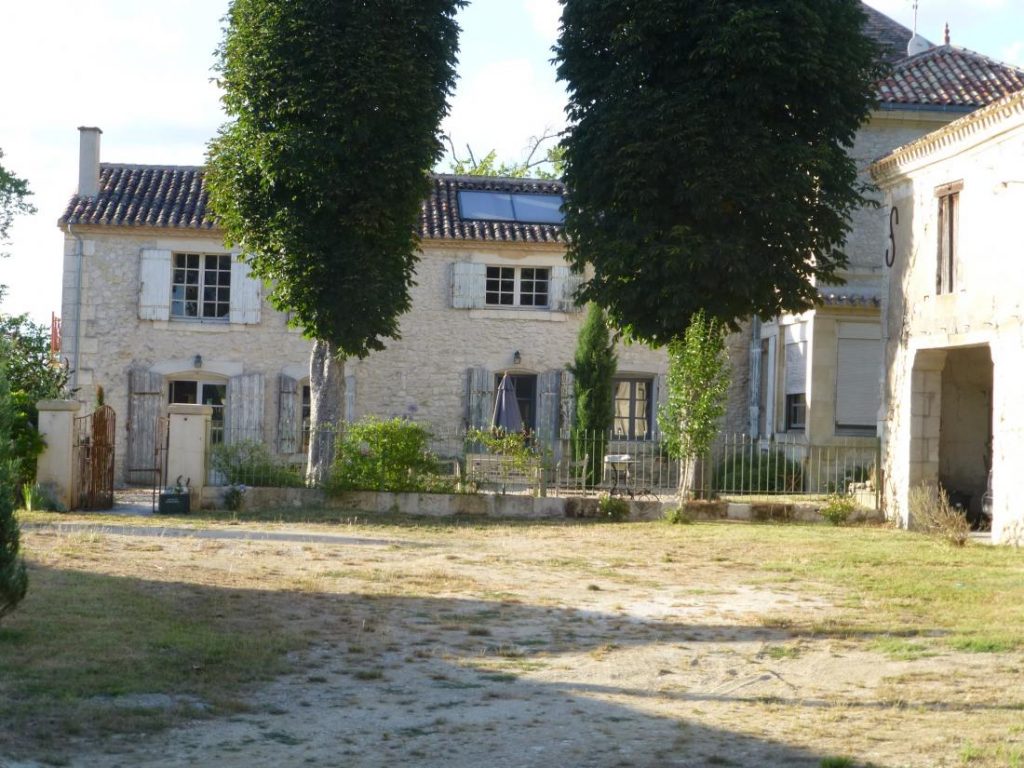 Originally a small farm house built in the late C17th. In C1800 a wing was built in traditional Girondine style and then in 1900 a tower was added. It was revamped in C1920 with the barn behind the original house being converted and a large projection room created to show silent movies, done in Art Deco style. The house has 5/6 Bedrooms and 4 Bathrooms. There is also a stable block, unrestored, and a further 1000 m2 of C17th – 19th century barns which still house the wine vats. The house is set within its own park of 10 acres surrounded by vineyards and sunflowers with many ancient trees including a 300 year old Pecan tree! The house has been fully restored but decoration is still ongoing. There is a new 10 x 5 metre swimming pool with a travertine surround Located in France just south of the Dordogne river in the Gironde 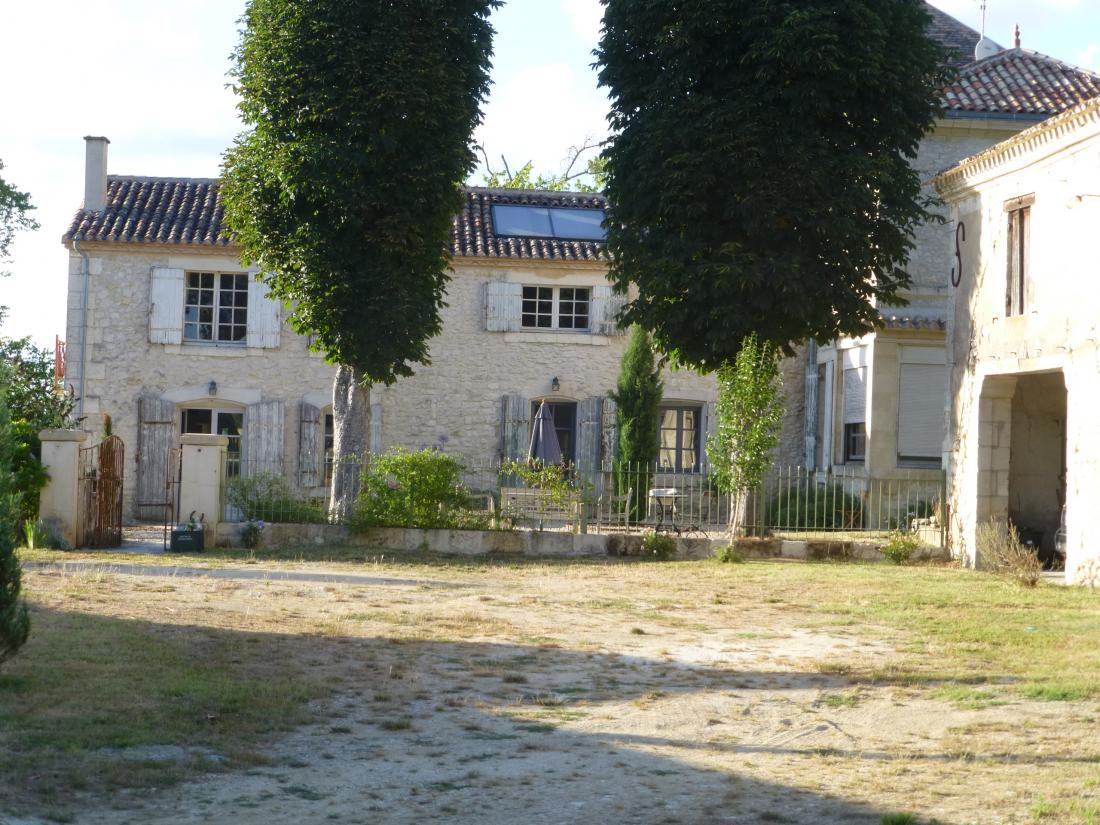 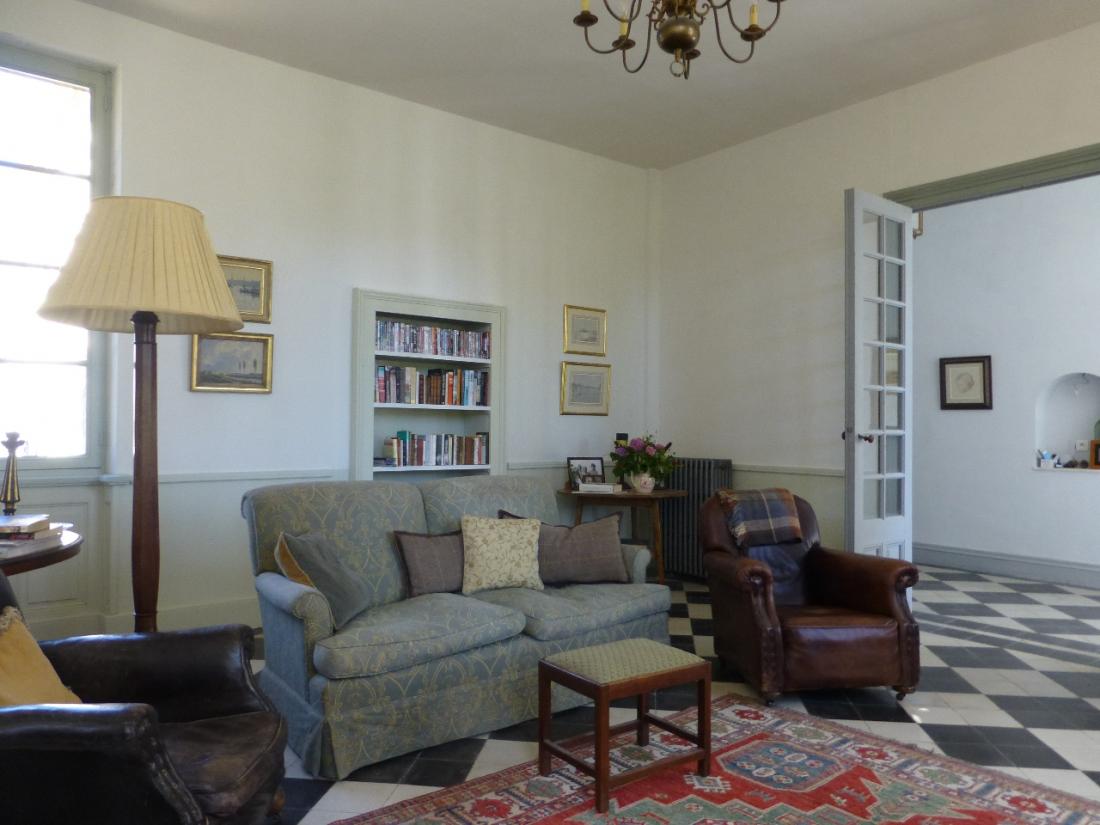 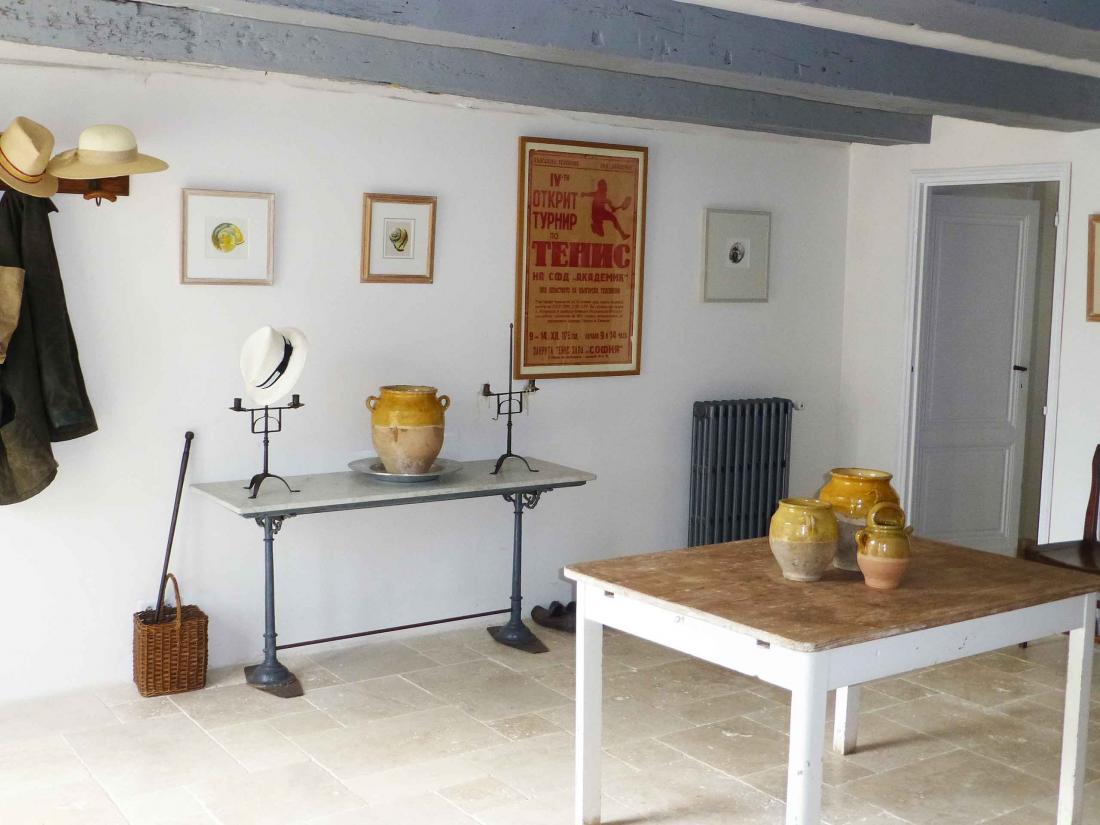 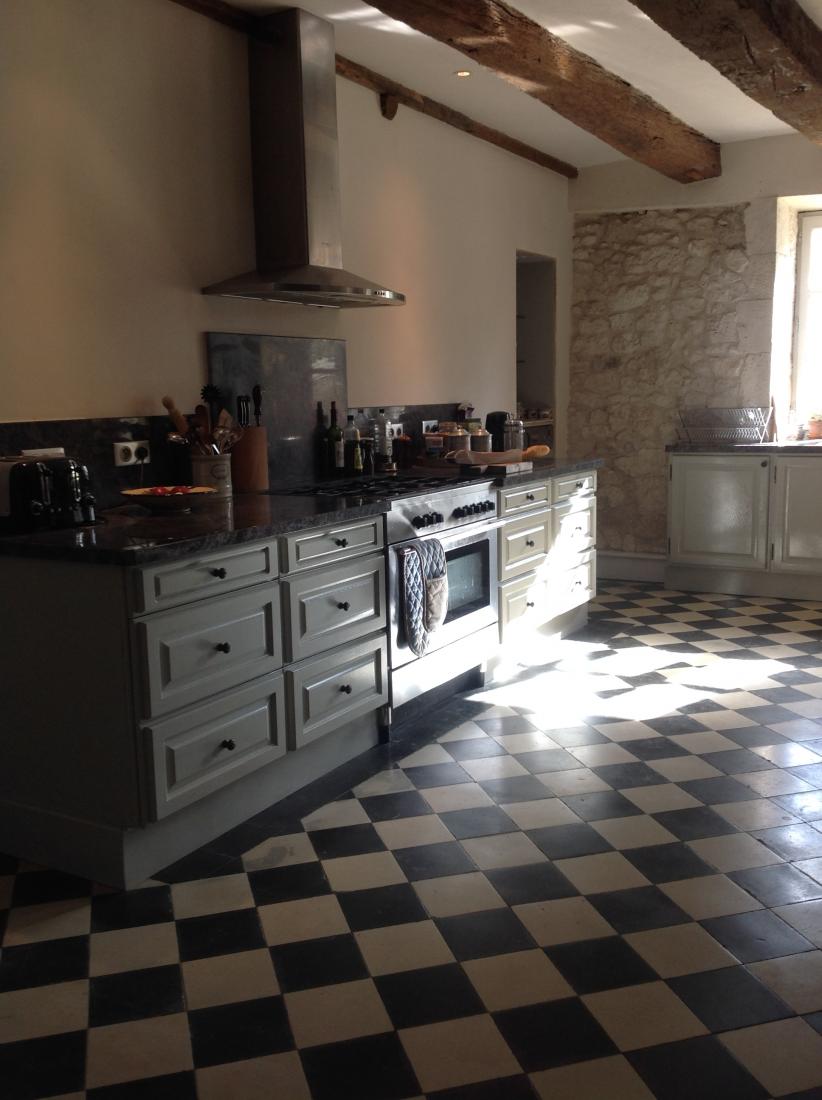 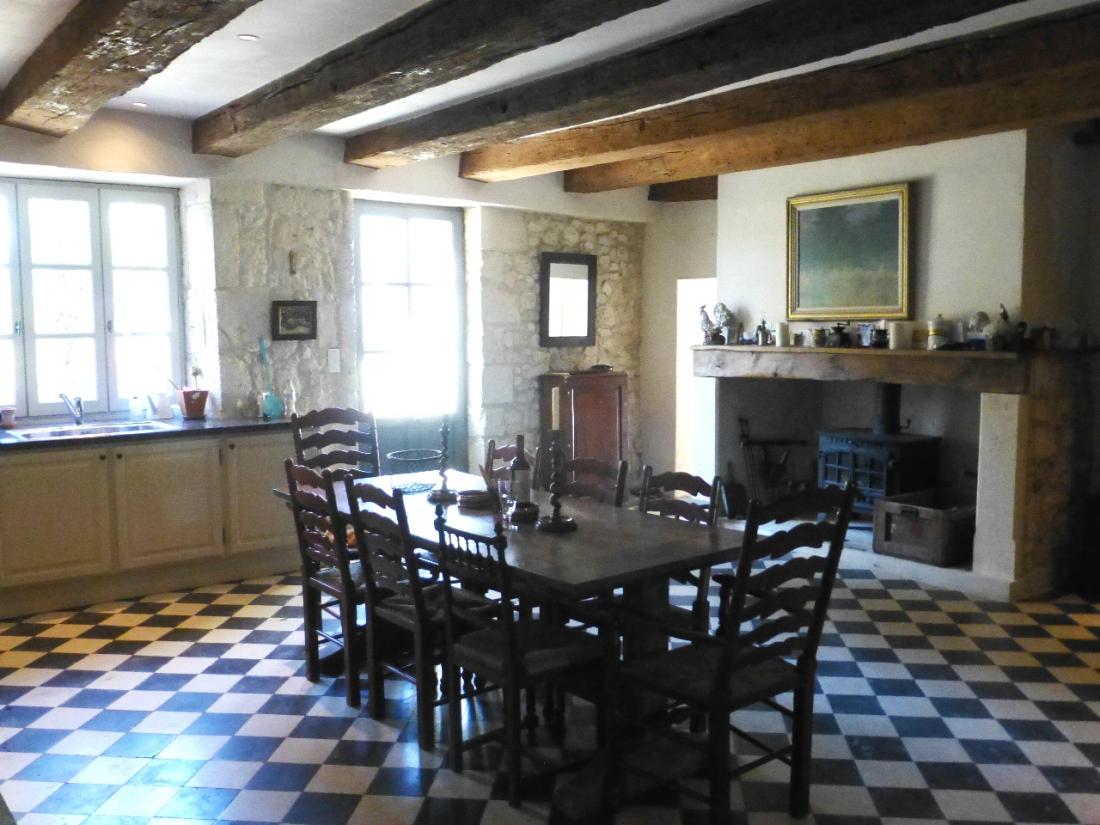 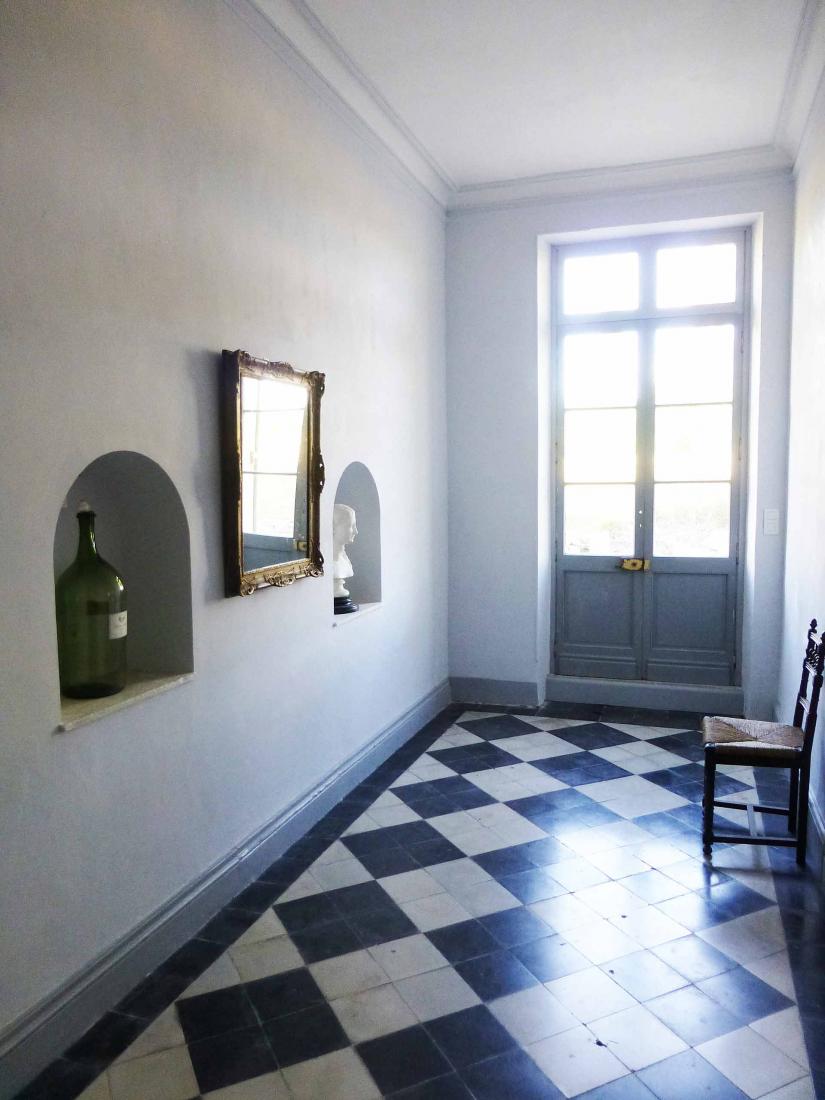 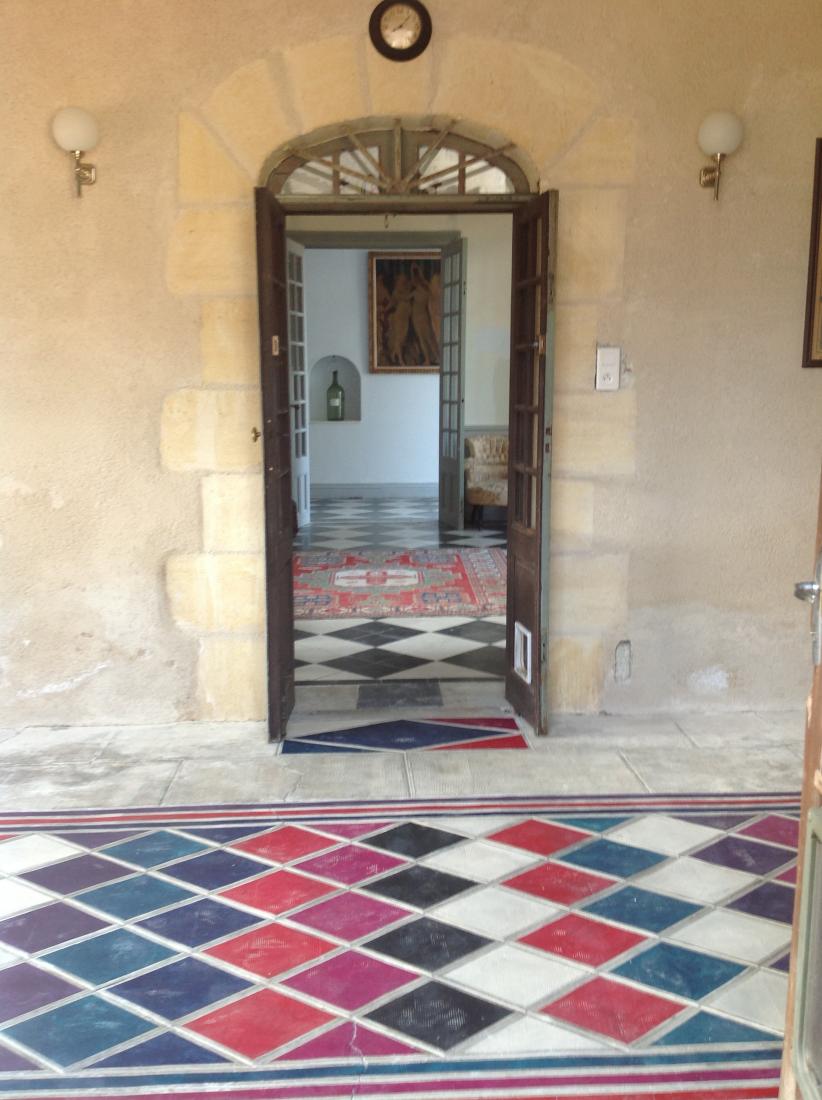 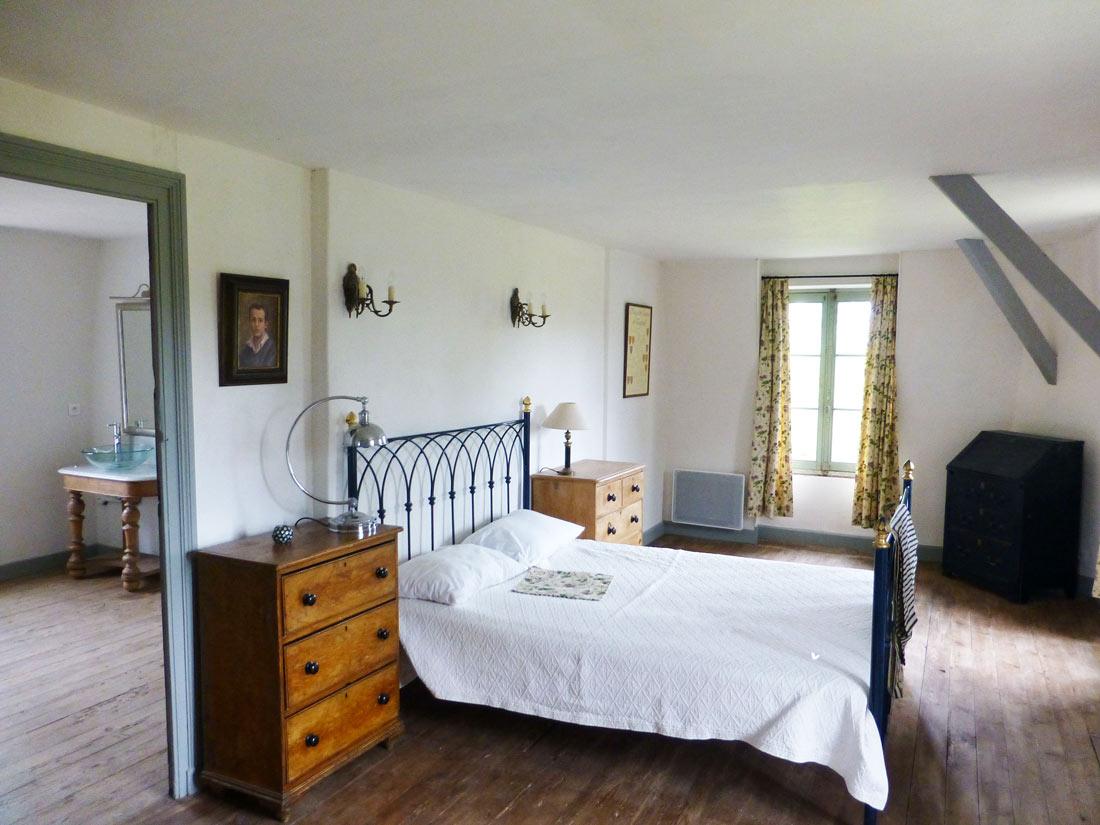 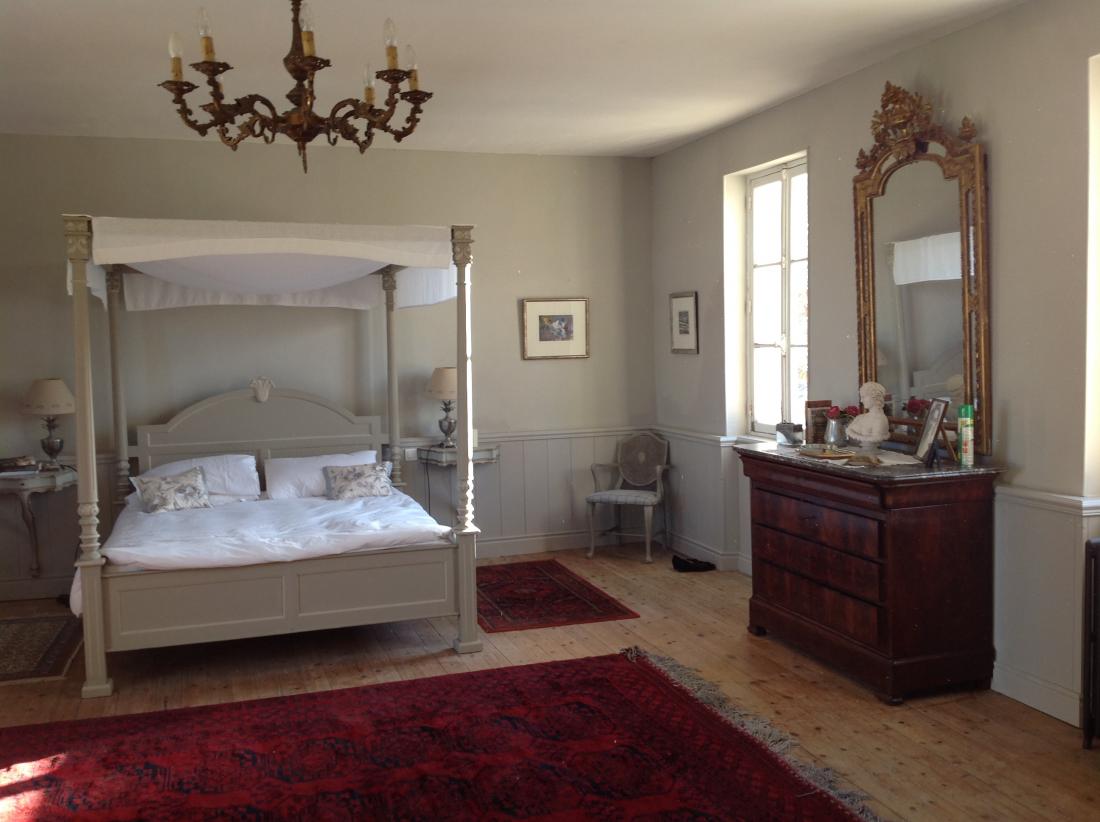 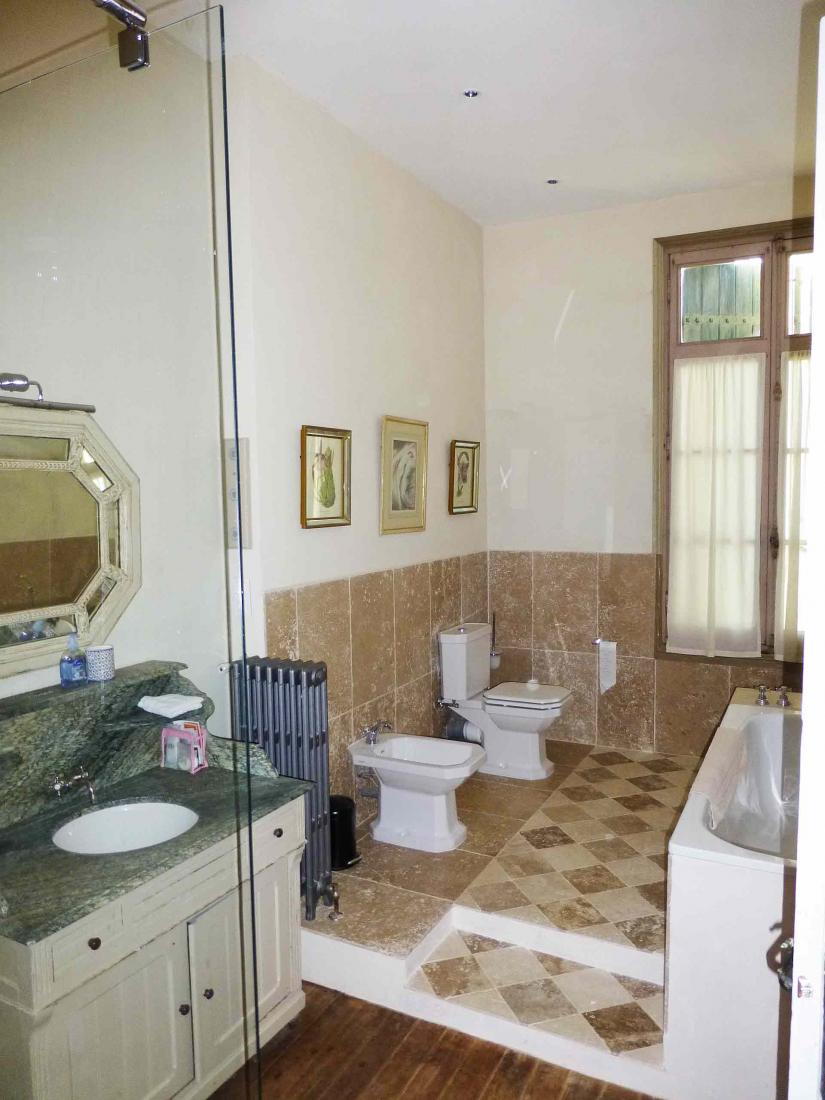 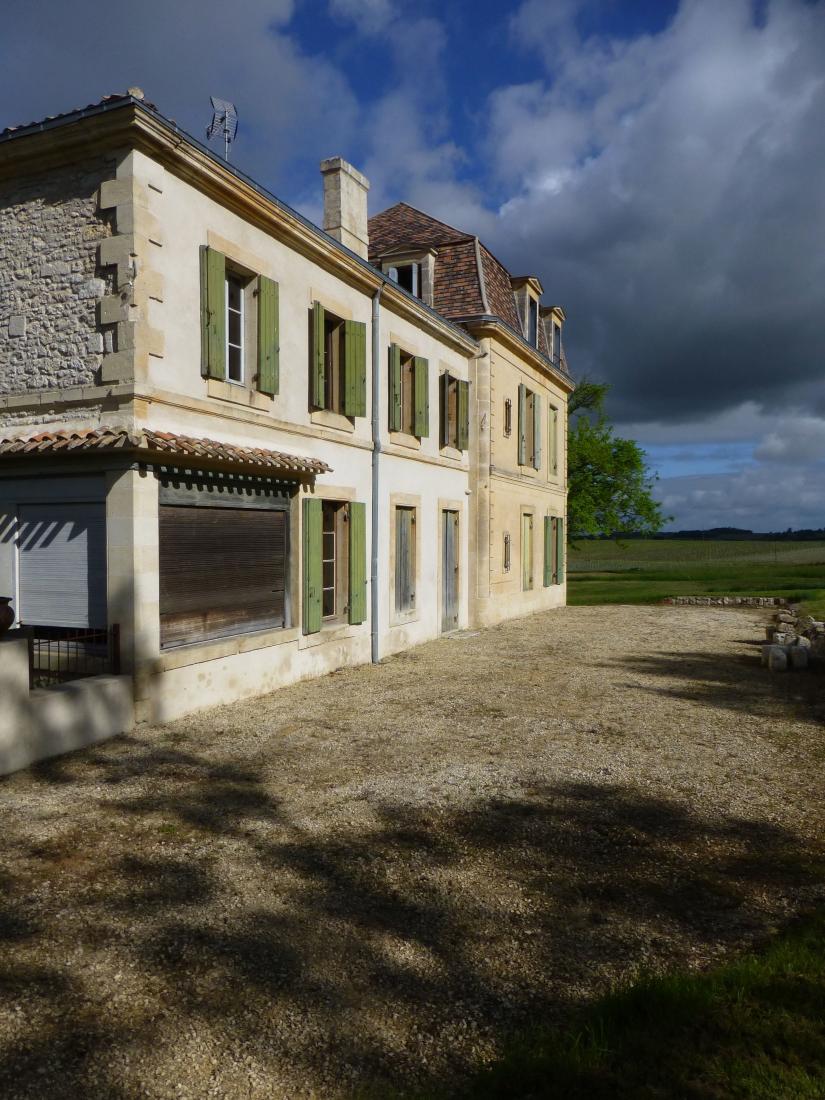 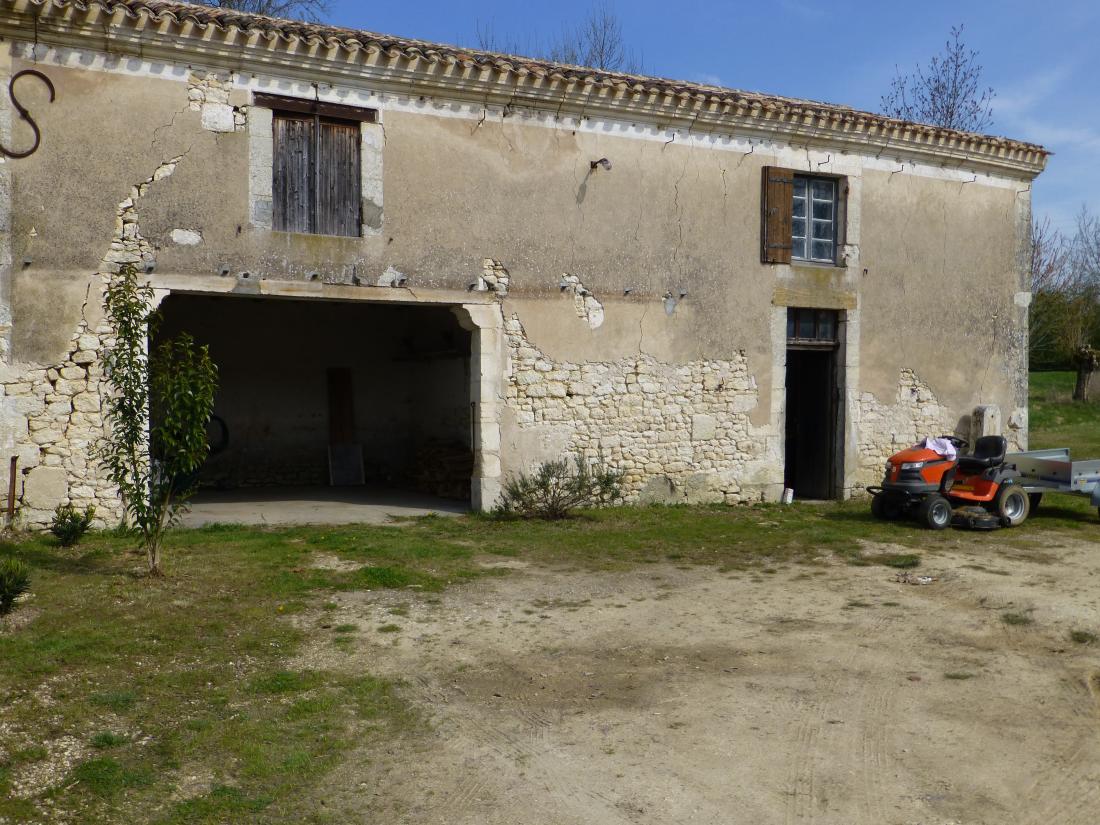 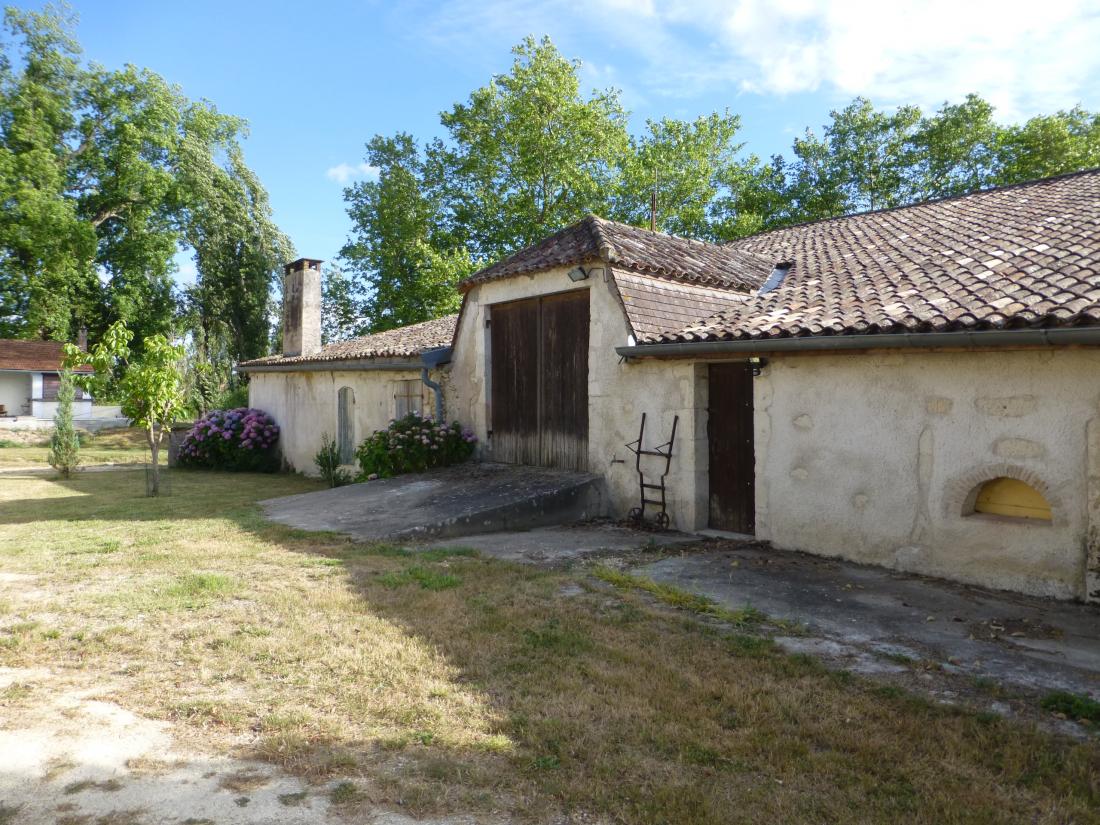 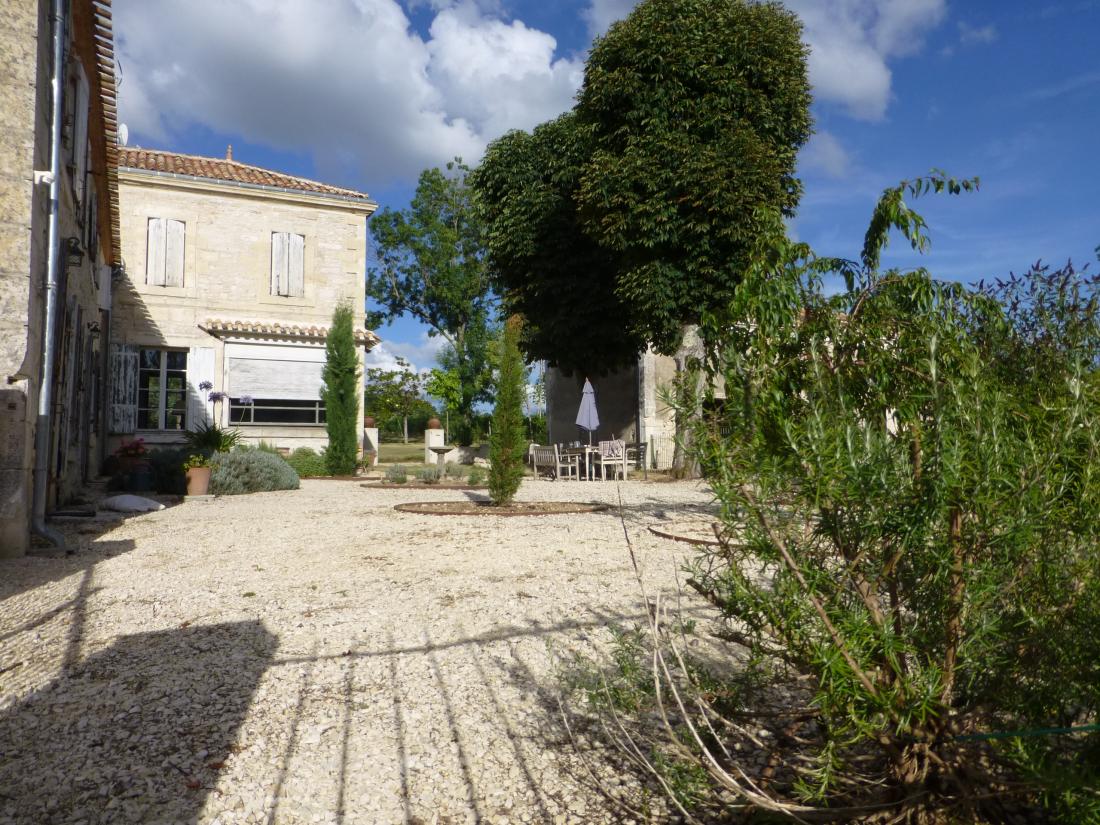 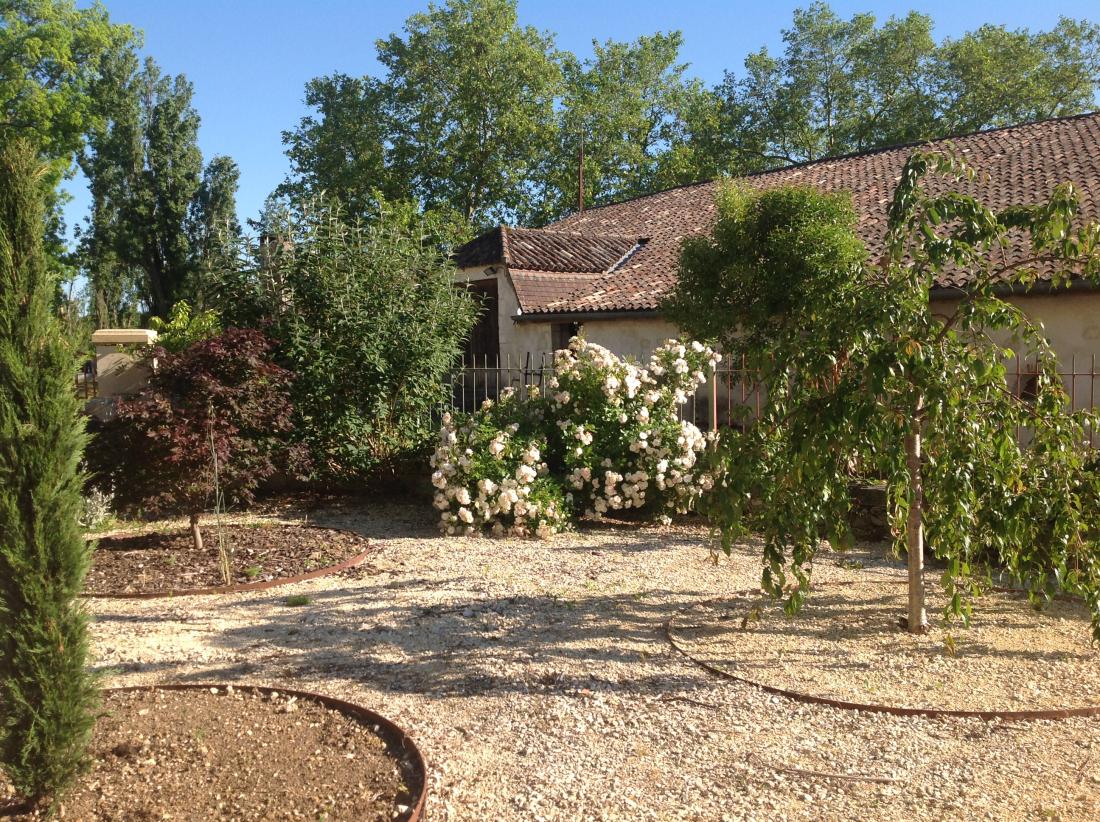 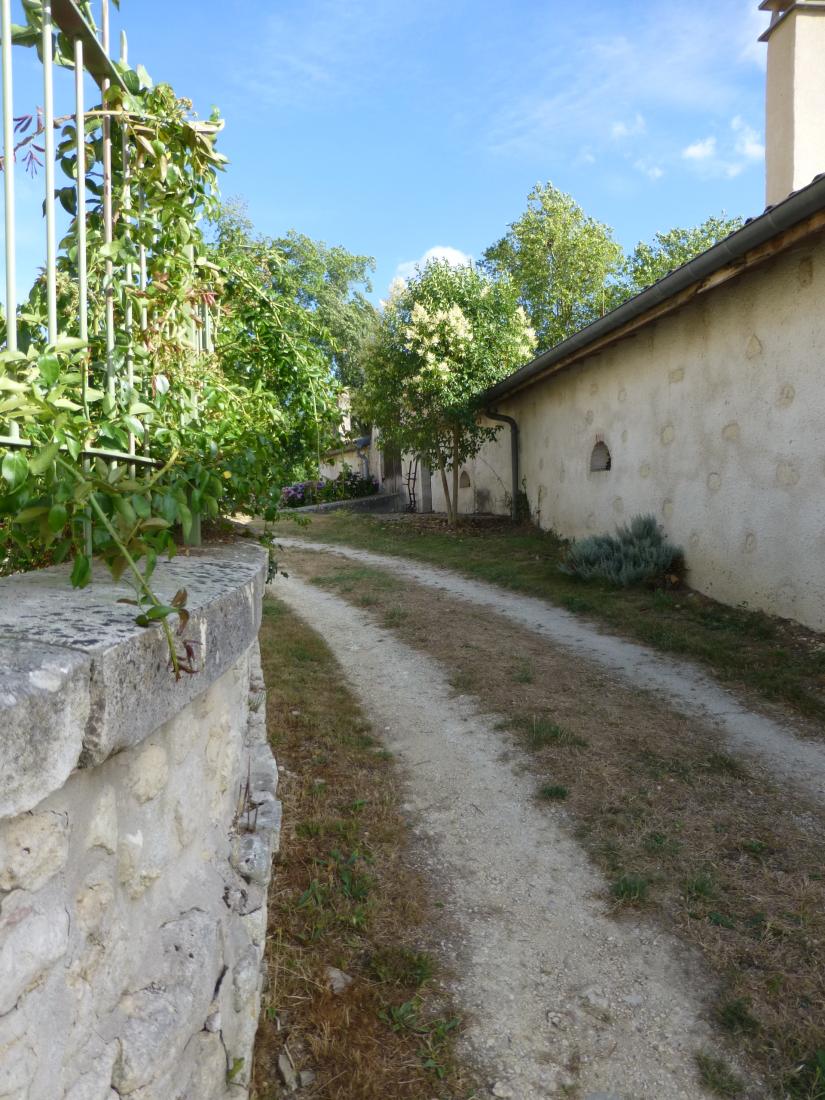 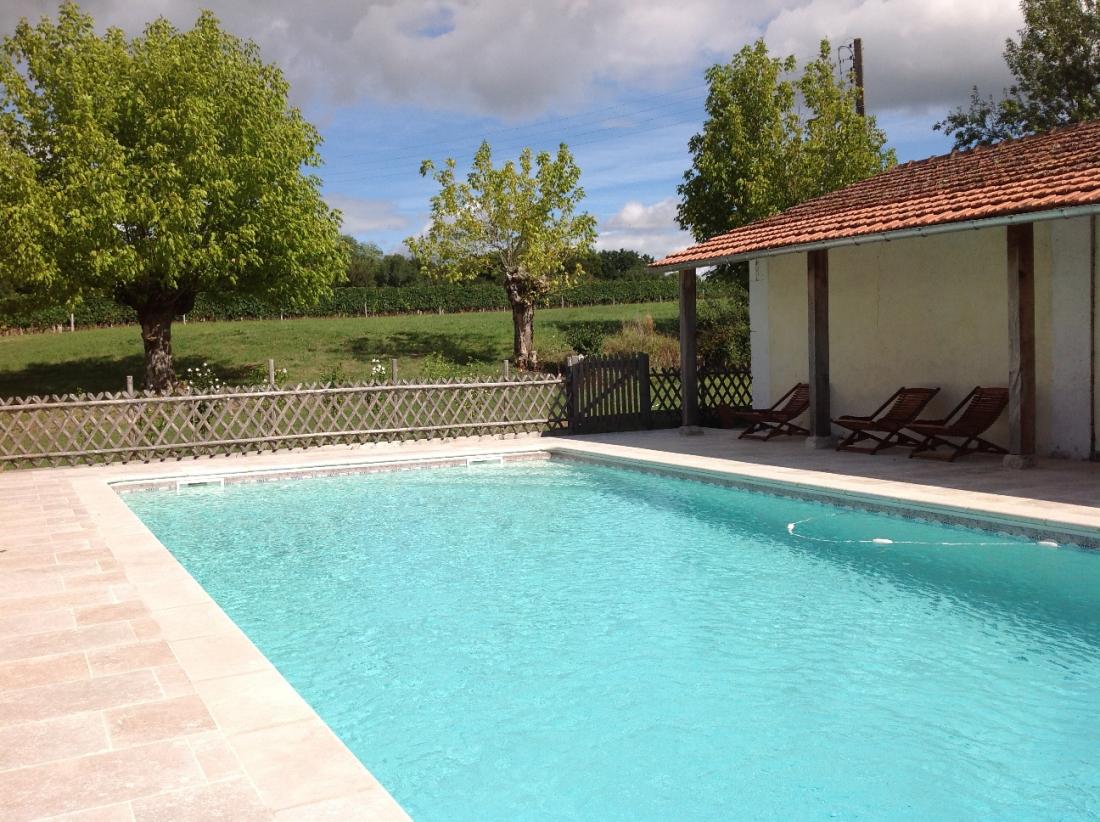 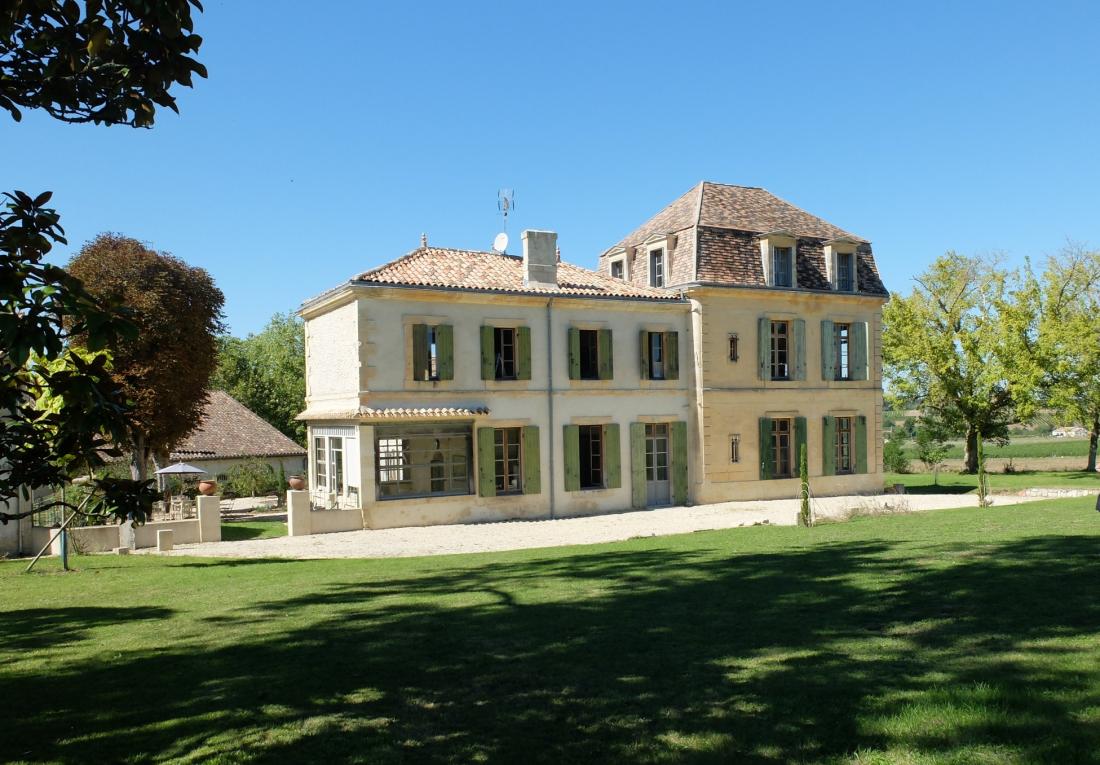 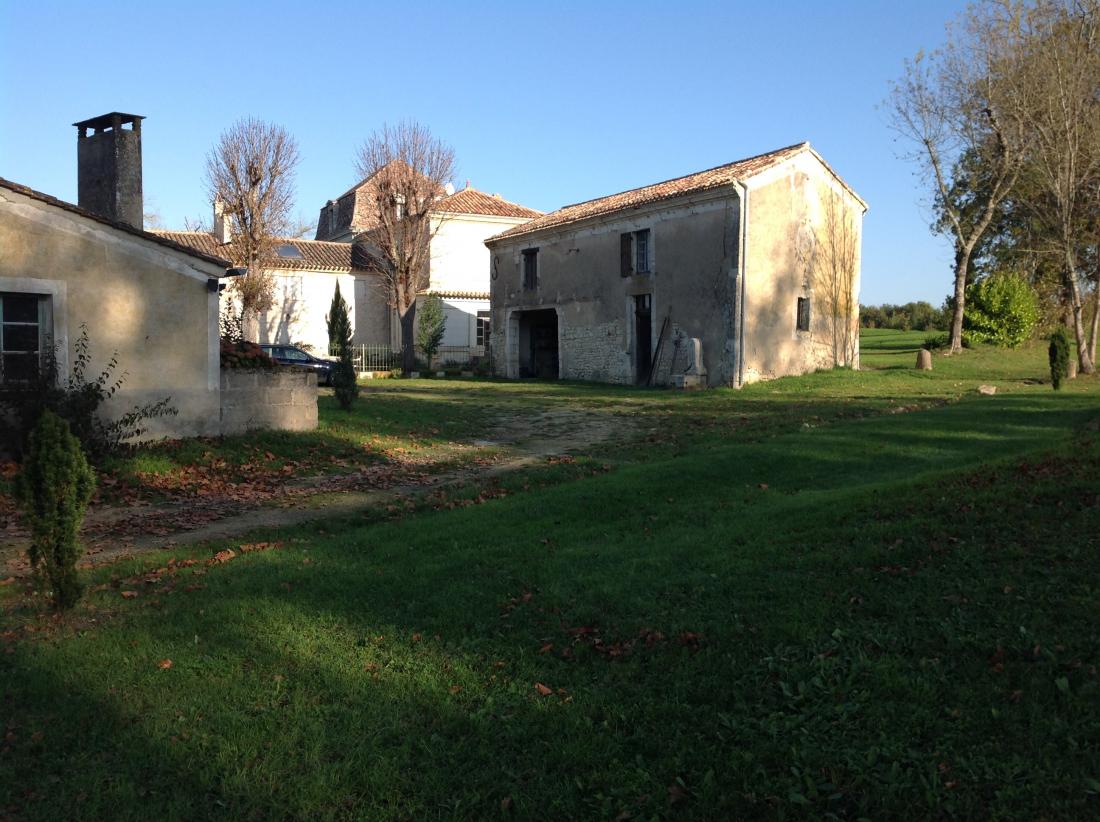 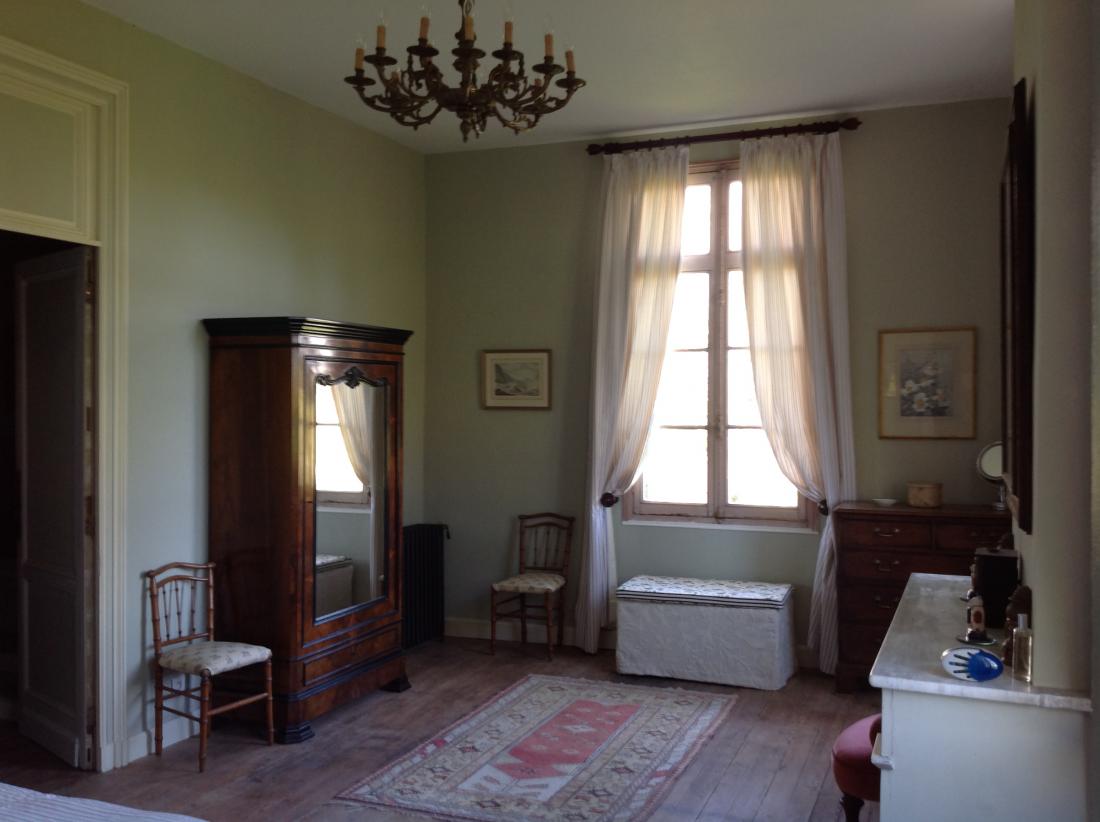 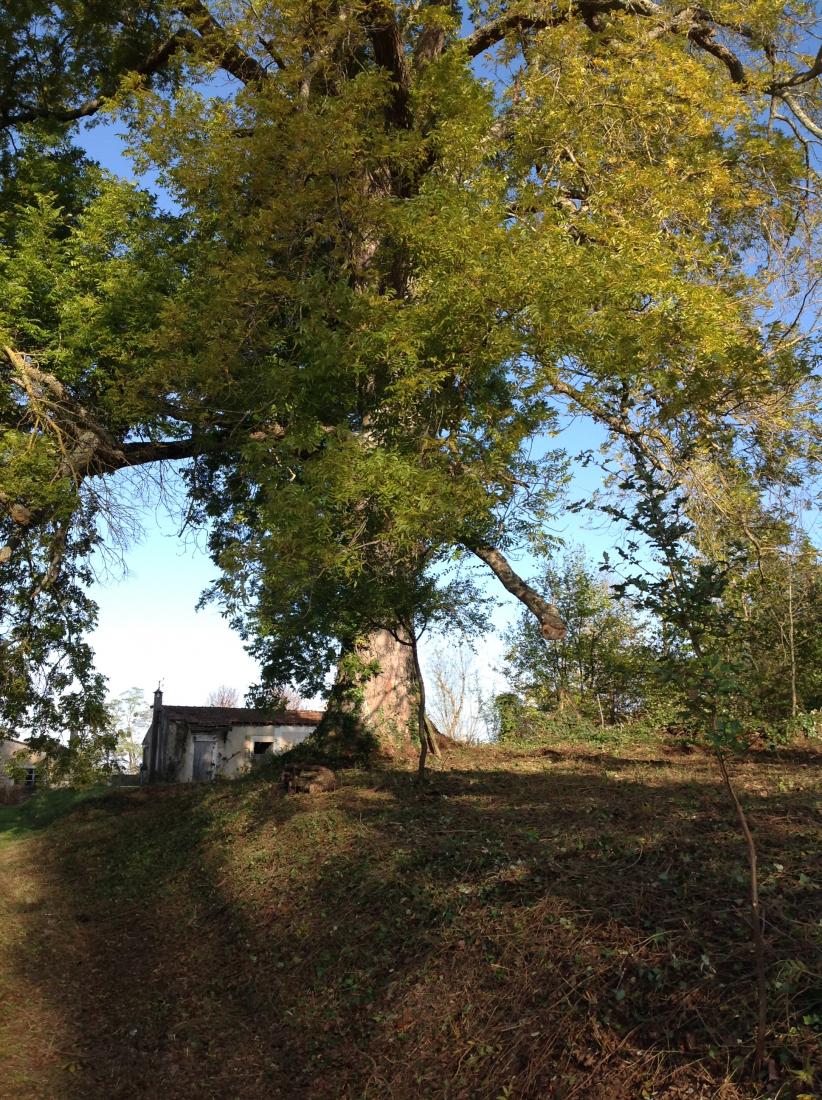 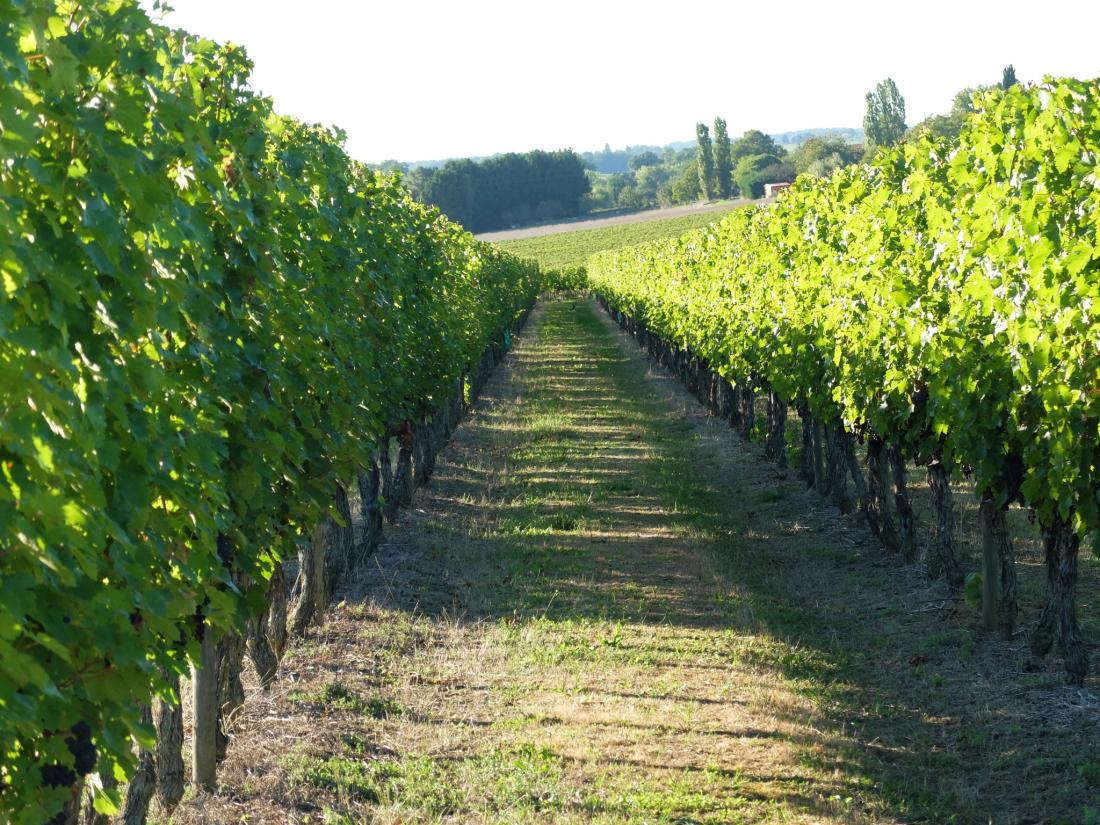 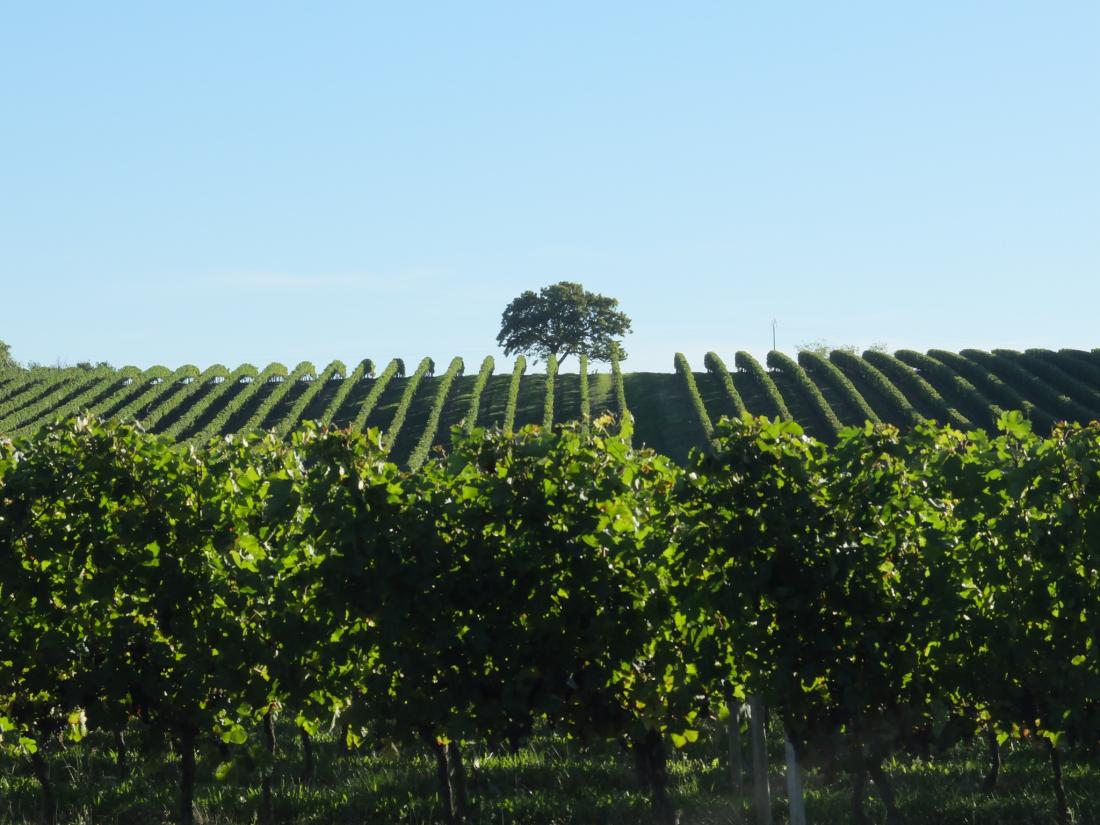