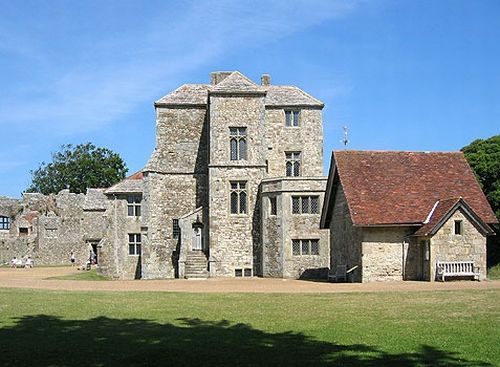 Its foundation as a Saxon camp during 8th century, royal connections from 13th century, Charles the First imprisoned there 1647-1648 (17th century), construction from the Saxon era to the present, remnants of Saxon wall run below the Norman keep, built up by the Redvers family who ruled the island until 1293, castle was fortified in late 16th century, donkeys used to pull waterwheel, well 161 feet, 49 metres, 12th century keep, medieval, Crowning a hilltop south of Newport, Carisbrooke Castle held the dominant defensive position on the Isle of Wight for over 600 years. 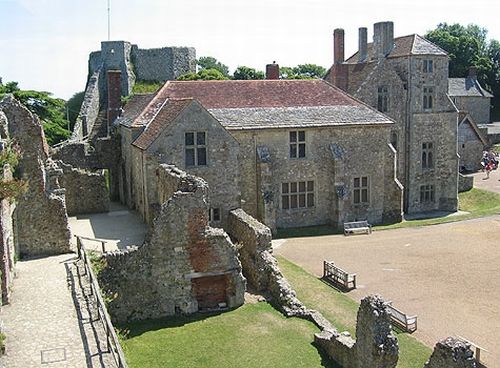 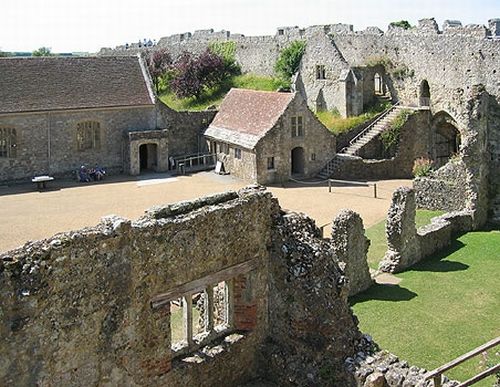 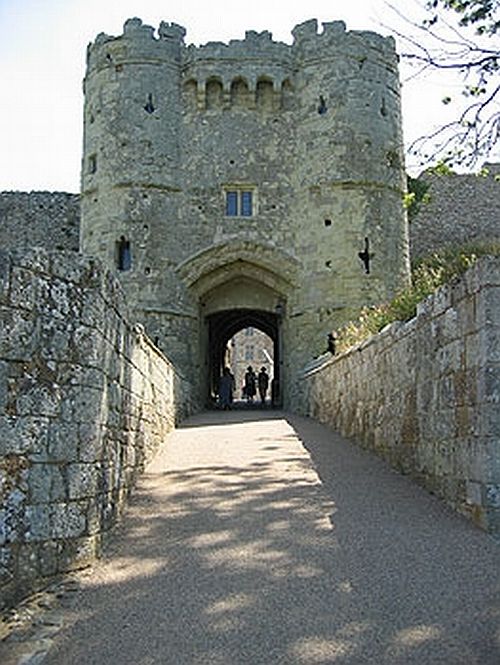 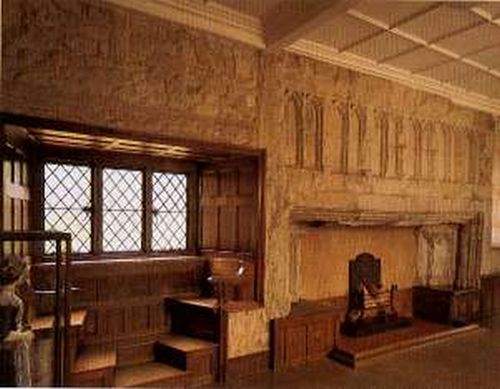 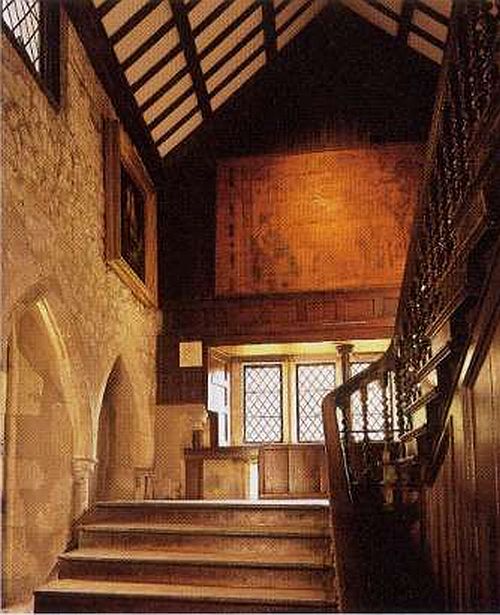