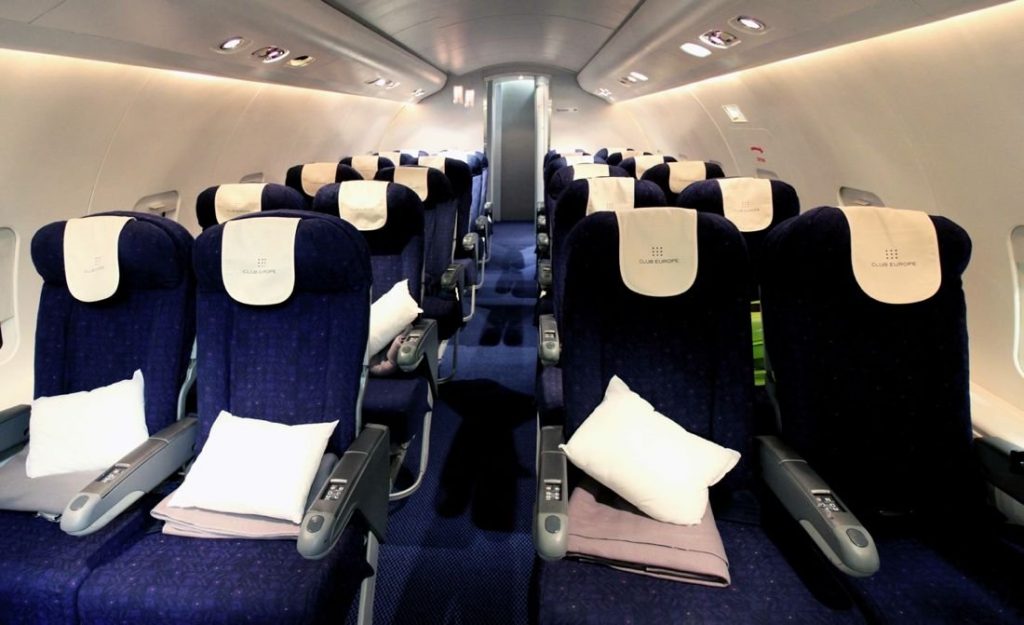 The mockup shell has an interchangeable interior. The images show how it can be converted from an economy ‘Regional Airliner’ layout, to a high quality Private Jet! This is the economy mockup, can be changed to a private jet on request. For a bit of background… It was initially built for the Bond film "Quantum of Solace", then later appeared with Ewan McGregor and Pierce Brosnan in "The Ghost Writer" and latterly in "Inception". It has modular design specifically for studio work so any panel, roof, side or door can be removed to facilitate camera access and lighting. From our experience it lends great flexibility and allows for shots that you couldn’t practically get on the real aircraft! The mockup is suitable for both still and moving images, with ample room for a video village in an adjacent room. There are also 2 green rooms or changing rooms available in the same building and male and female toilets. The whole Mockup in either layout is fully portable if there is a requirement for it to go to a Studio elsewhere. 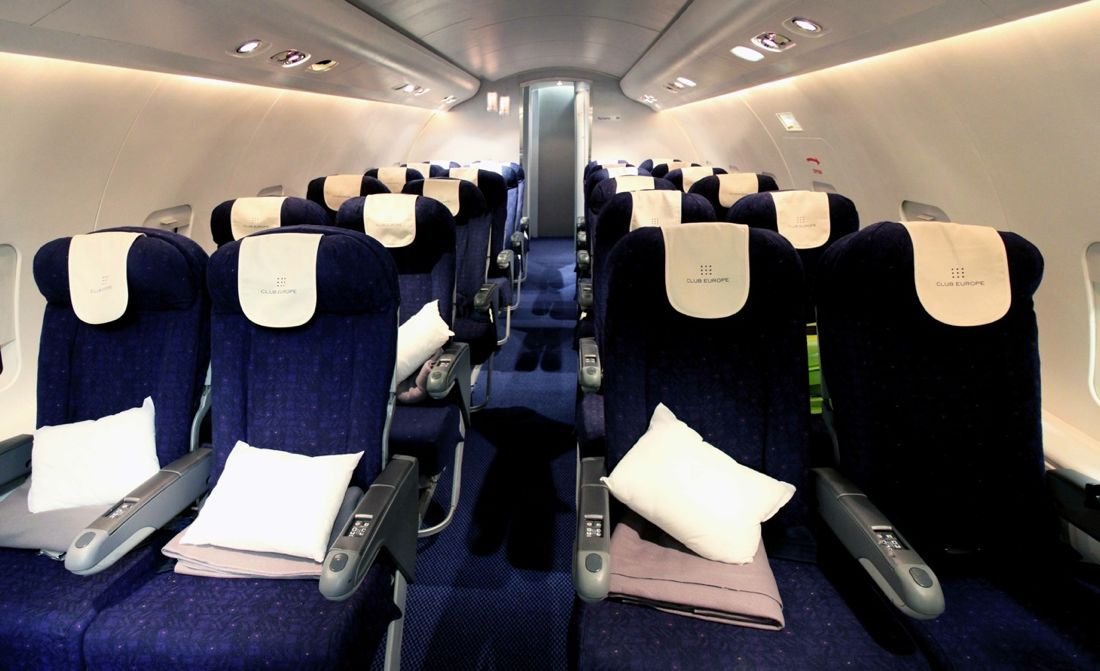 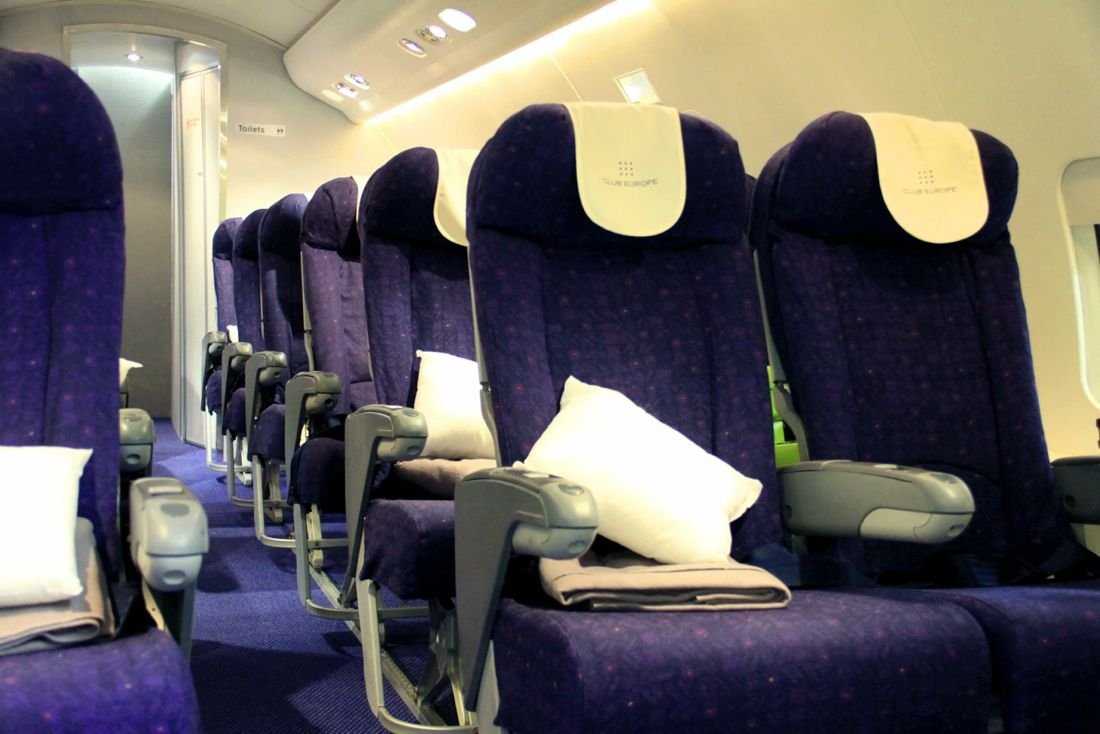 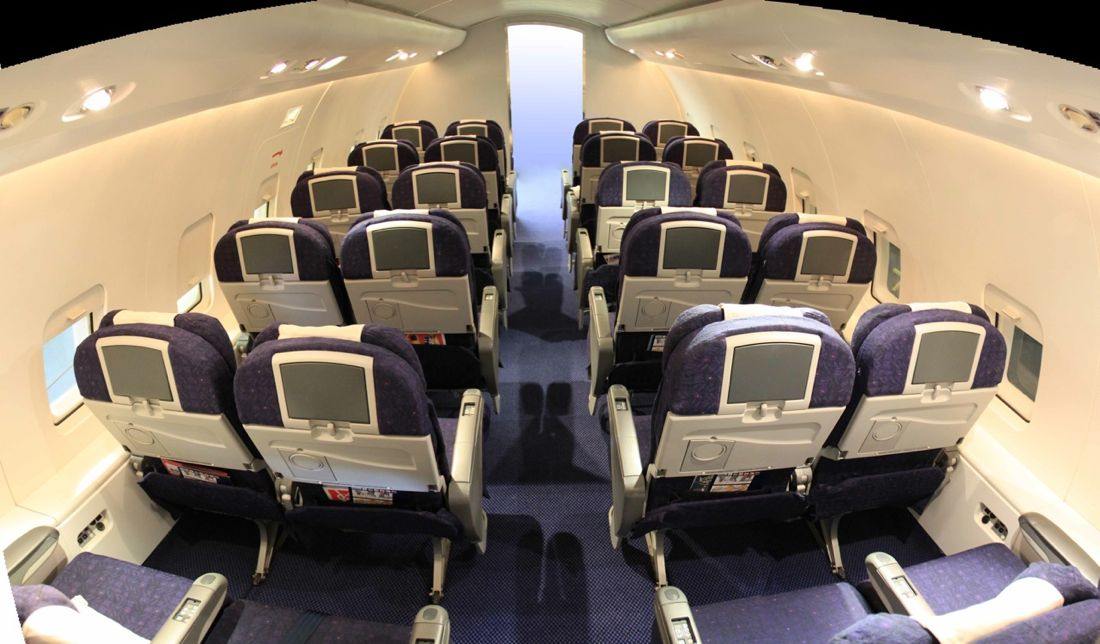 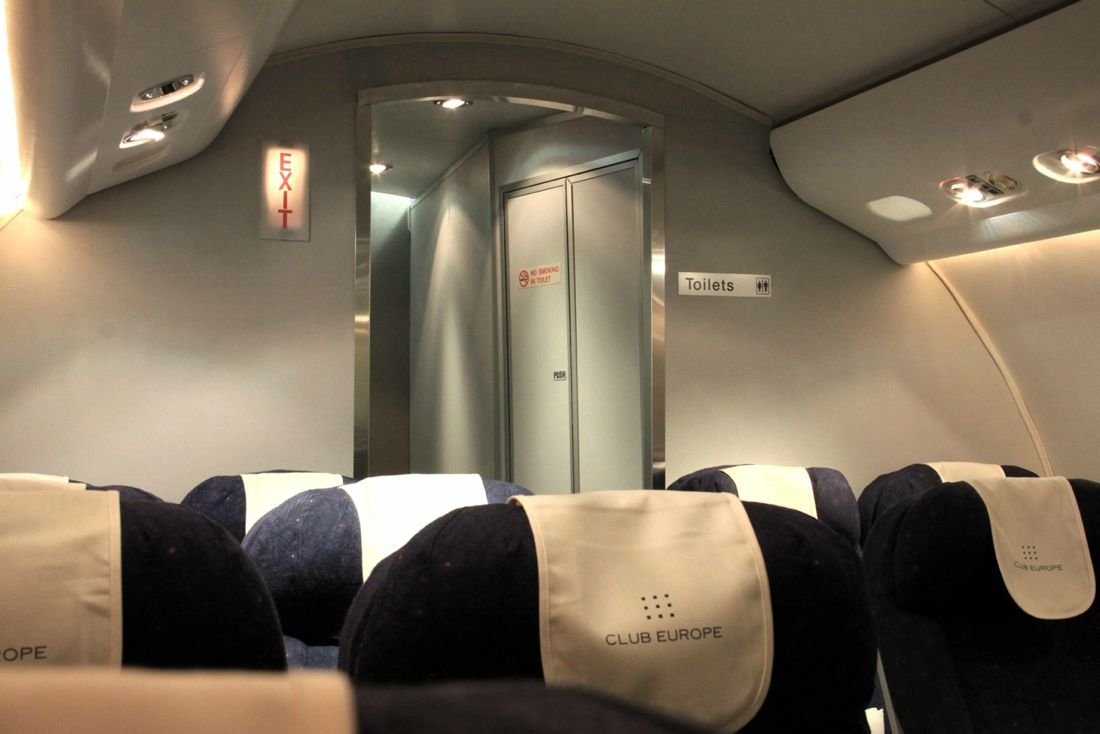 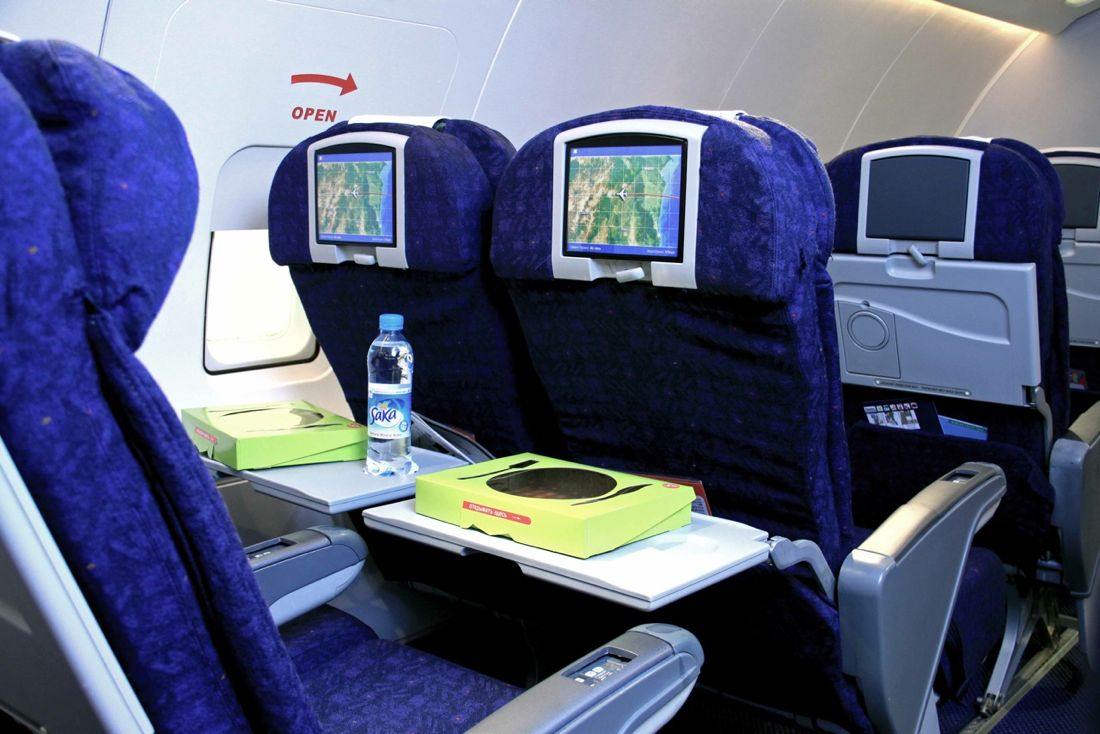 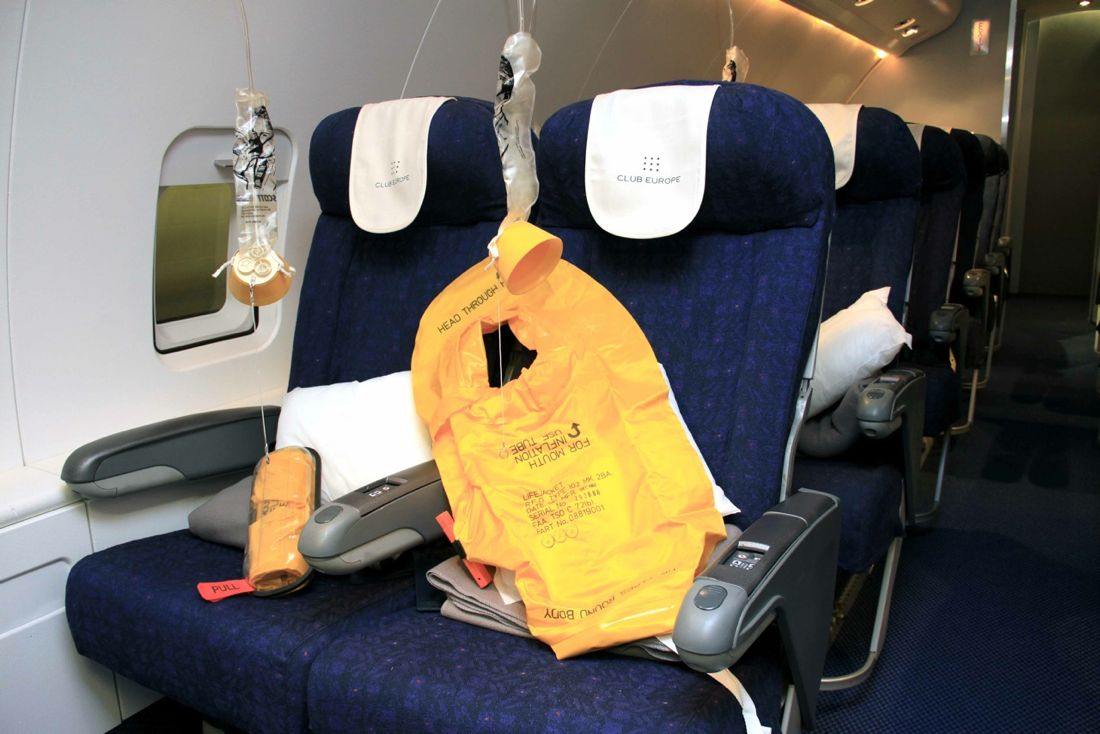 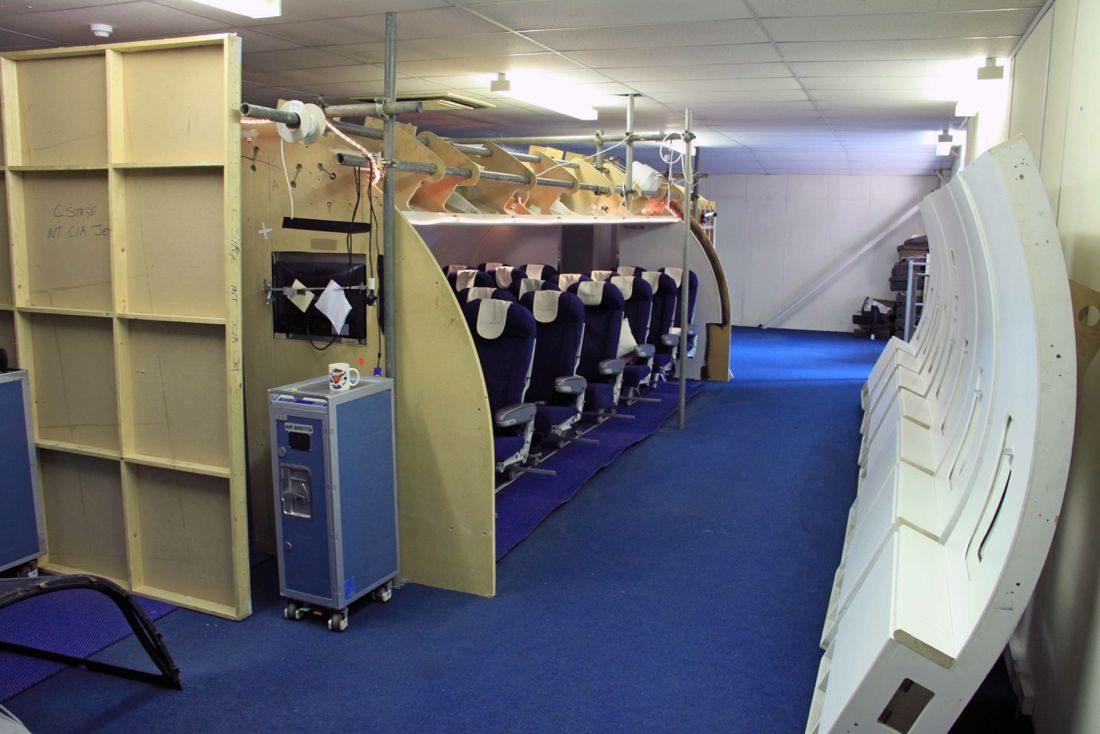 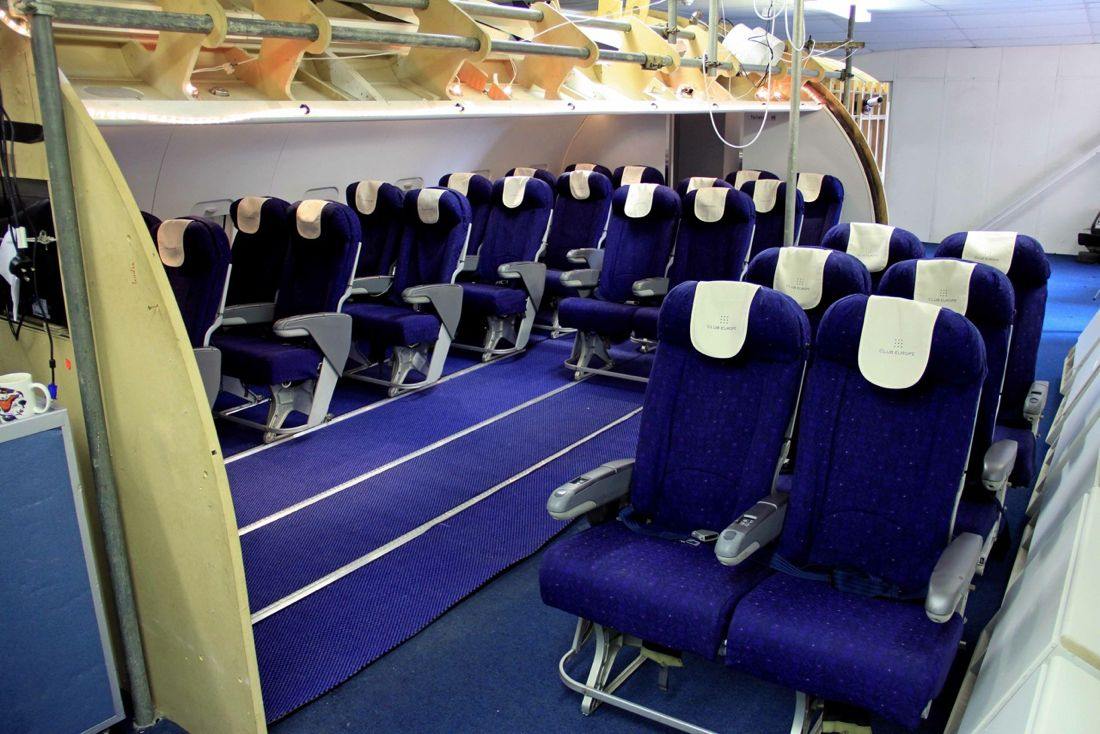 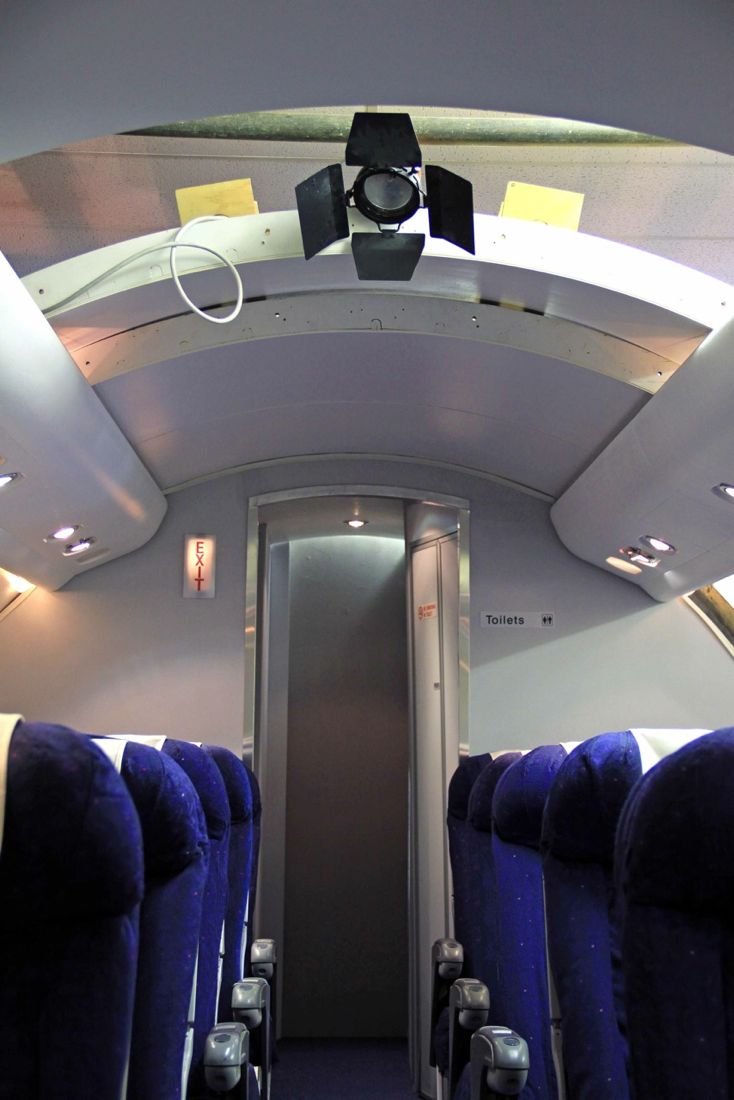 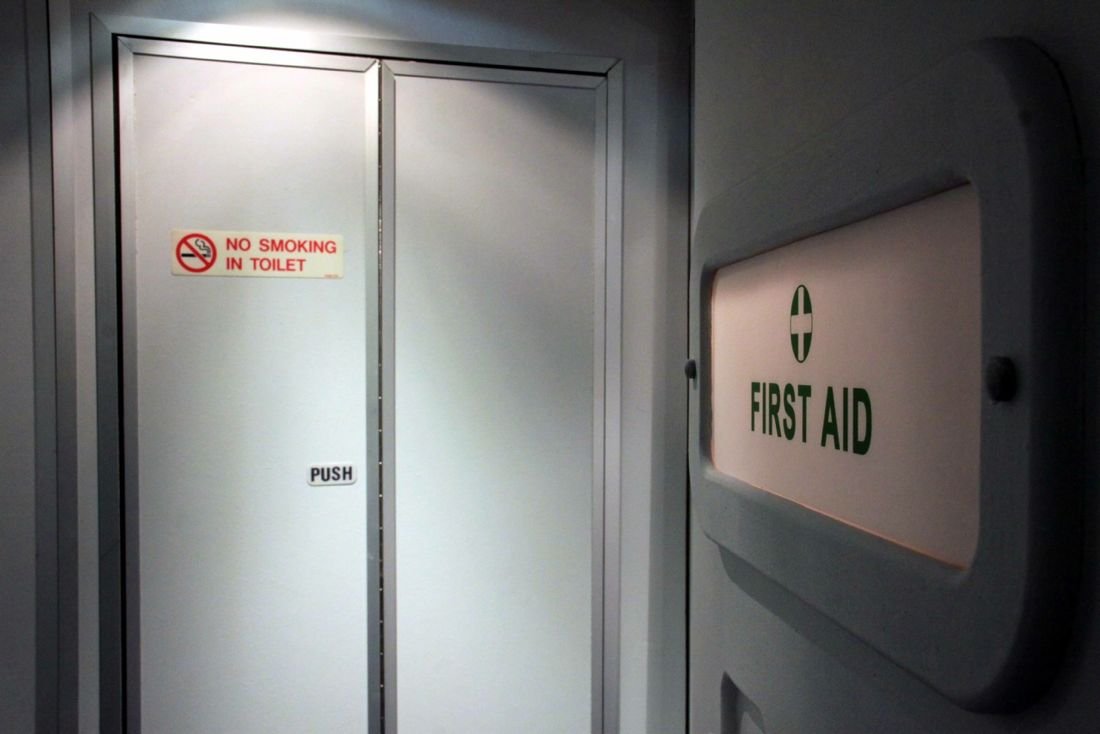