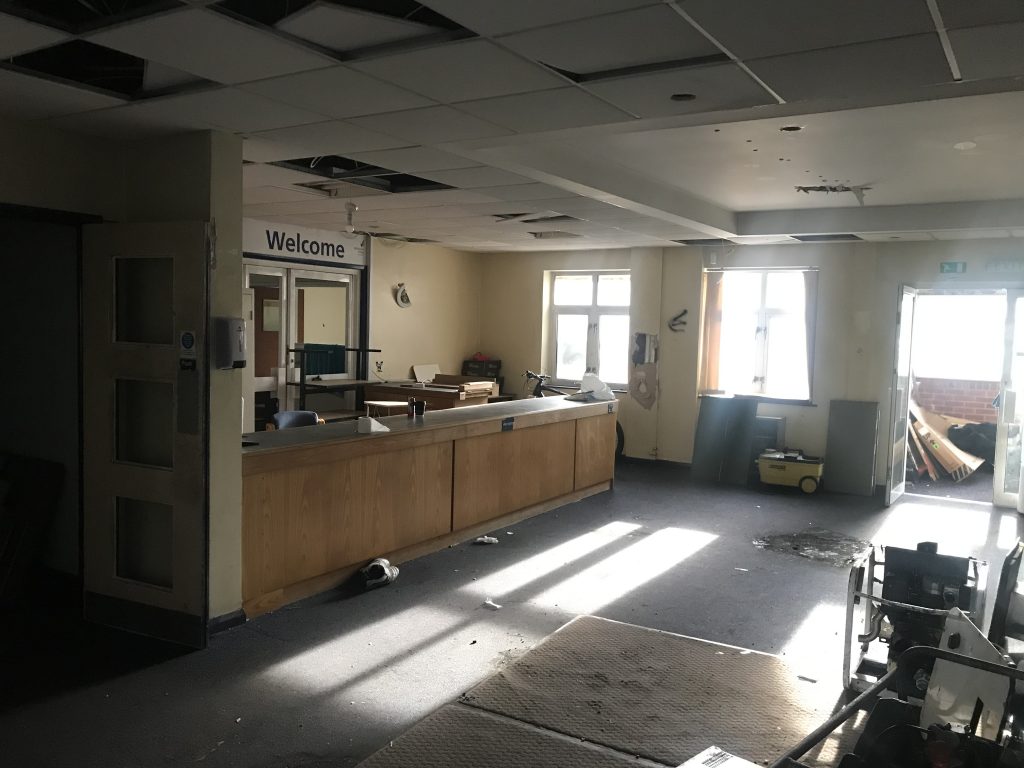 The original and older part is about 100 years and was the original Chippenham grammar school , subsequently it became Chippenham college and had a number of extensions added .About five years ago it was decommissioned and a new purpose built college is now next door.There’s loads of parking and it’s opposite the station with direct trains to London Paddington. Lots of big rooms, A theatre ( fully equipped/ stage) and Lots of class rooms and a huge former library    There is around 100 rooms – Ranging from an 80 seater theatre to small rooms and everything between. There’s a restaurant area, former kitchen , library and language and media rooms.   In the old building the ceilings are very high, in the newer part much less so, the last part of the building is very basic and almost prison like ( bare walls no plaster). 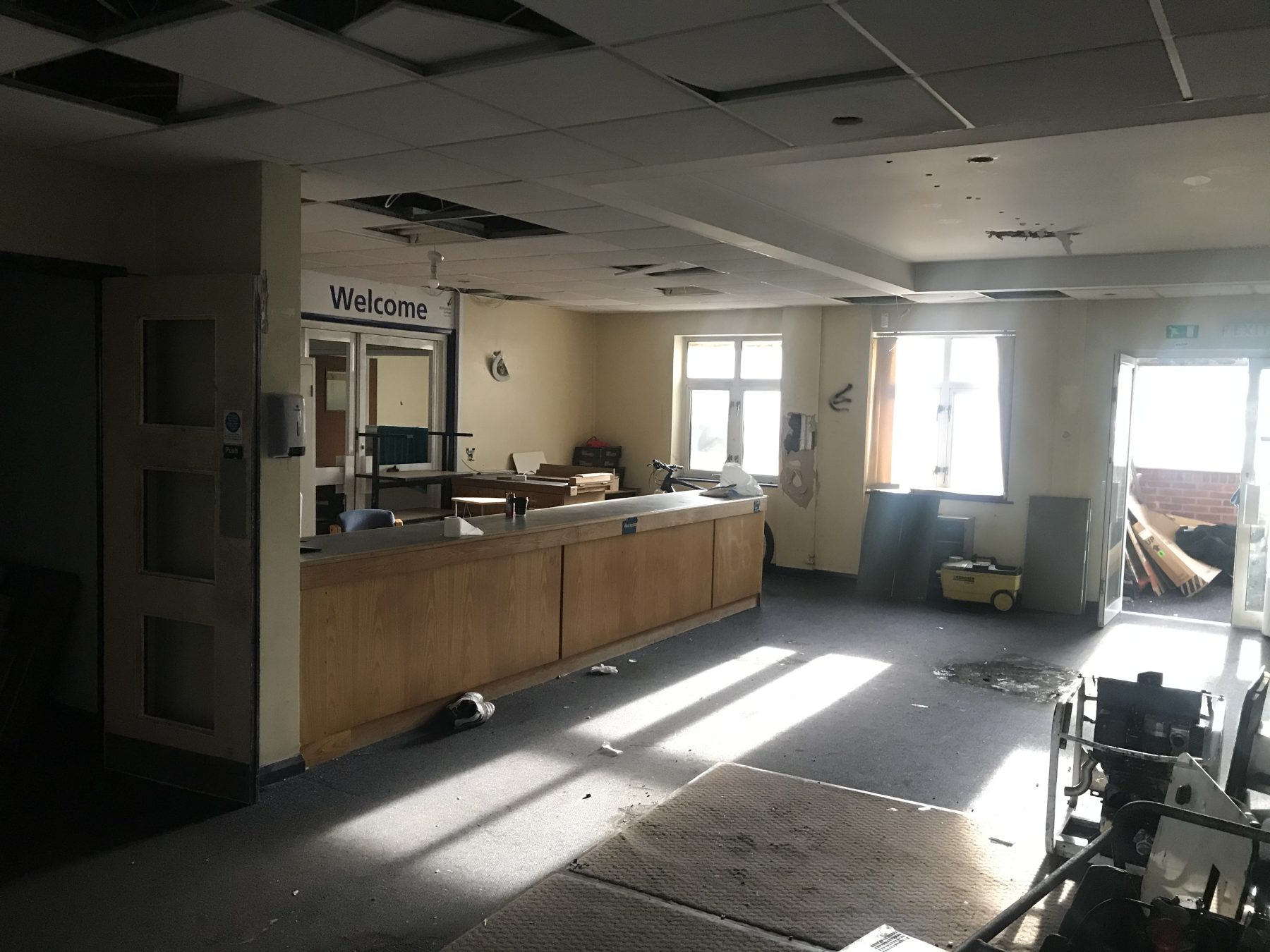 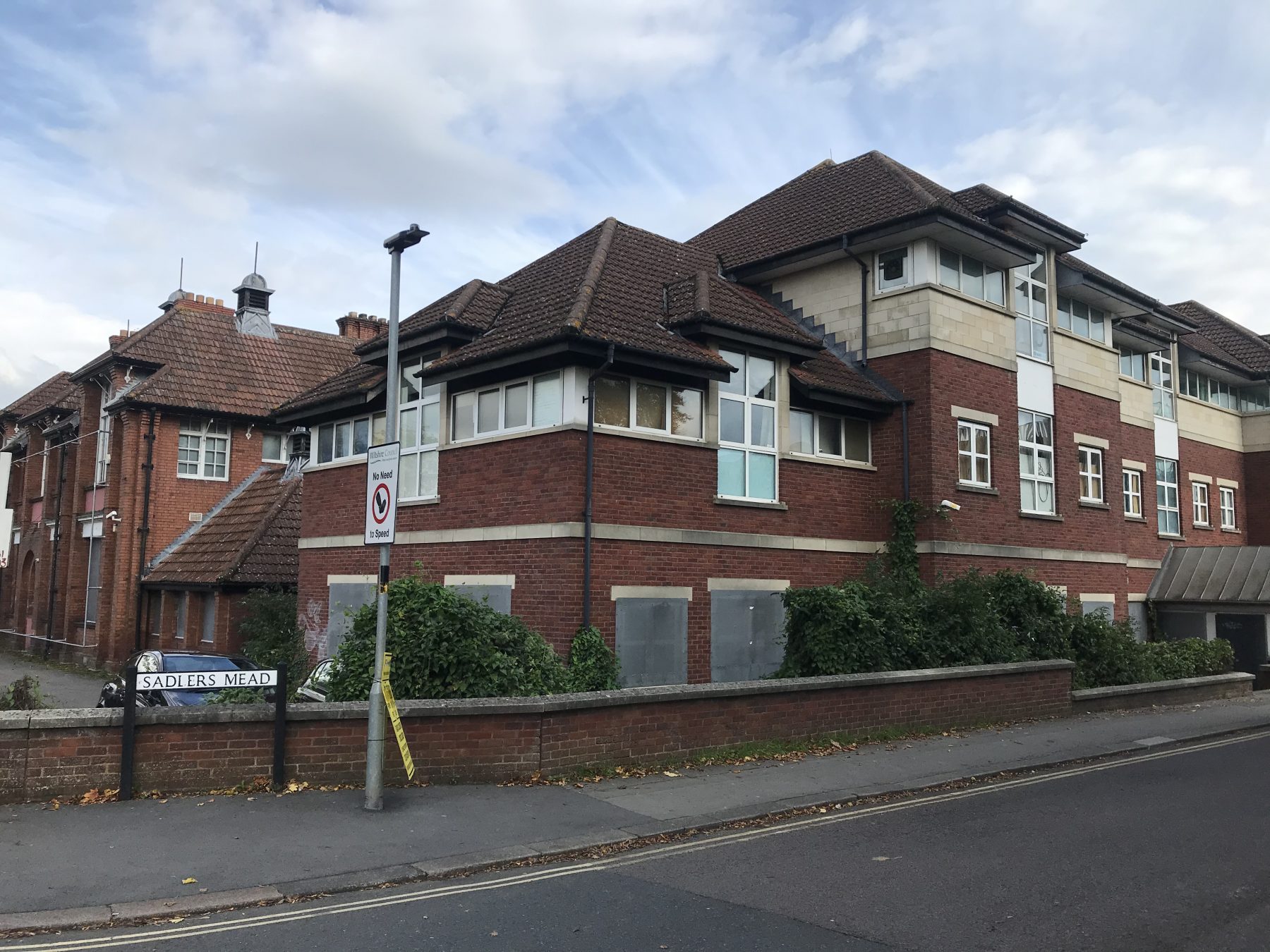 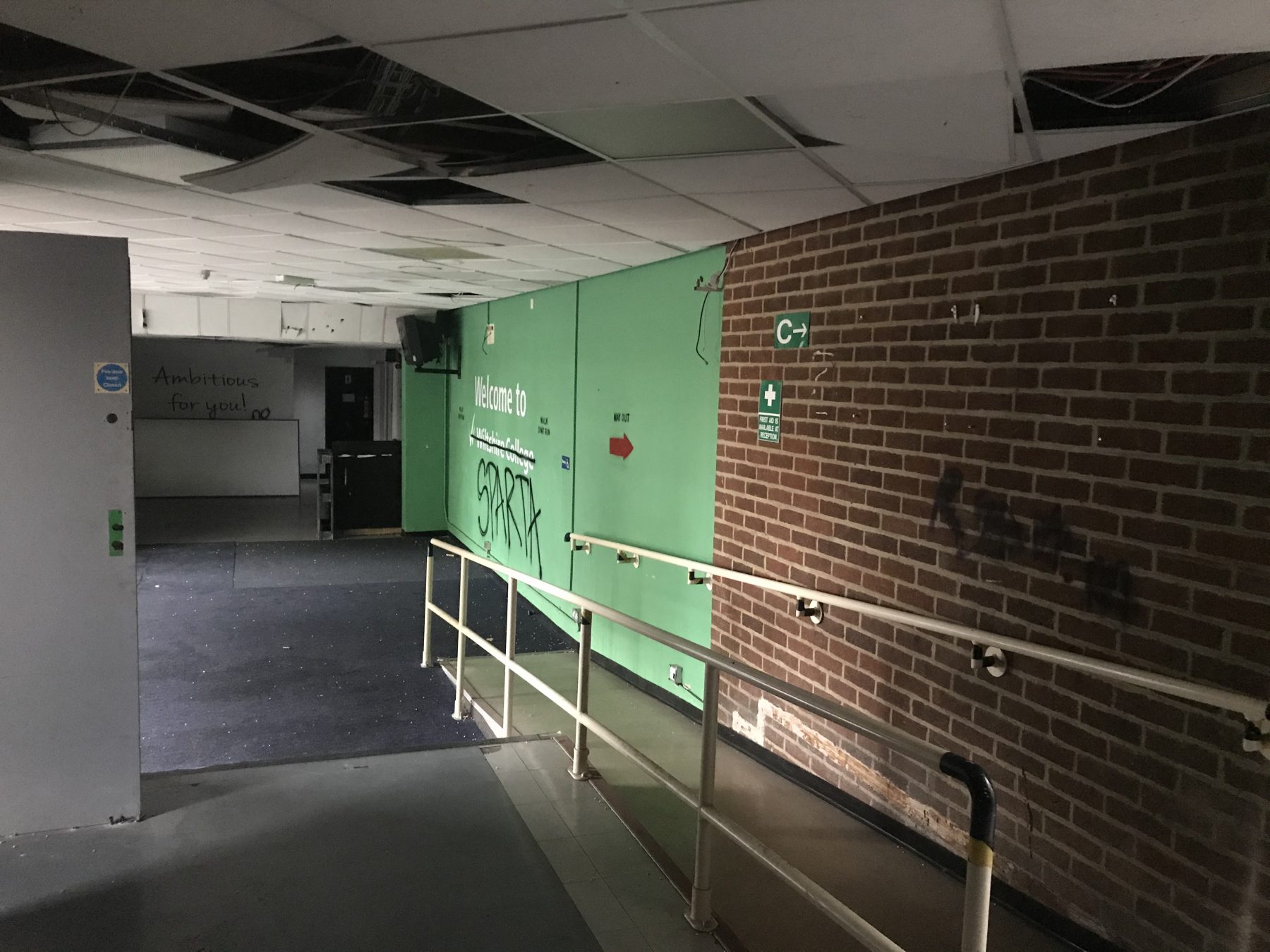 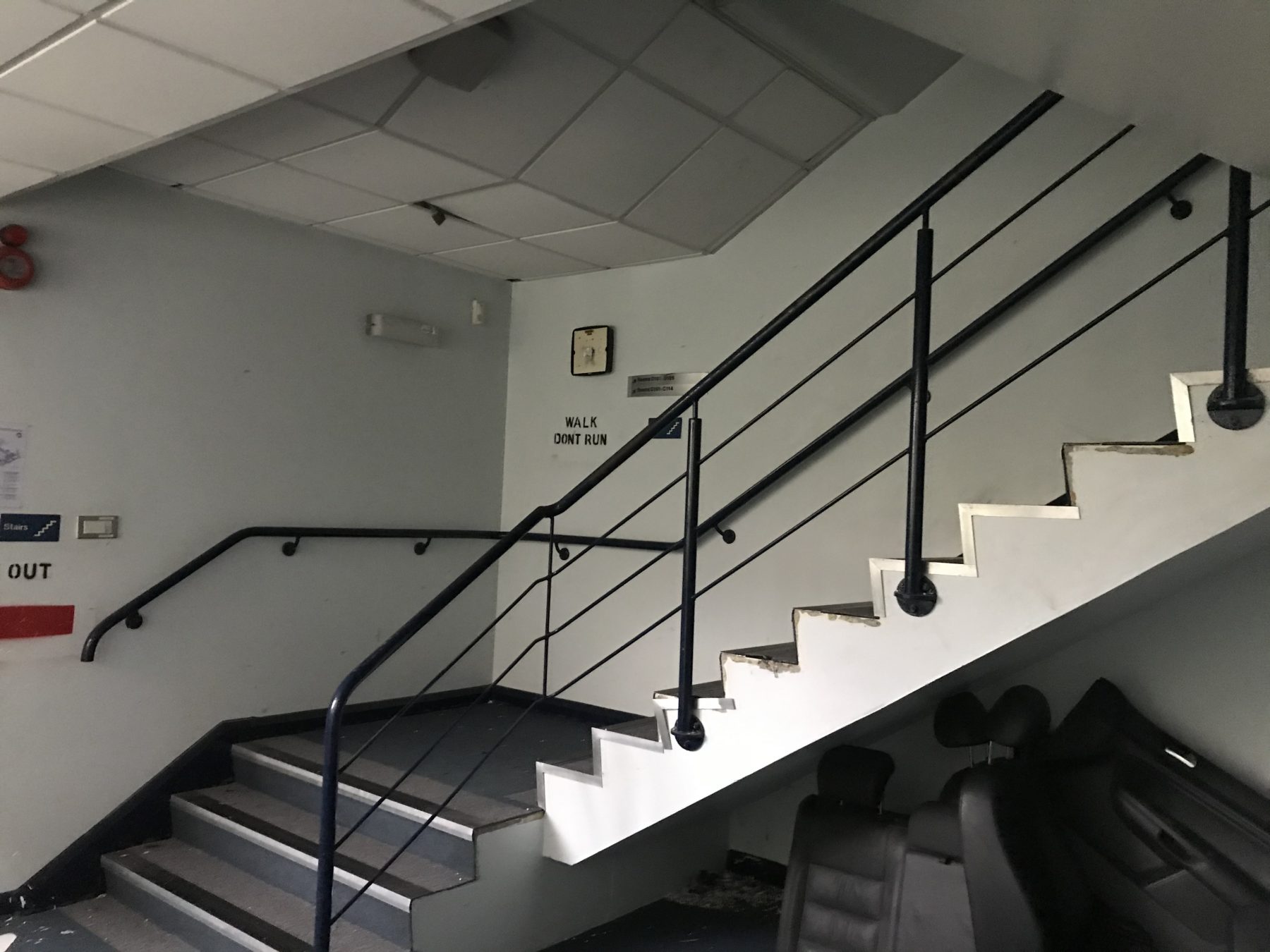 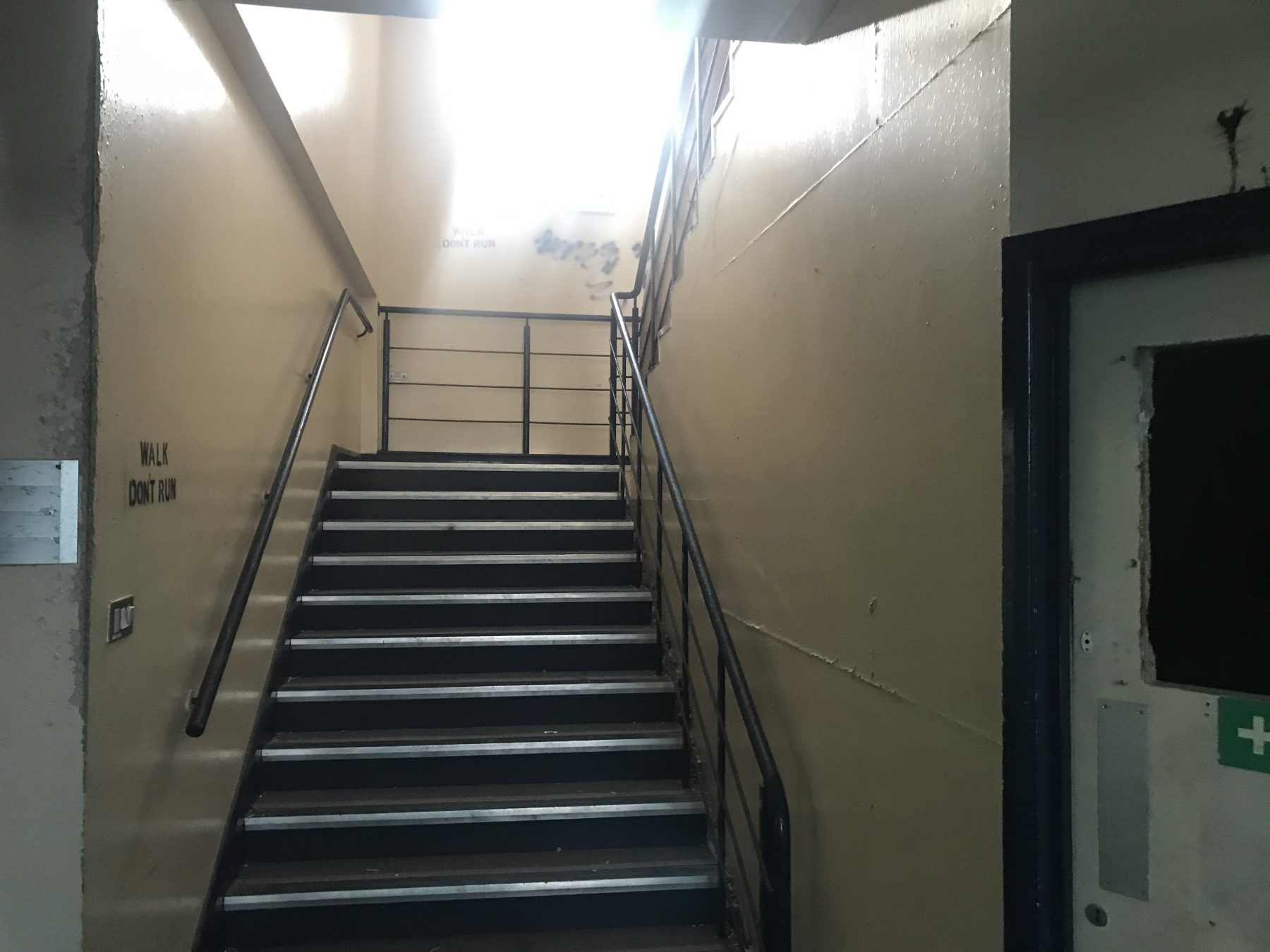 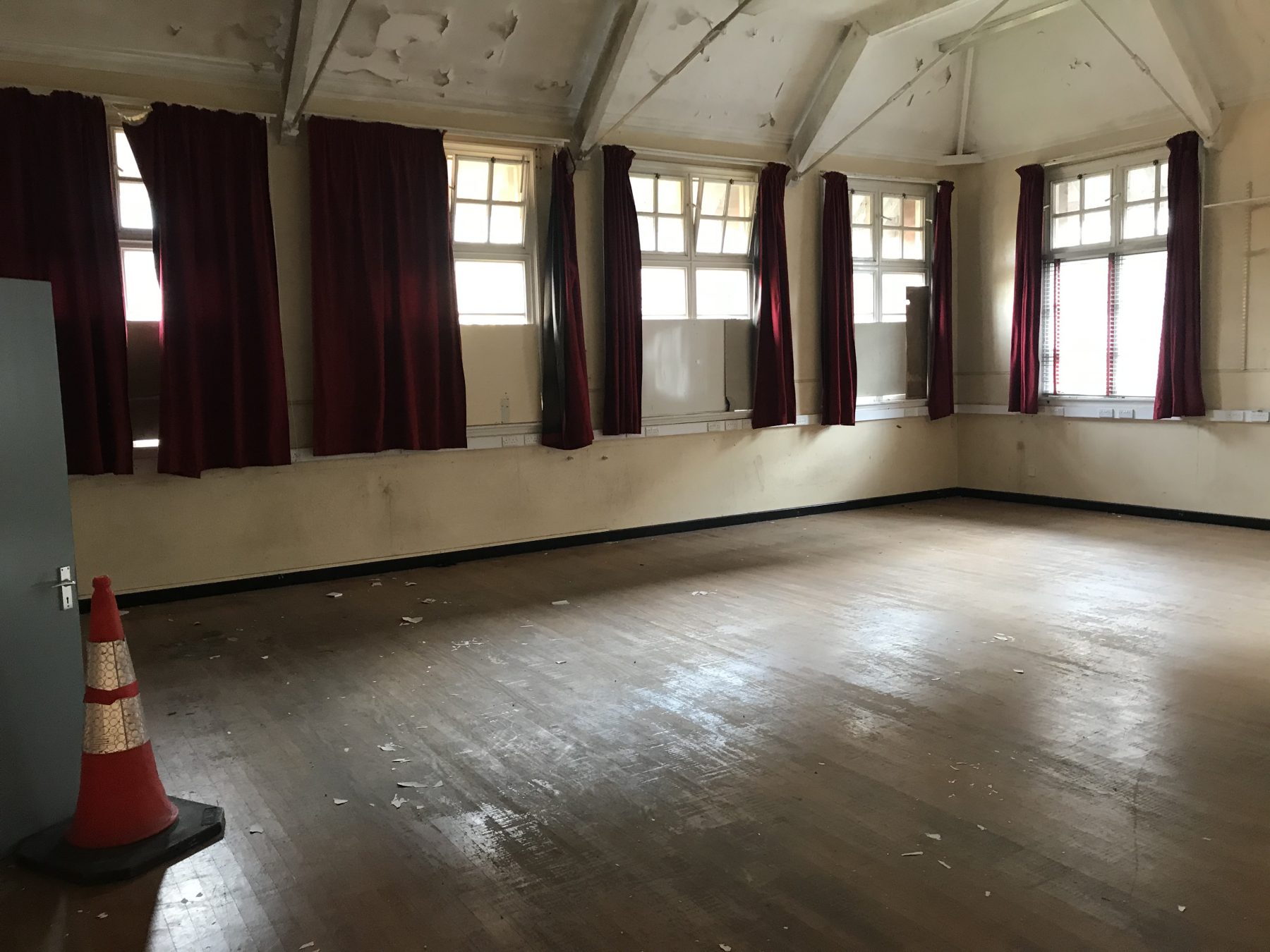 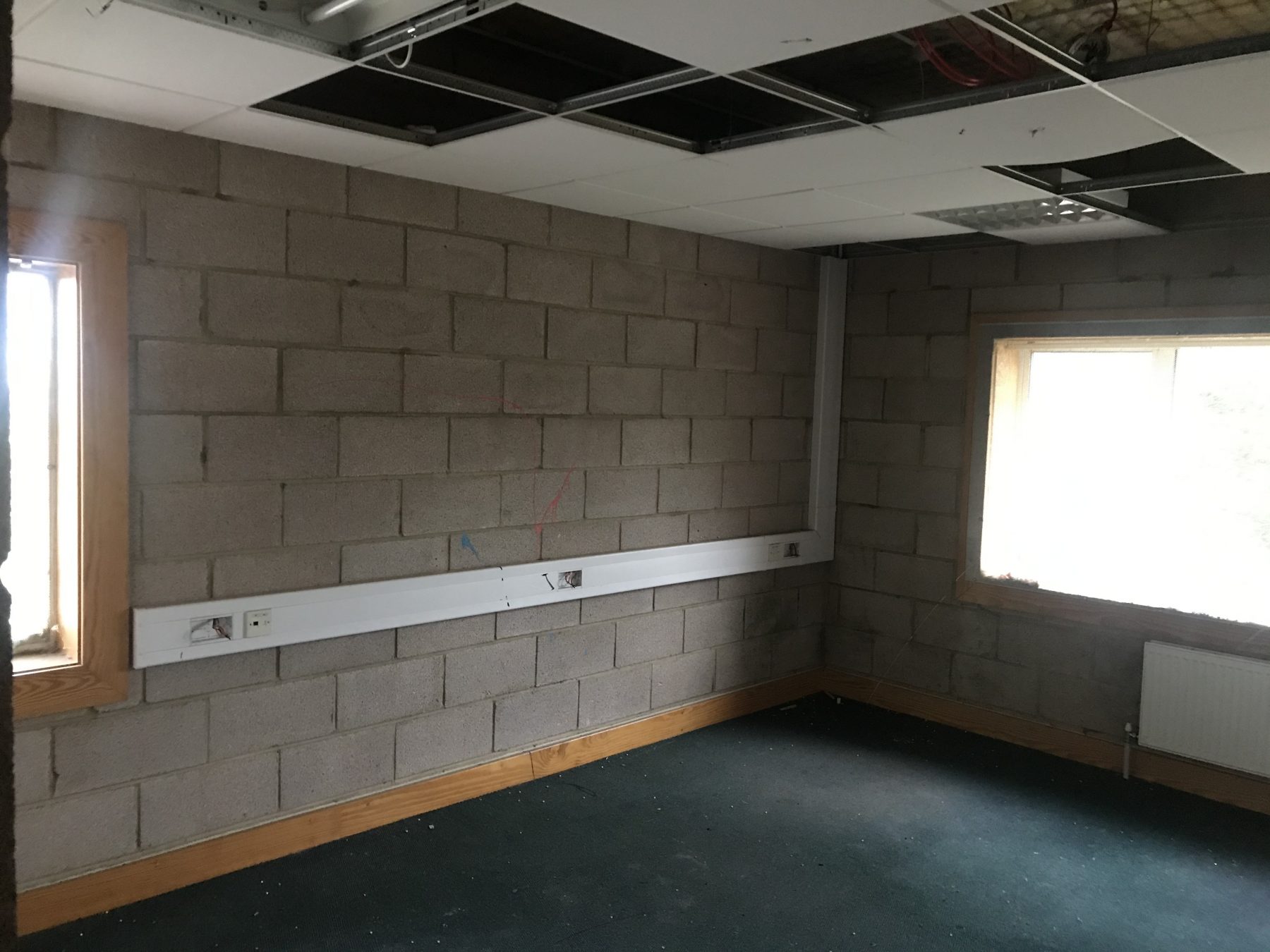 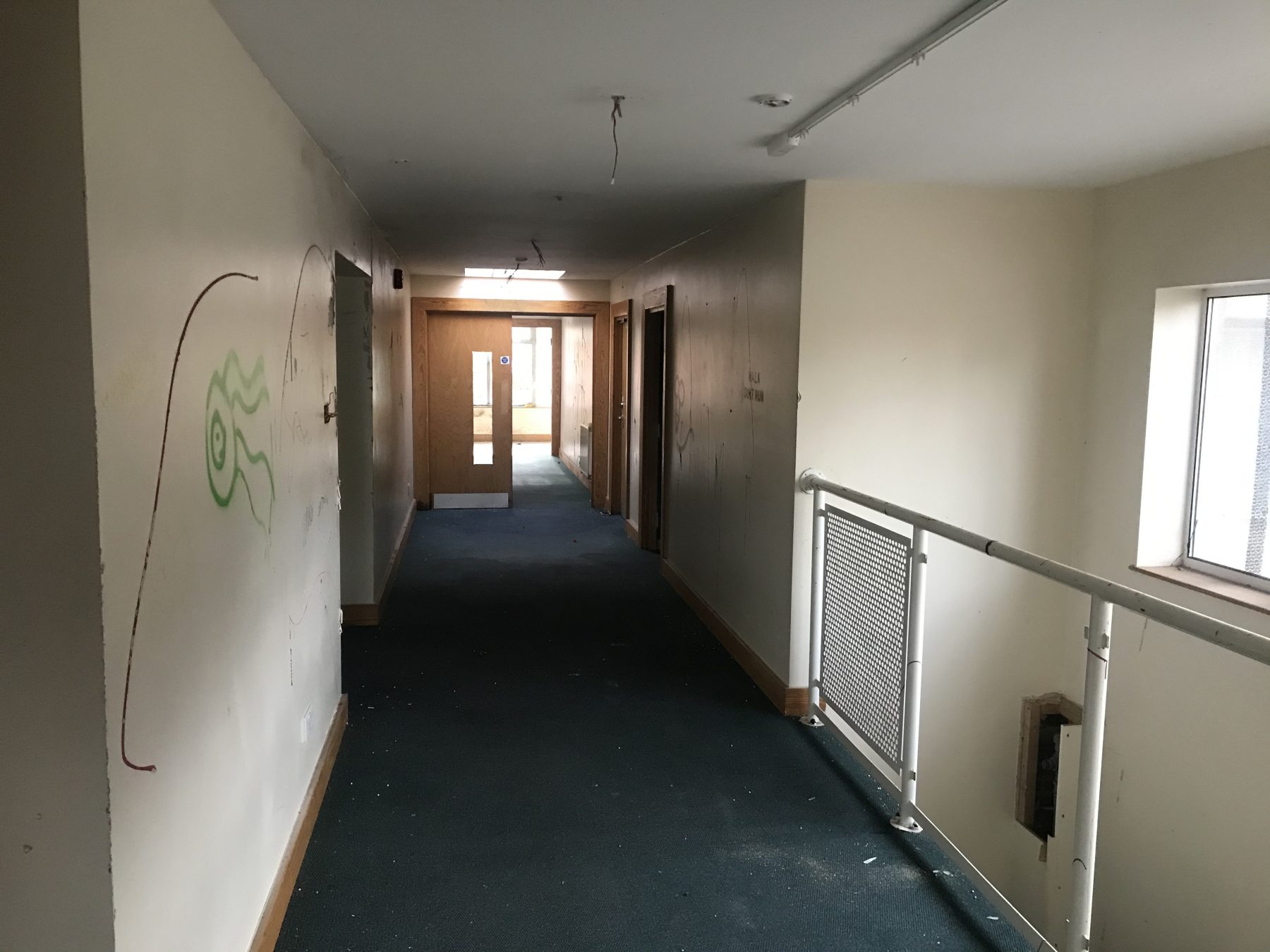 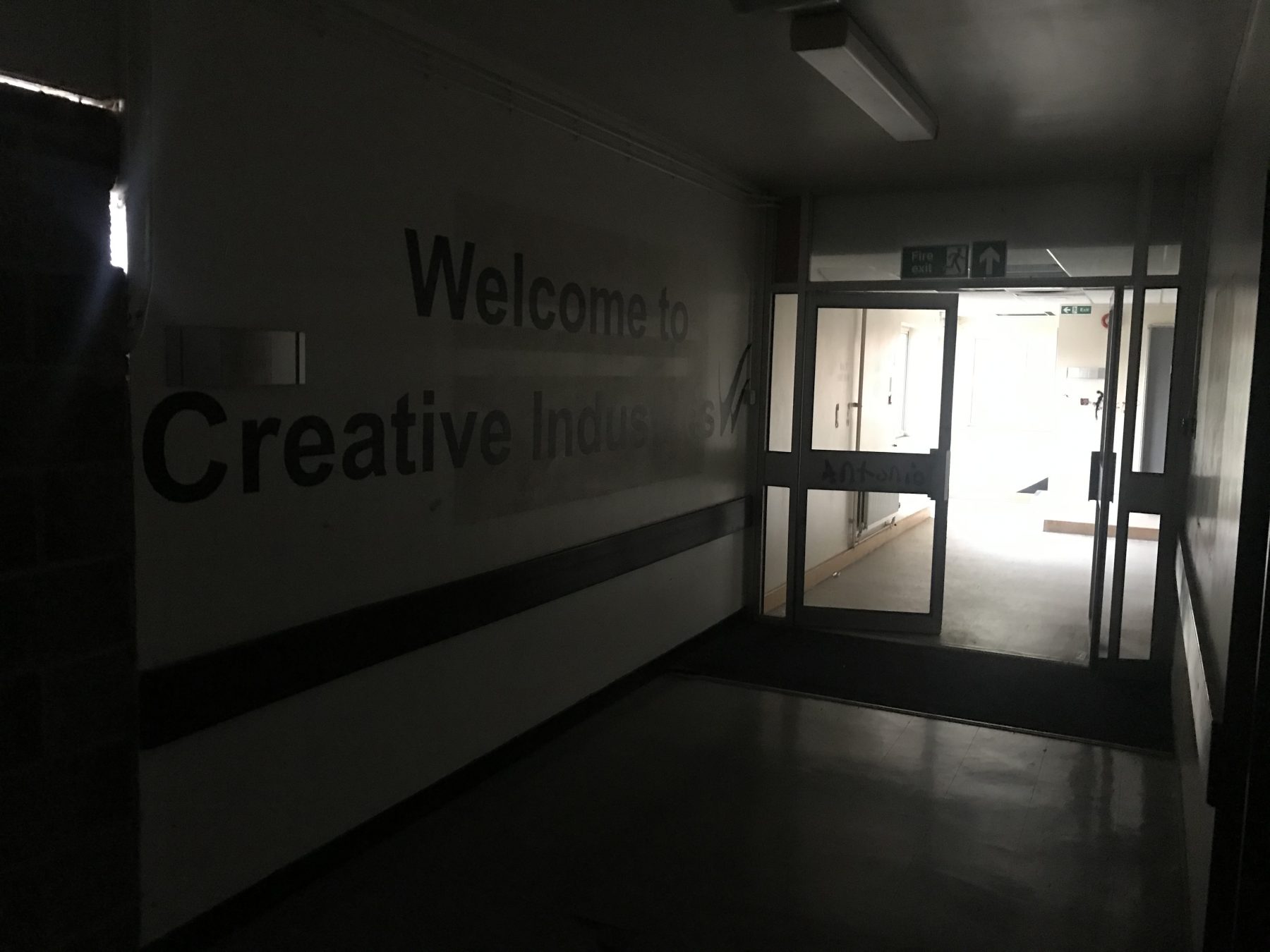 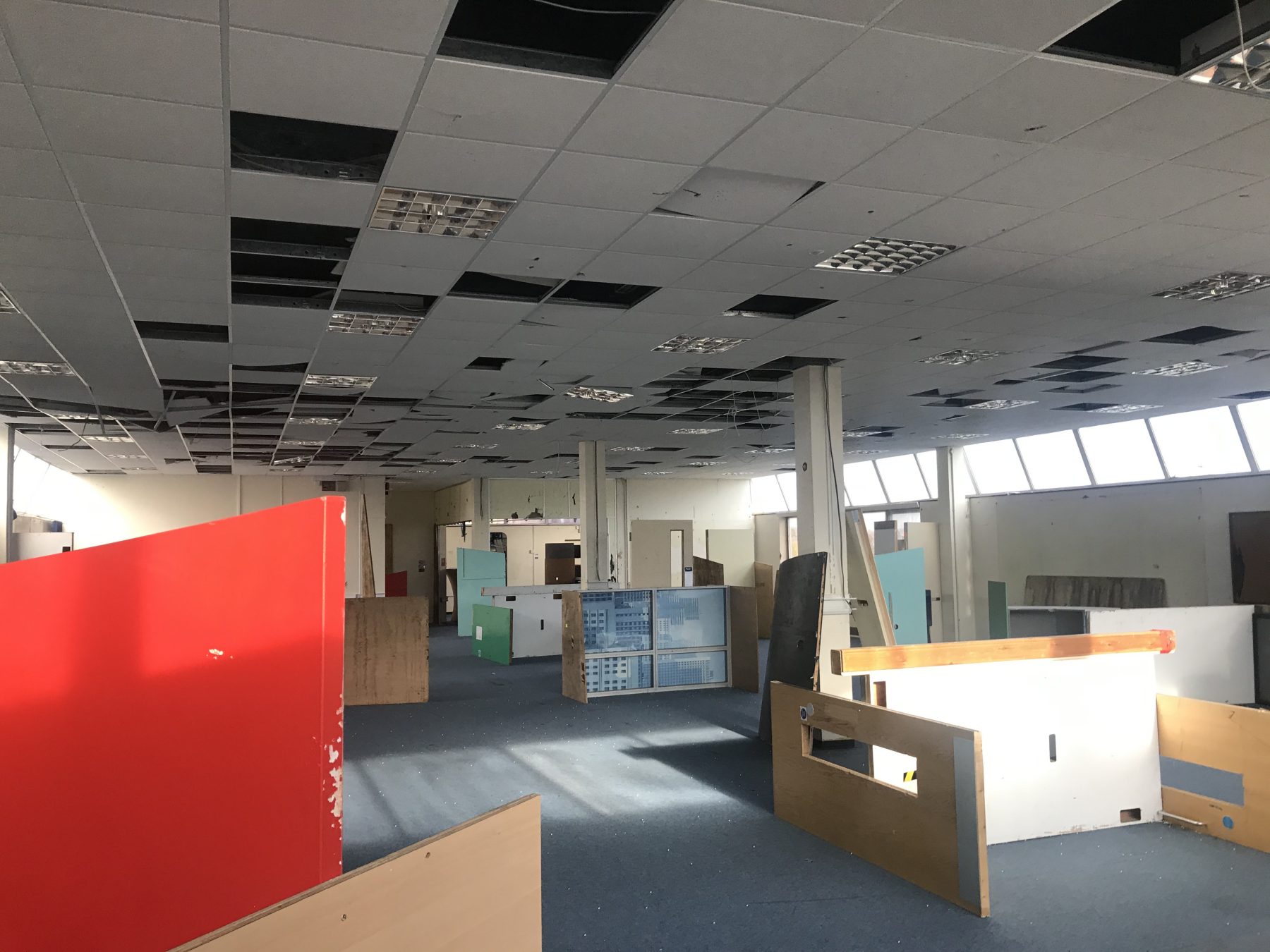 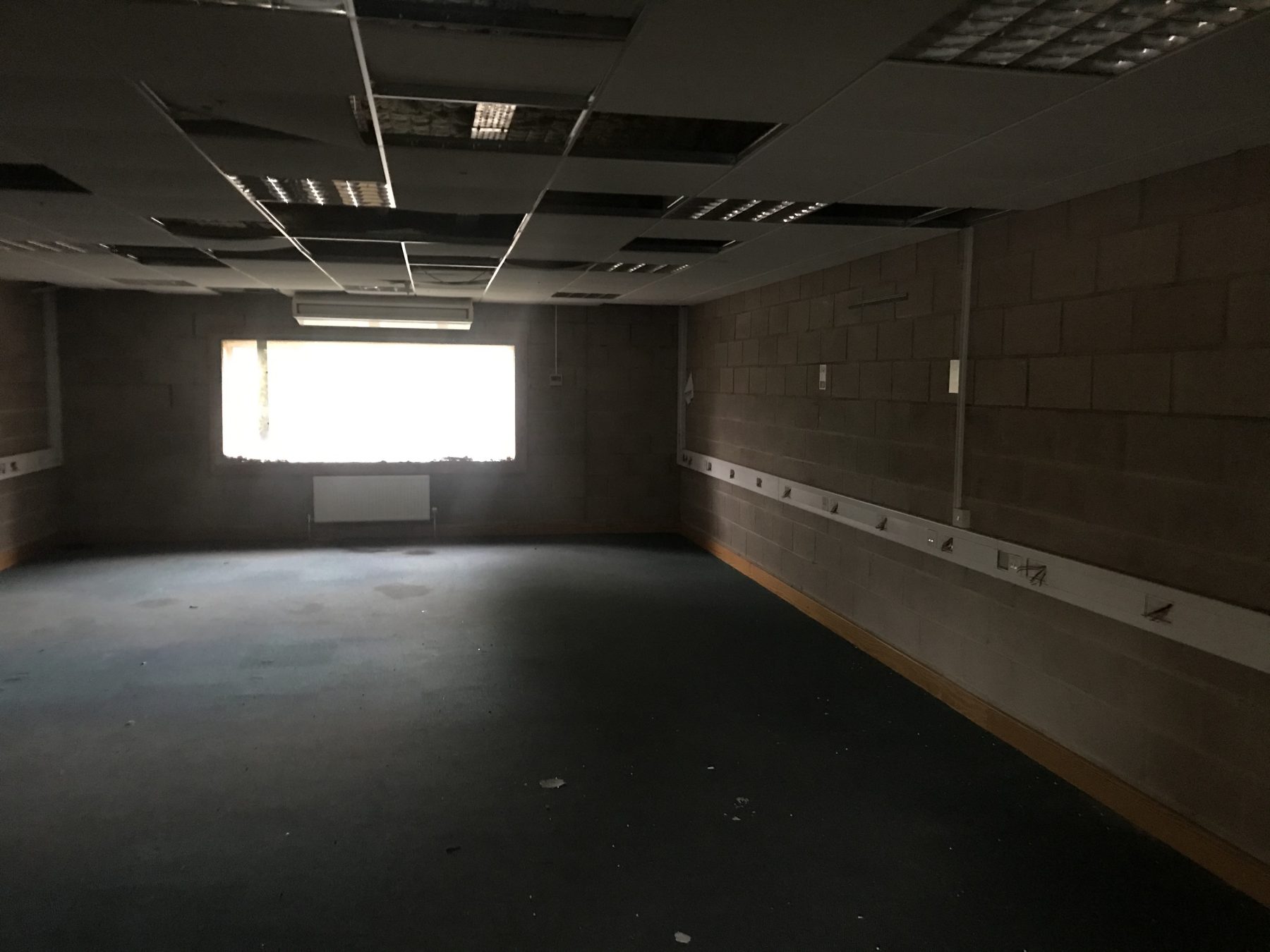 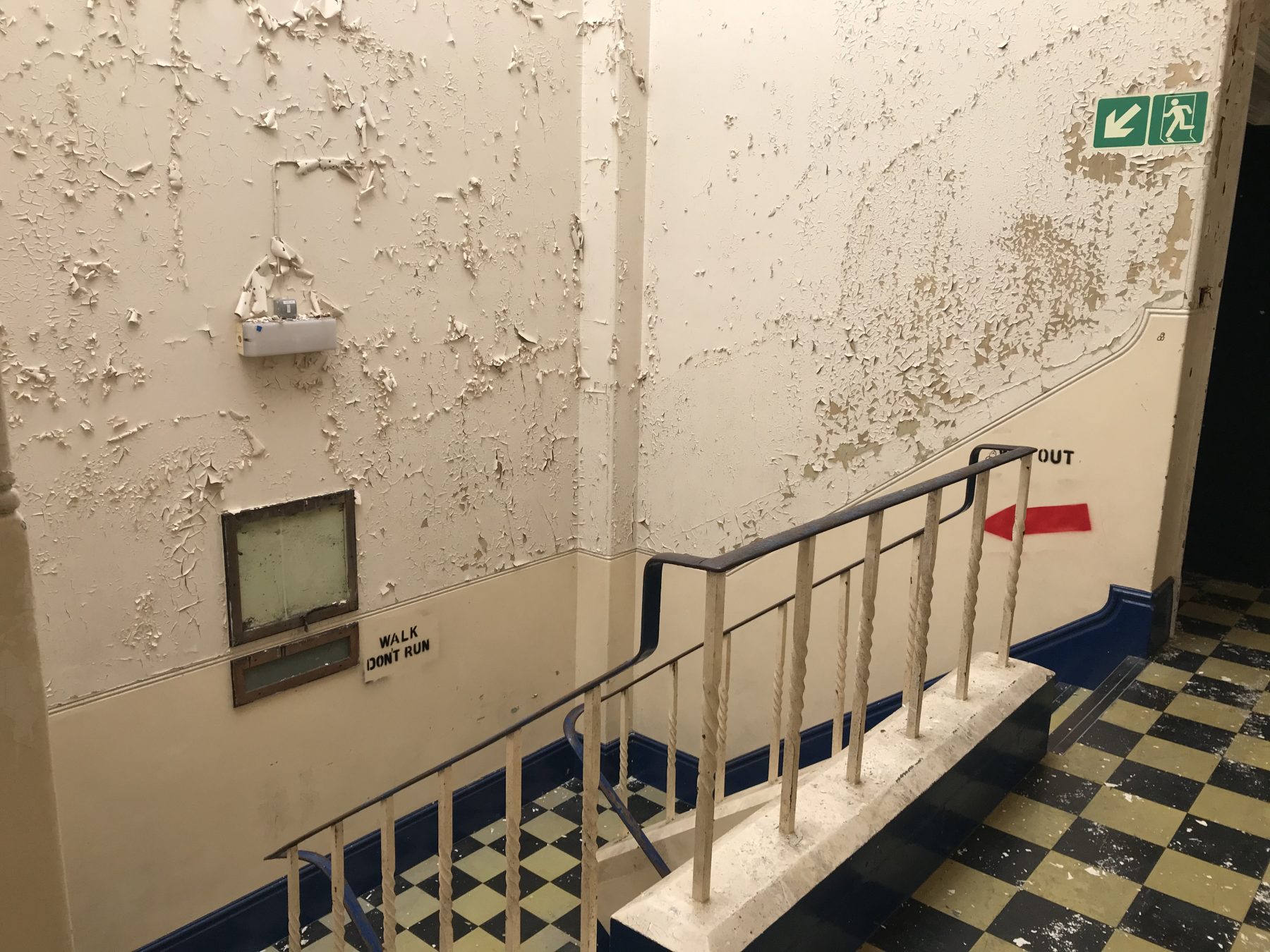 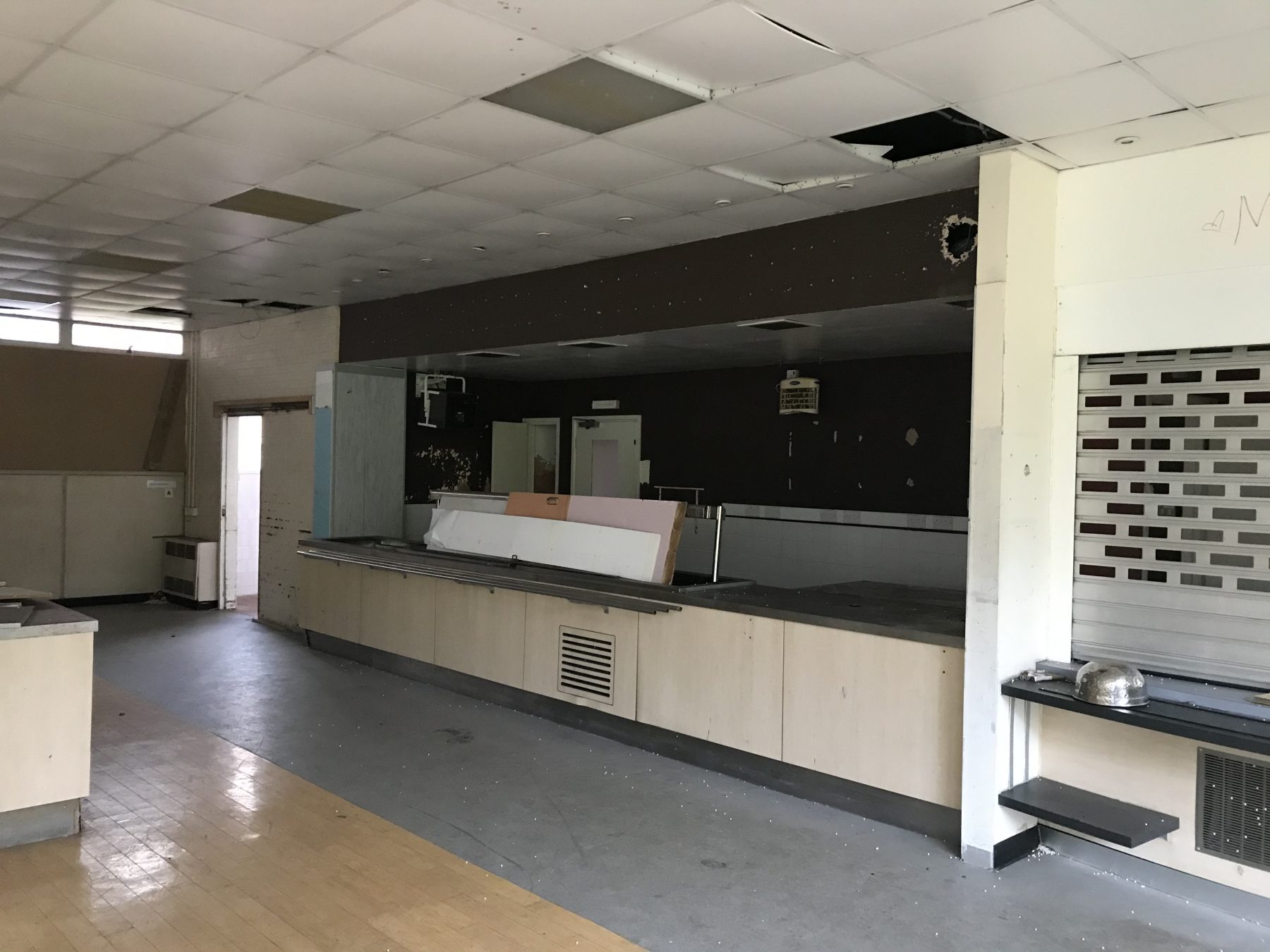 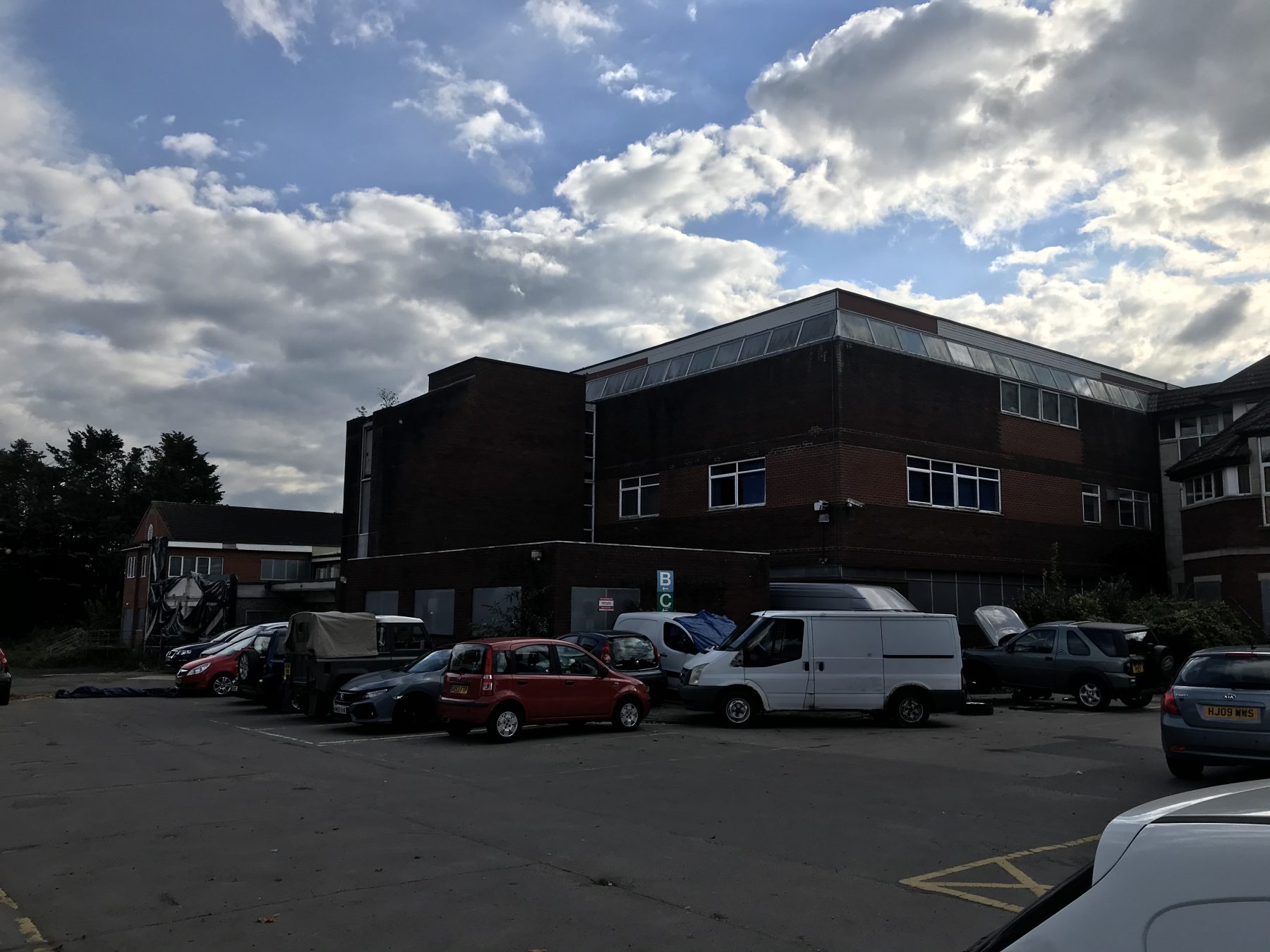 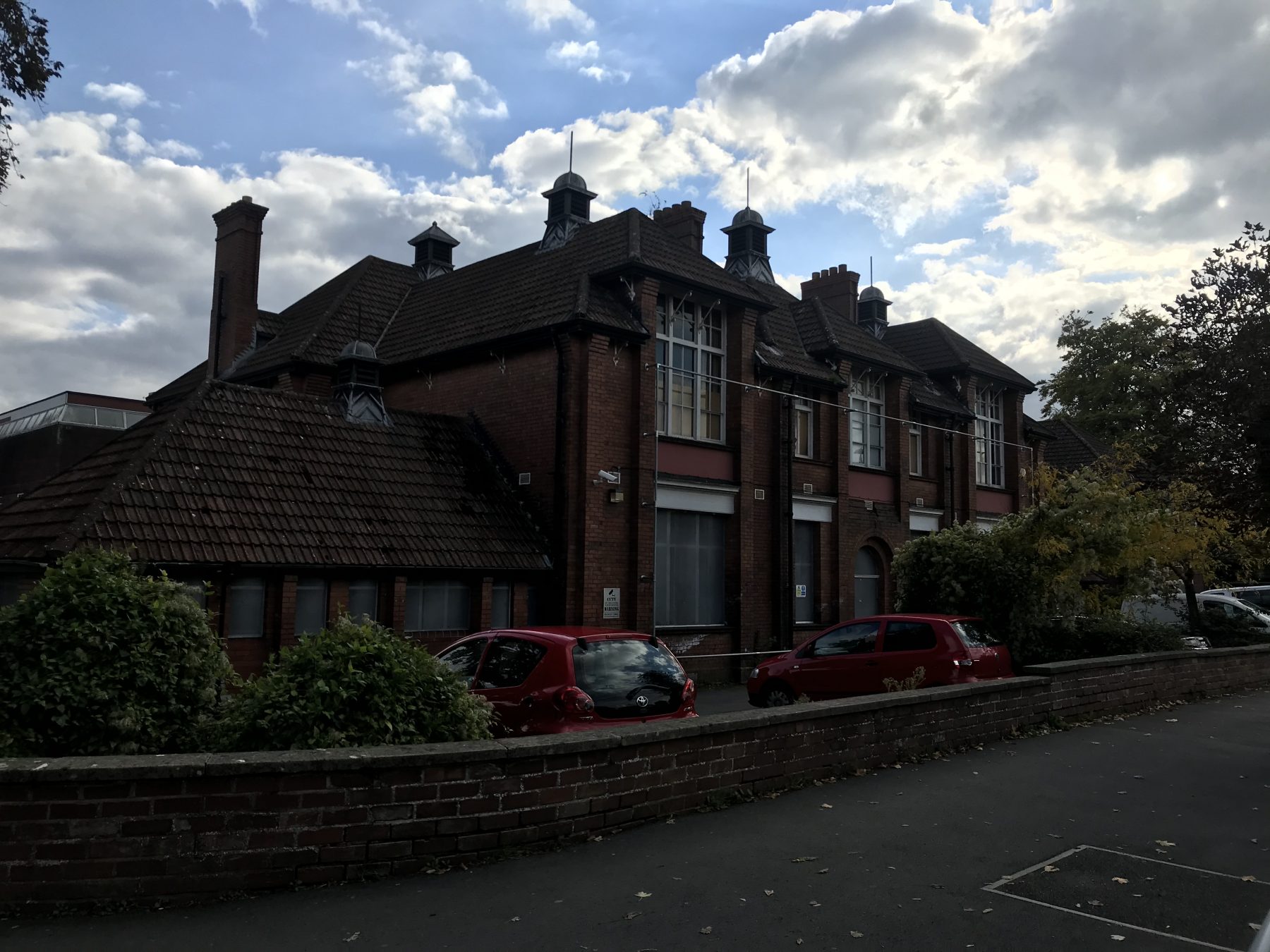 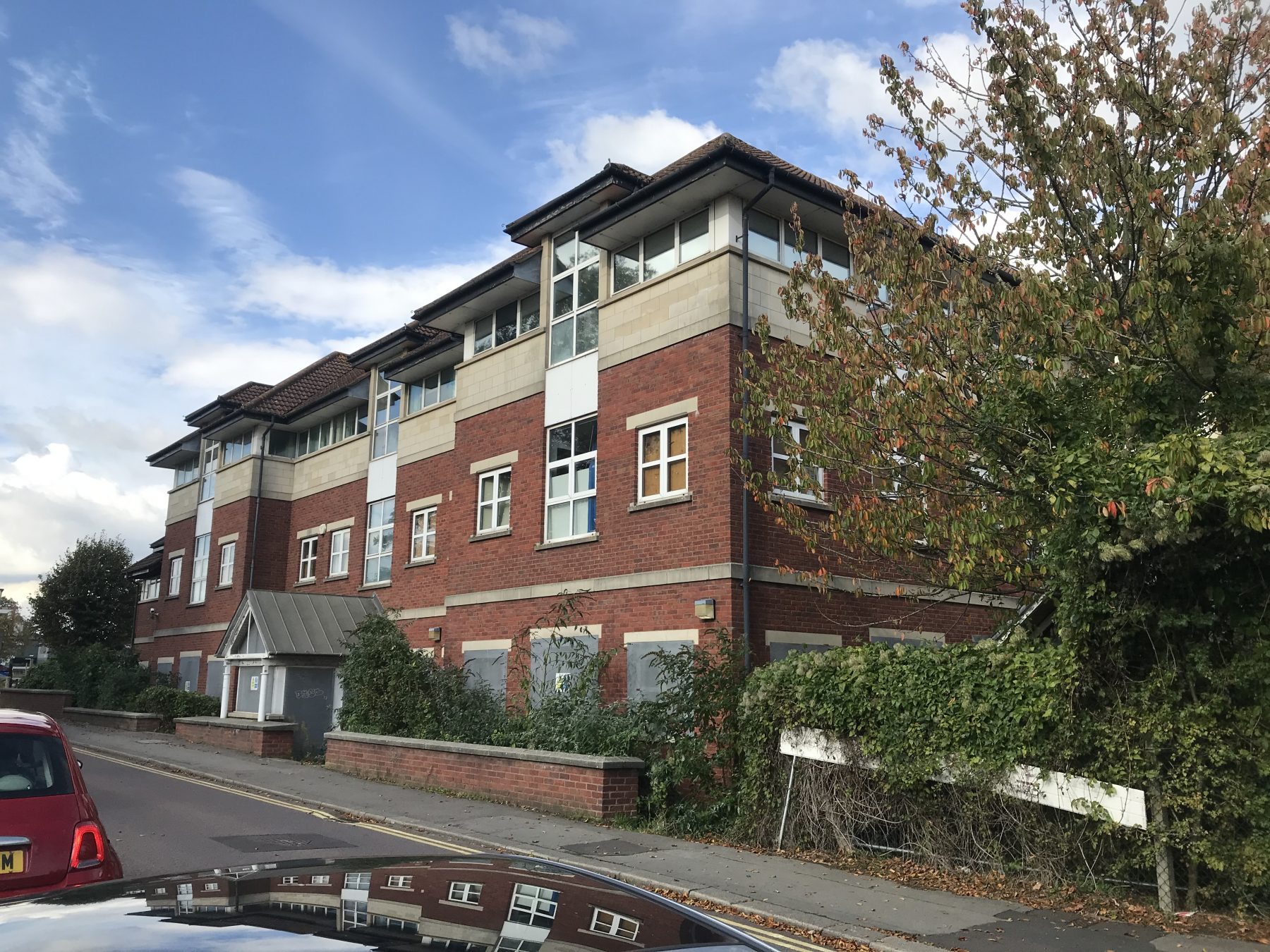 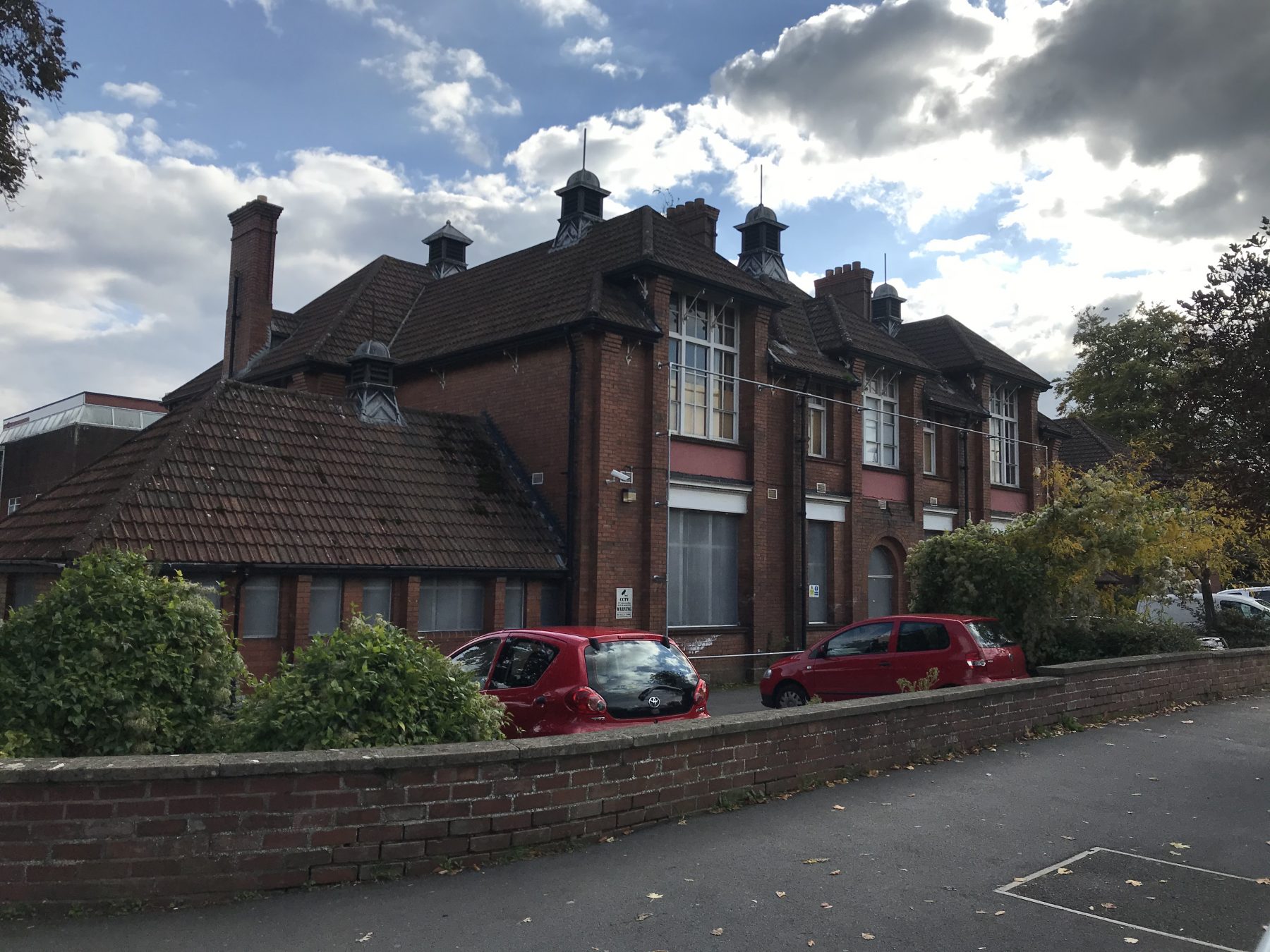 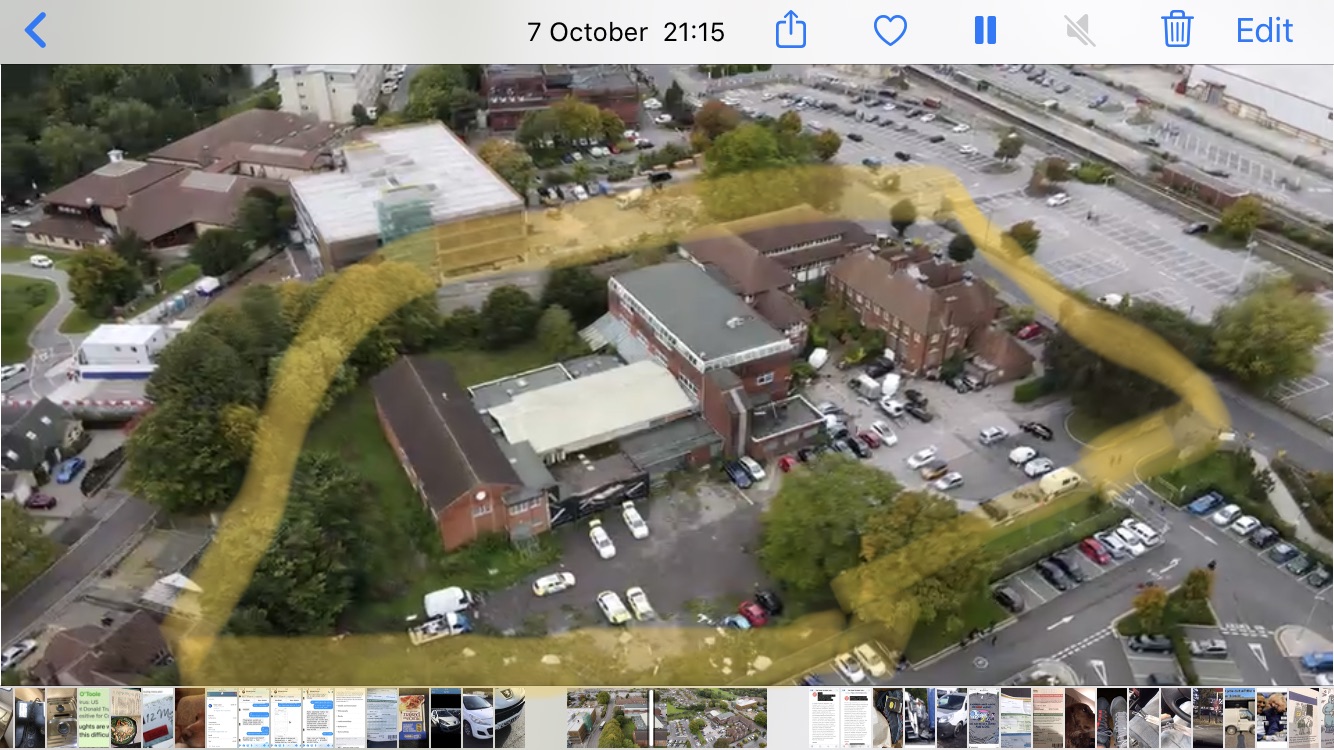 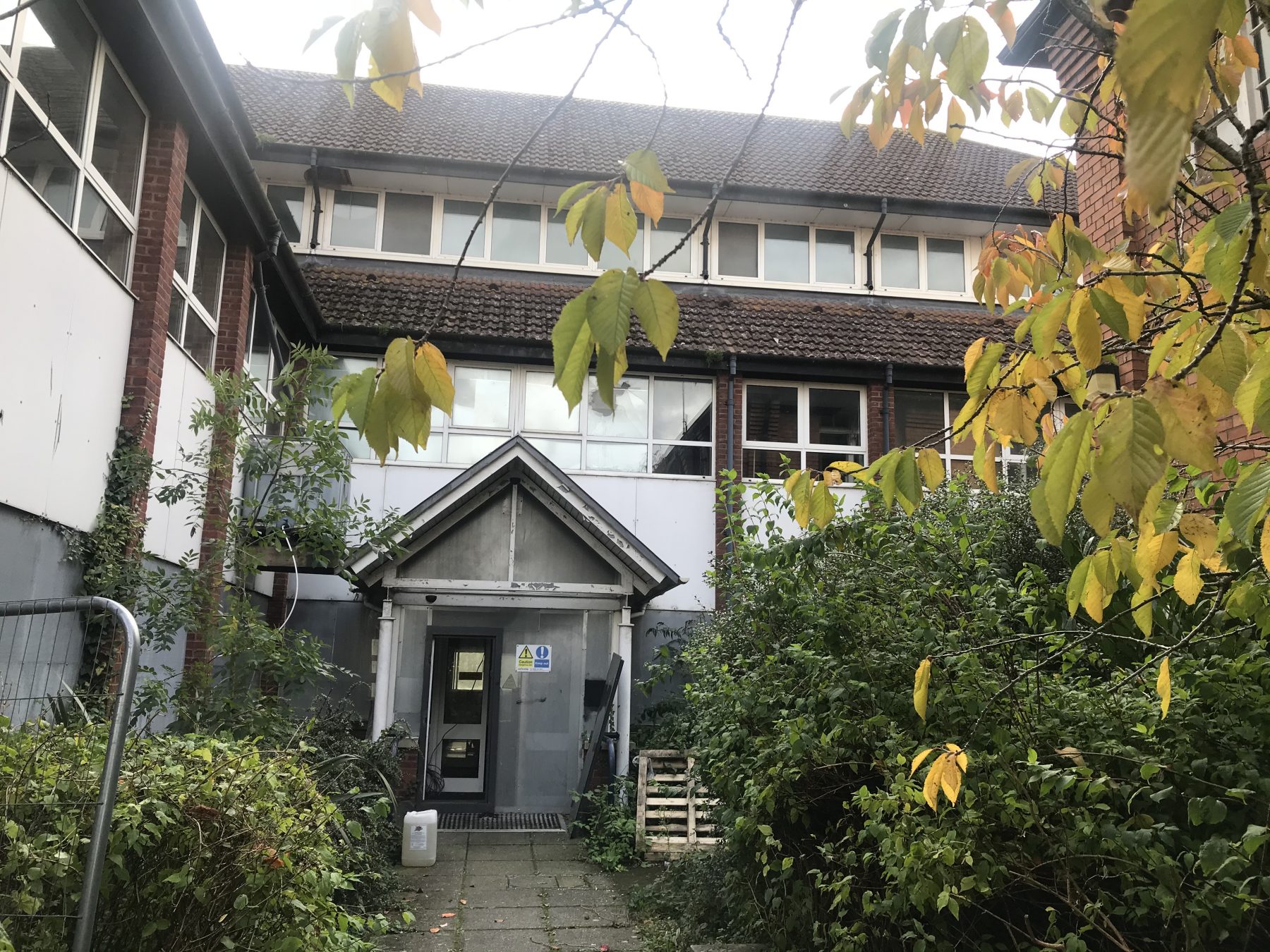 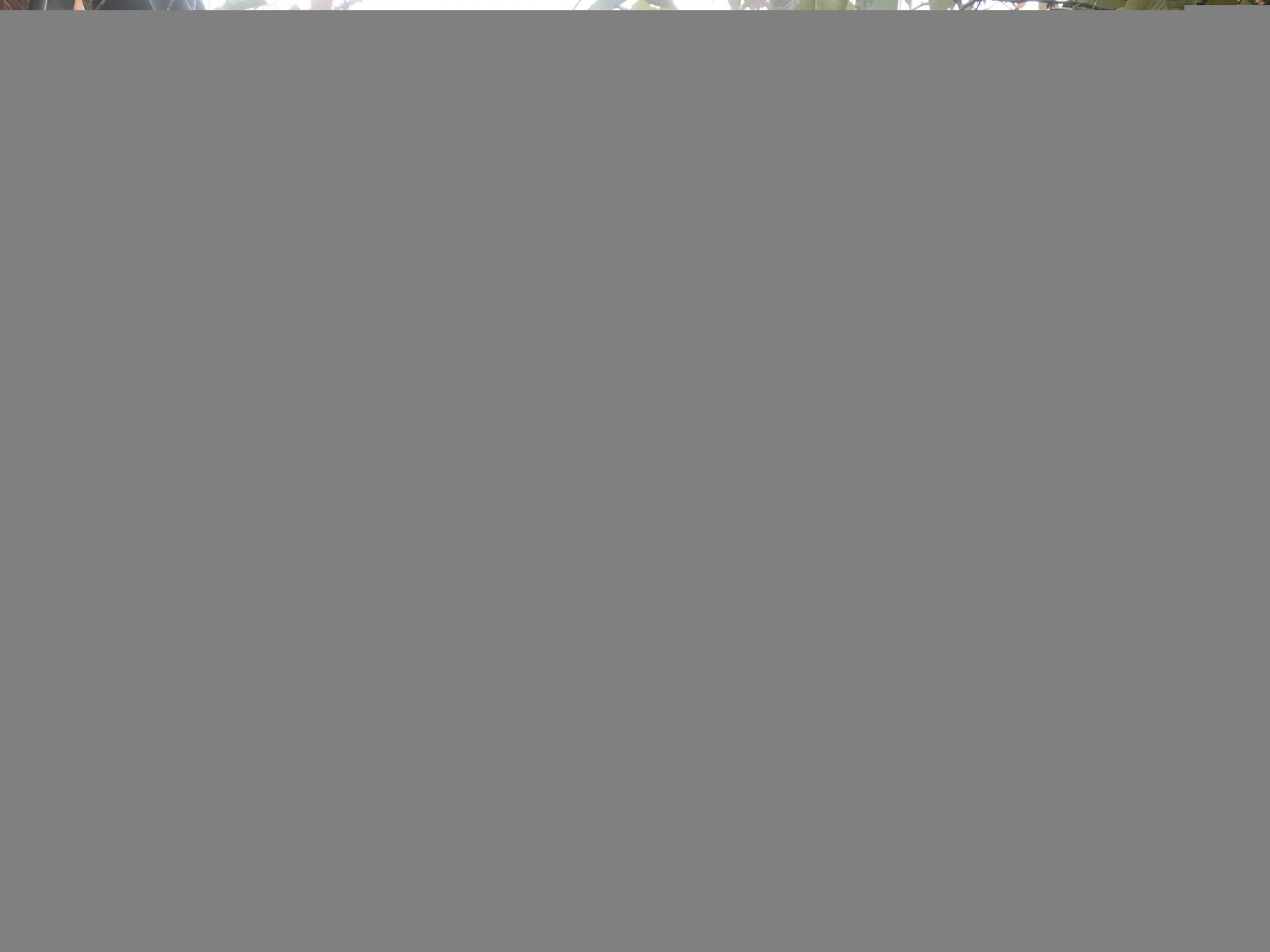 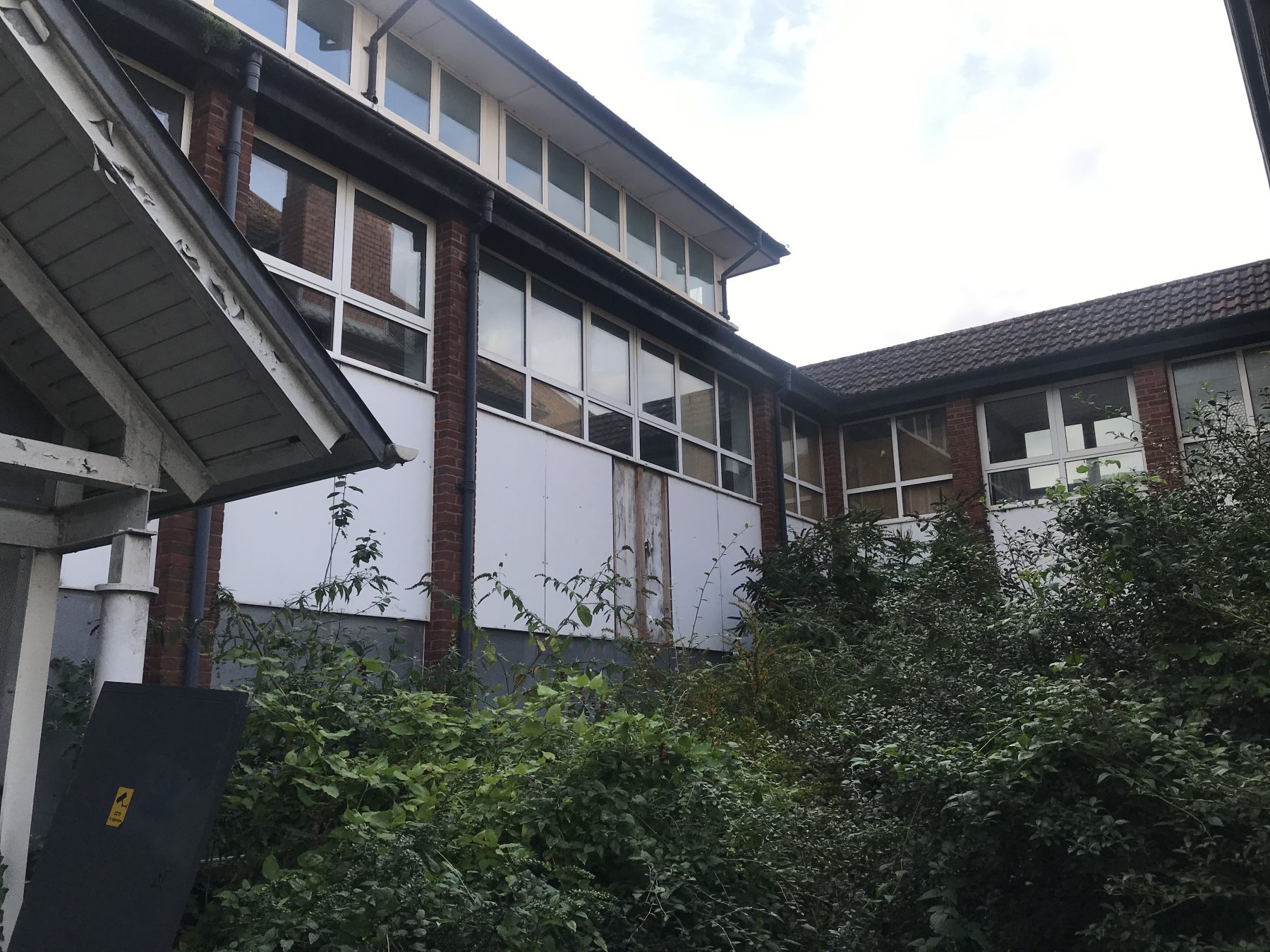 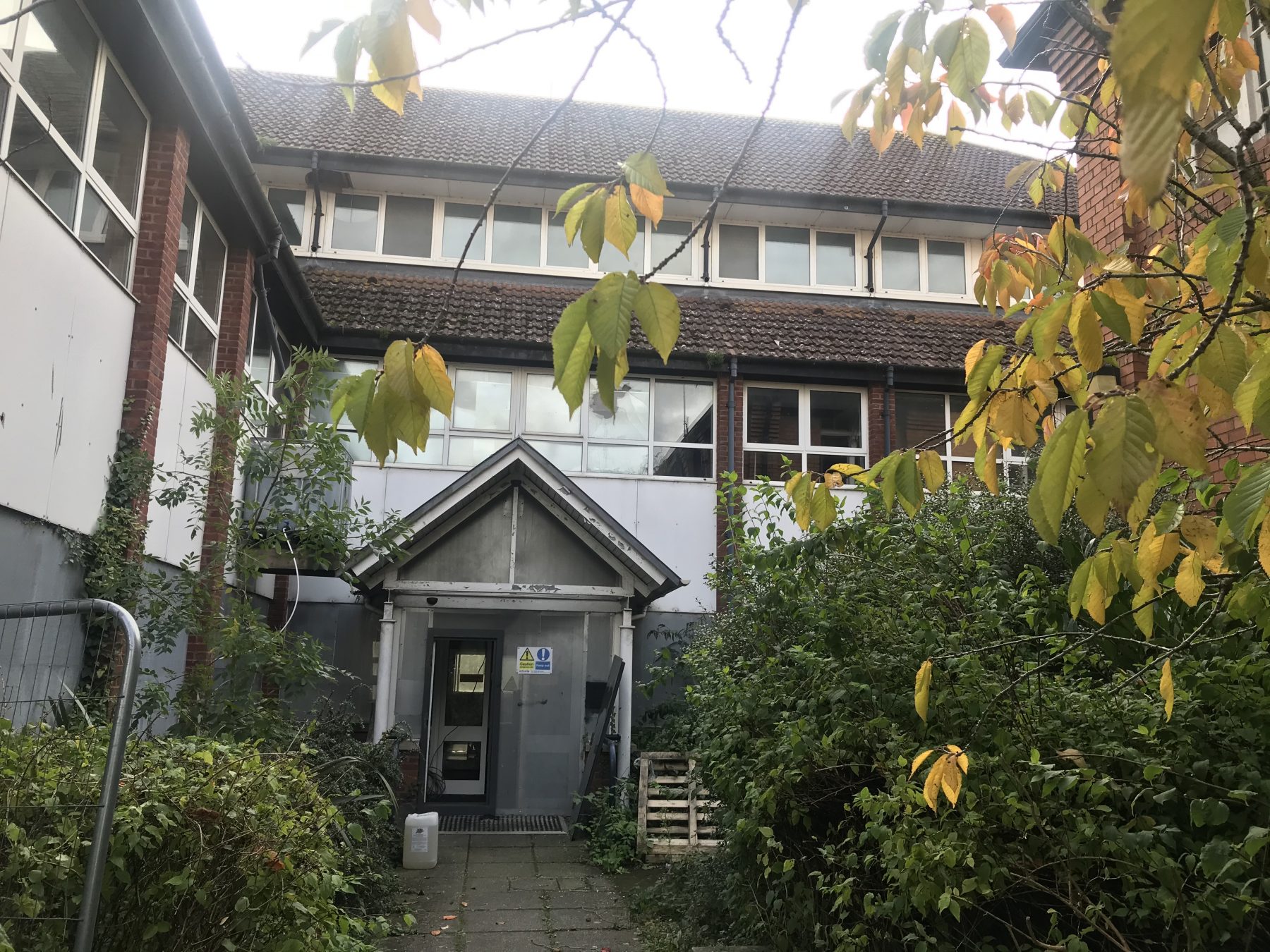 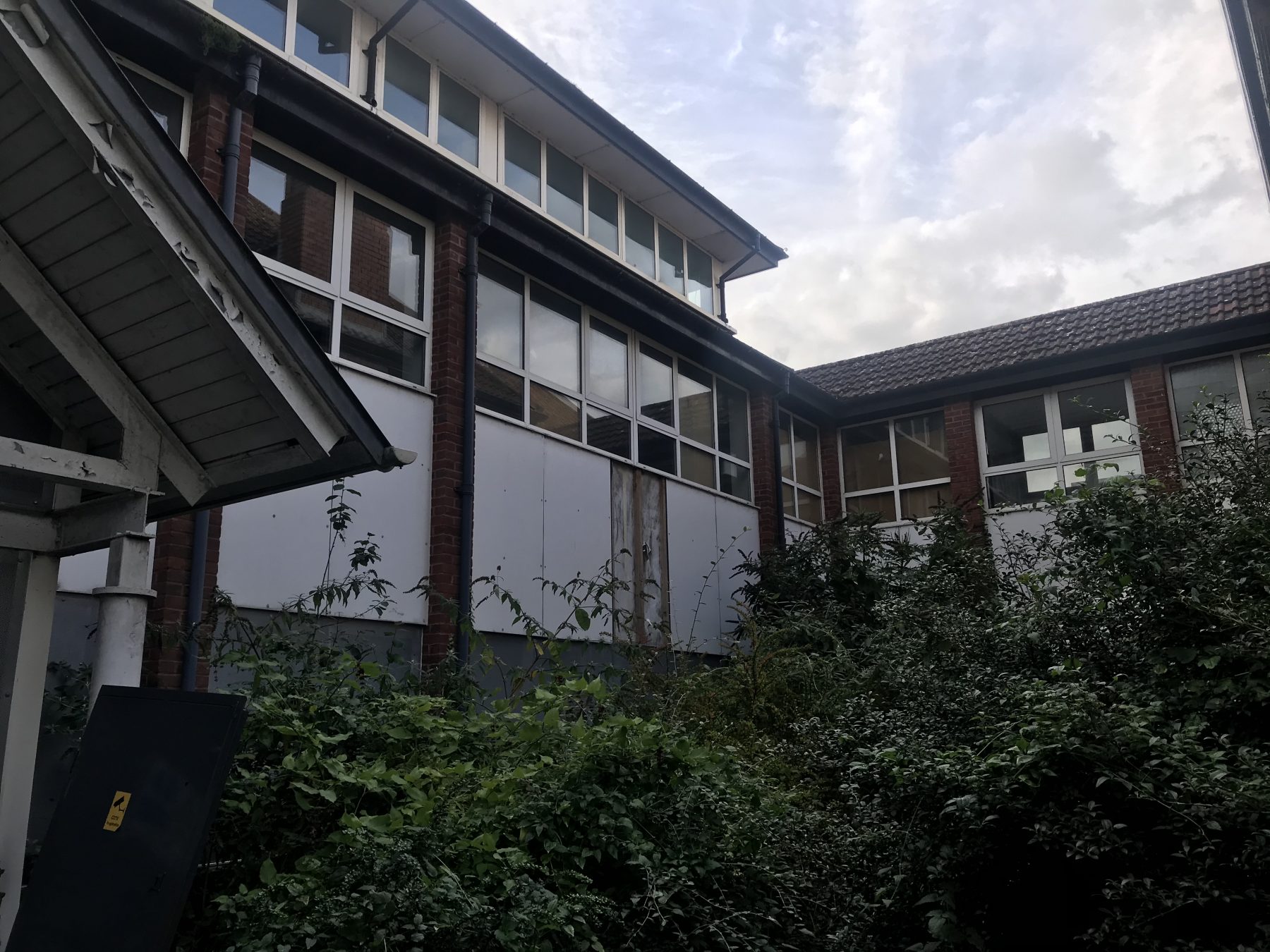 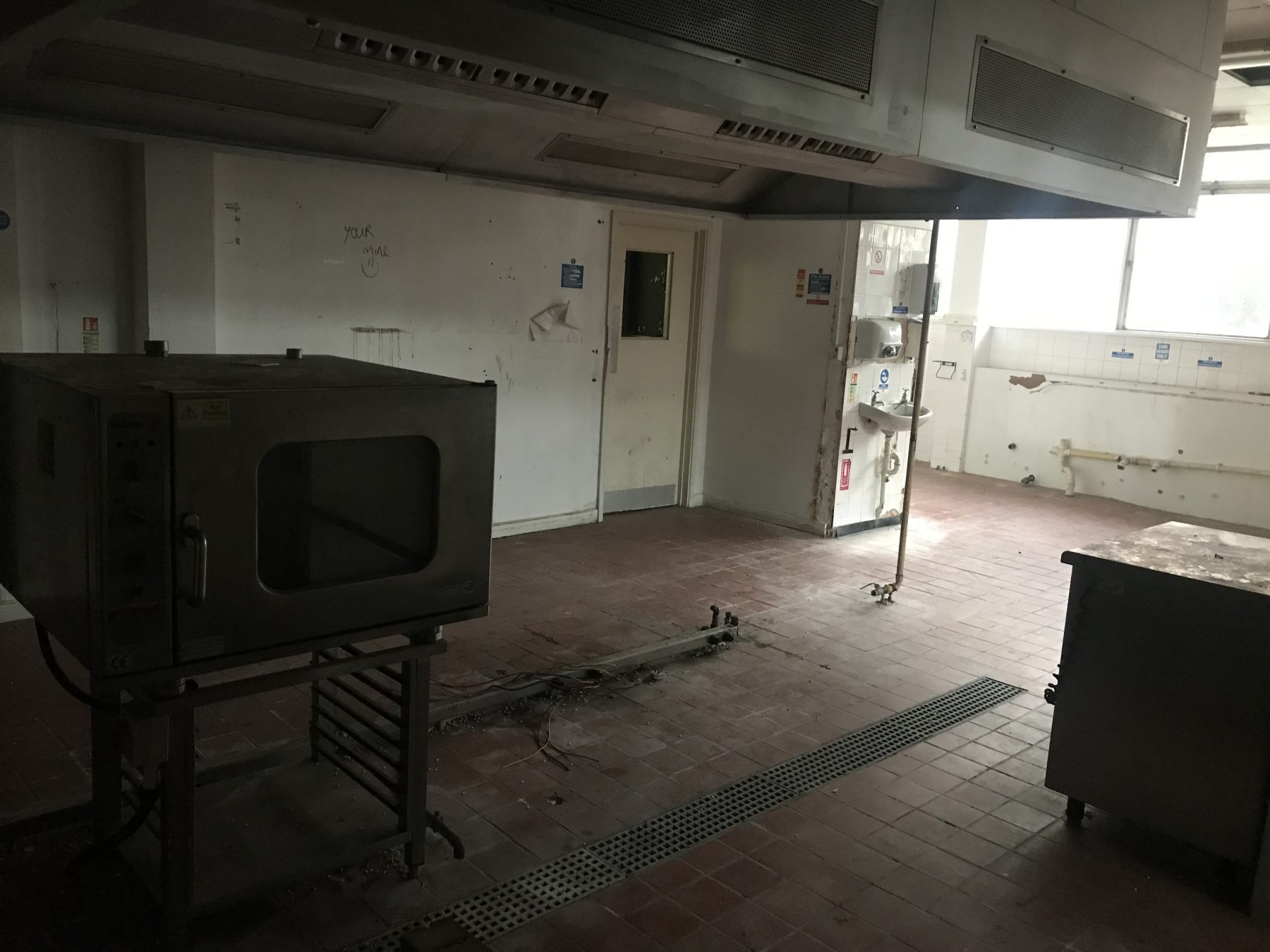 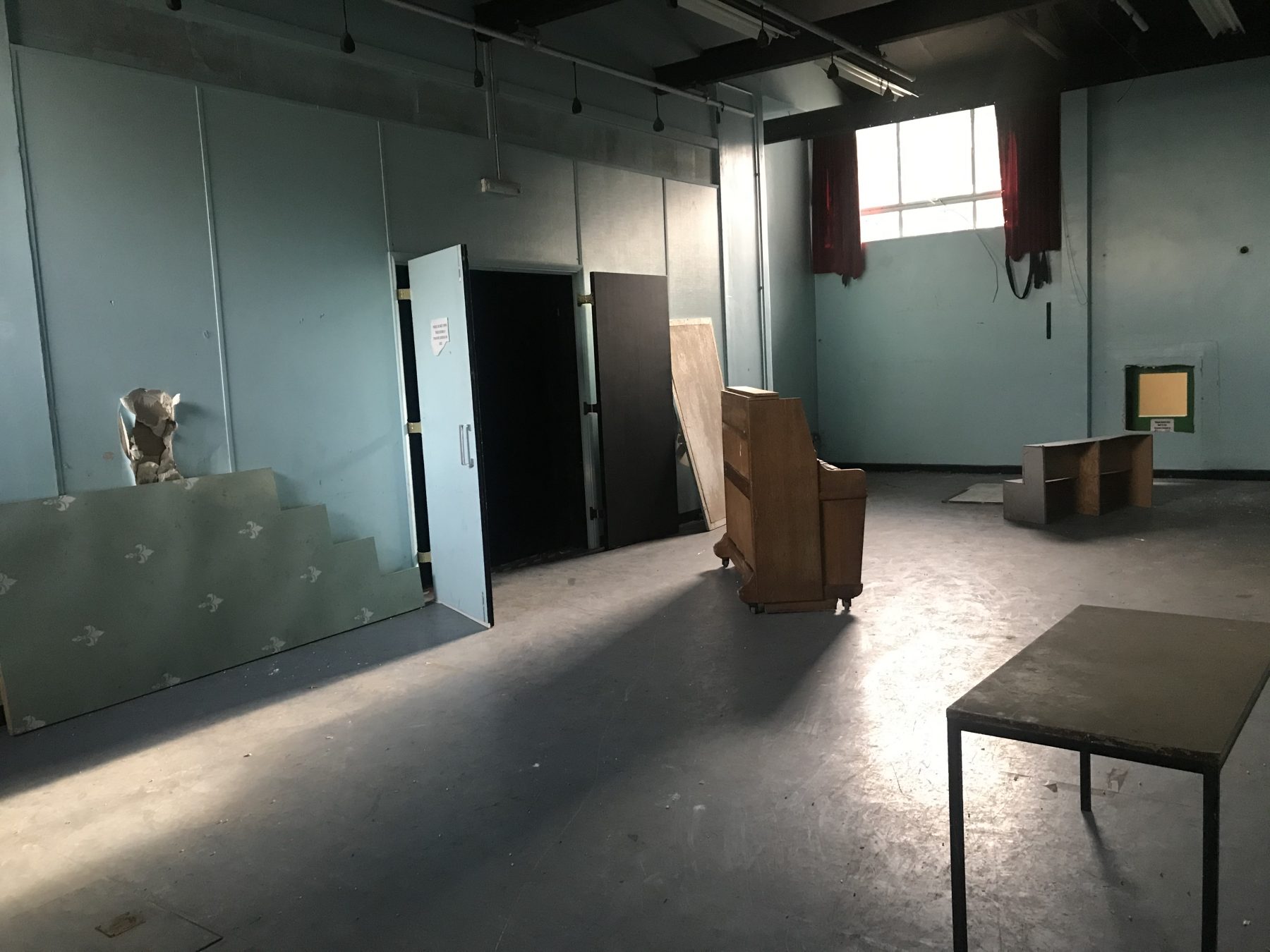