Often our clients ask us for the latest cameras and we thought it rude not to deliver. We now stock the small but very versatile Sony A7sII, boasting the power to shoot 4K and with a 35mm full frame sensor, what more do you want from this little shooter. There has been an explosion of mirror-less cameras that have been released over the years and they just seem to be getting better and better. Finally The Sony A7 range is starting to compete with it’s bigger brother the DSLR, offering Photographers a wider choice of what to shoot their next campaign on, whether this be stills or motion.

Check out Philip Blooms test below for some of the results when shooting in low-light.

“After Darkness, light” Testing the low light of the Sony A7S II from Philip Bloom Reviews & Tutorials on Vimeo. 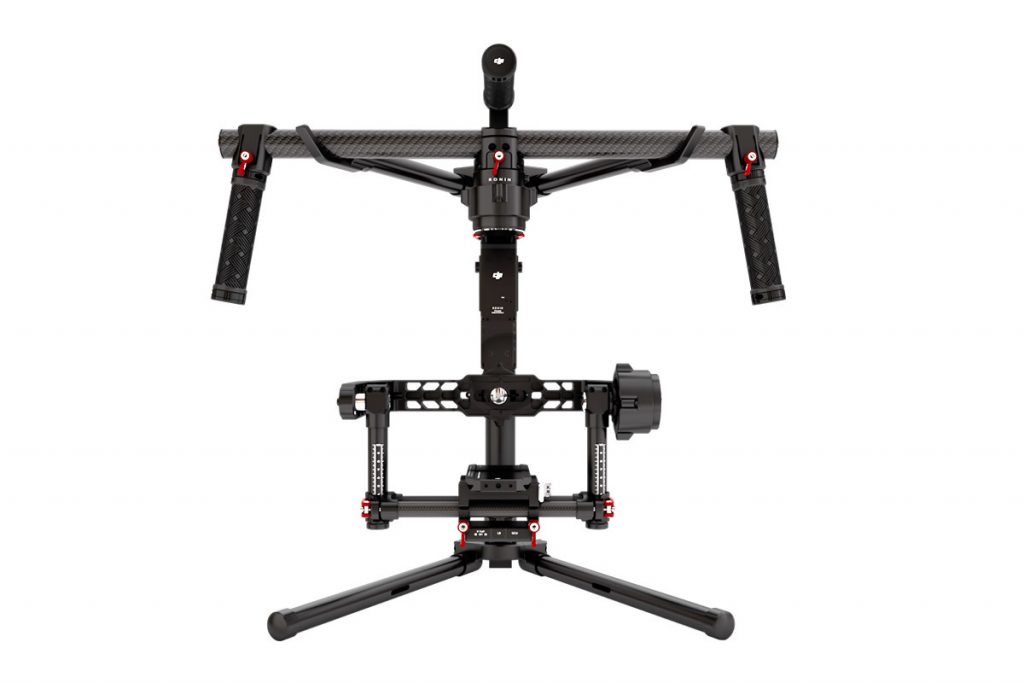 Are you struggling to capture stable footage? well not anymore. DJI are leaders when it comes to stabilization and have an array of gimbals, drones etc to capture that footage you never thought possible.

Once you have shot your 4K footage why not check it out on one of our Eizo CG248’s, its native 4k workspace is ideal to see the full potential of the Sony A7SII. Combining this screen with one of our 12 core MacPro towers you are set to make some great content.

We now stock a new range of Arri lights, SkyPanel is a compact, ultra-bright and high-quality LED soft light that sets a new standard for the industry. Why not check out Arri’s promotional video, the acting and music is questionable but at least you a get a feel for what the light can achieve.