Exclusive to jj Locations, ‘Dixcot’, a substantial location house in London’s Streatham, is both a family home and a living example of the Arts and Crafts movement, a counter-movement of ideas and design that flourished in Britain from the 1880s to early 20th Century. Multi-talented artists and activists John Ruskin and William Morris were the figureheads of the movement that promoted the decorative arts and craftsmanship that many felt diminished by rapid urban expansion as the Industrial Revolution continued full steam ahead towards a new century. 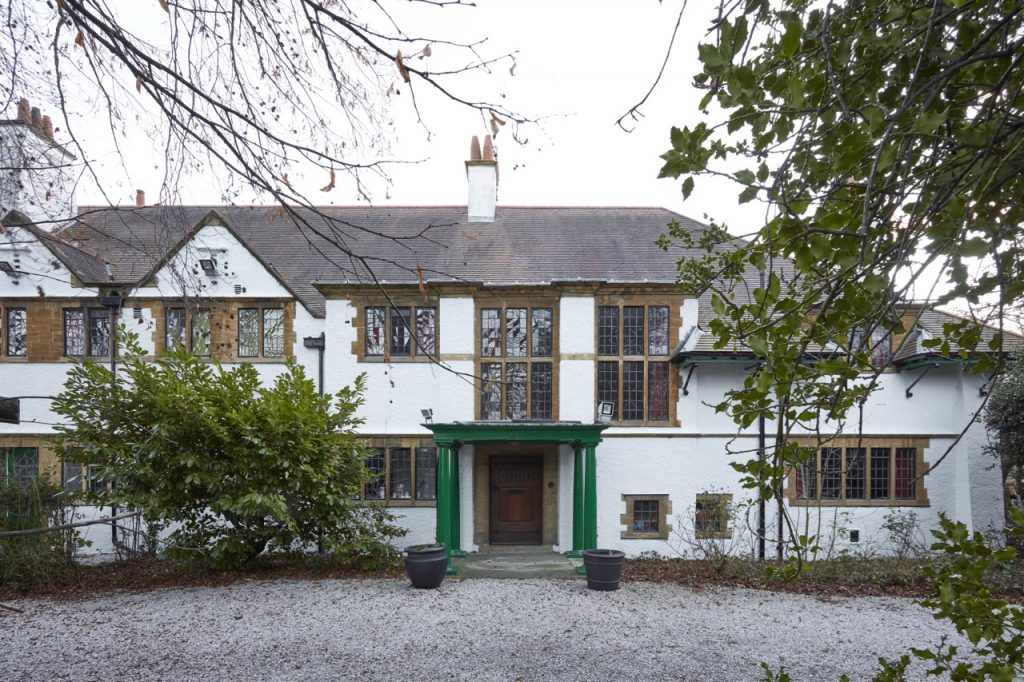 The Arts and Crafts movement inspired those looking to push back against the mass-producing mechanics of industrial Britain, influencing like-minded appreciators of the ‘strong social and moral purpose’ (1) of the movement. This sentiment filtered into furniture, ornaments, music, literature and architecture. William Morris’s own home in Bexleyheath, ‘The Red House’ is one of the most well-known Arts and Crafts domestic homes on the fringes of London, with Dixcot being another fine example of Victorians commissioning hand-crafted, idyllic rural-style homes in leafier areas away from the urbanisation that repelled them.

These days Streatham is a location that’s very much a part of the city, being easily accessed by the tube but with the convenience of space to roam and good parking (the latter being very important for the film and photographic crews we work with!).

Dixcot was originally commissioned by a politician as a domestic residence, it later served a children’s home for many years before being re-assigned as a family house. The house exhibits many original features, ripe for prospective shoots, including parquet flooring, mullioned bay windows, beautifully crafted fireplaces, unique woodwork and splashes of colour from various ornaments and artworks. 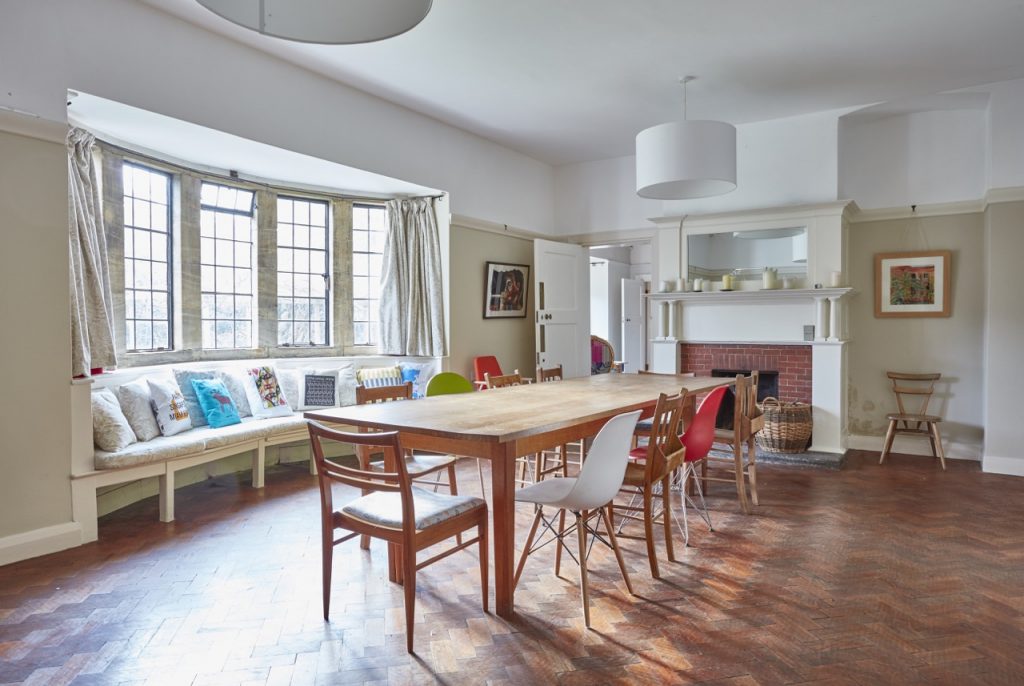 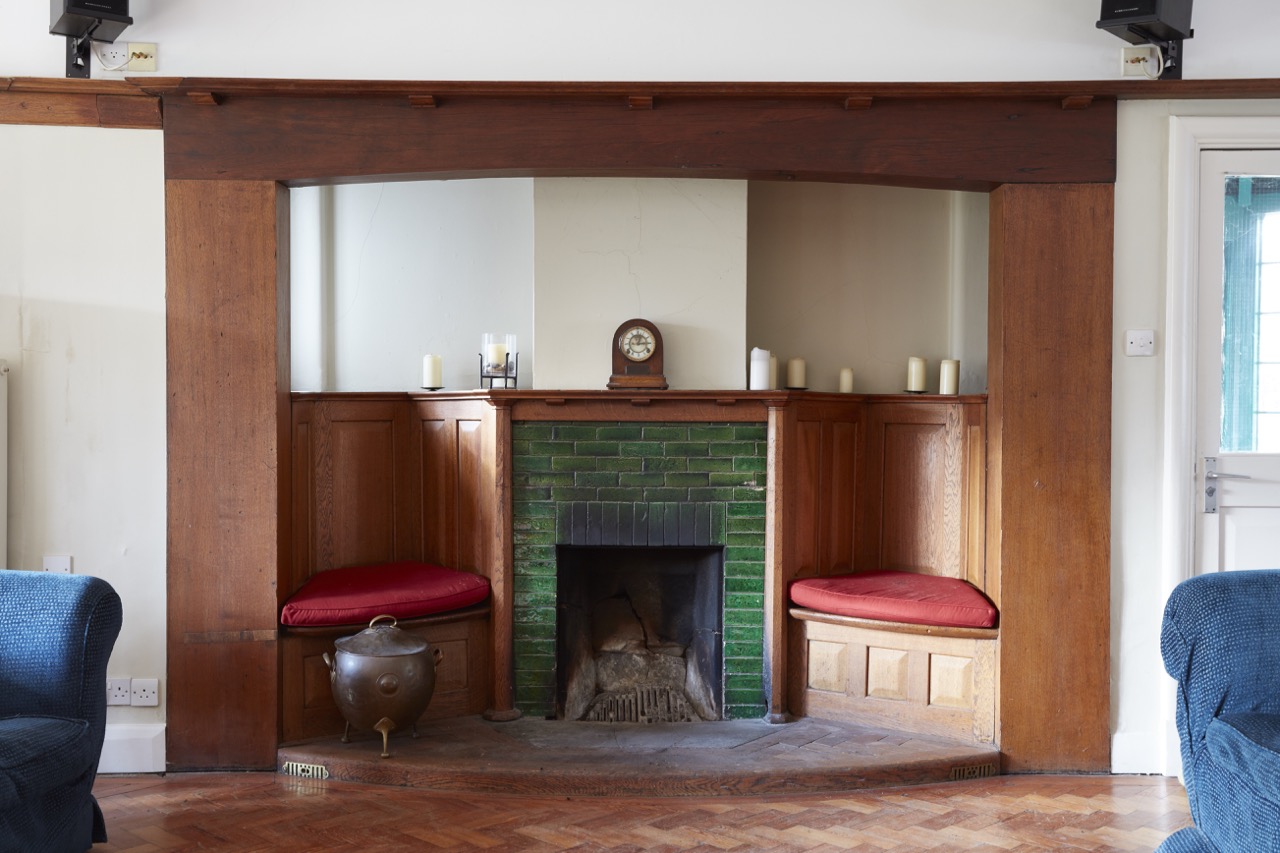 The property’s current owner, an artist herself, has many years experience in the film and photographic industry and has welcomes film and photographic crews both large and small. The creative minds on each shoot have had the freedom to craft their shoots to their liking with this versatile step-back-in-time location; a great legacy to the creative movement to which the house originally belonged. 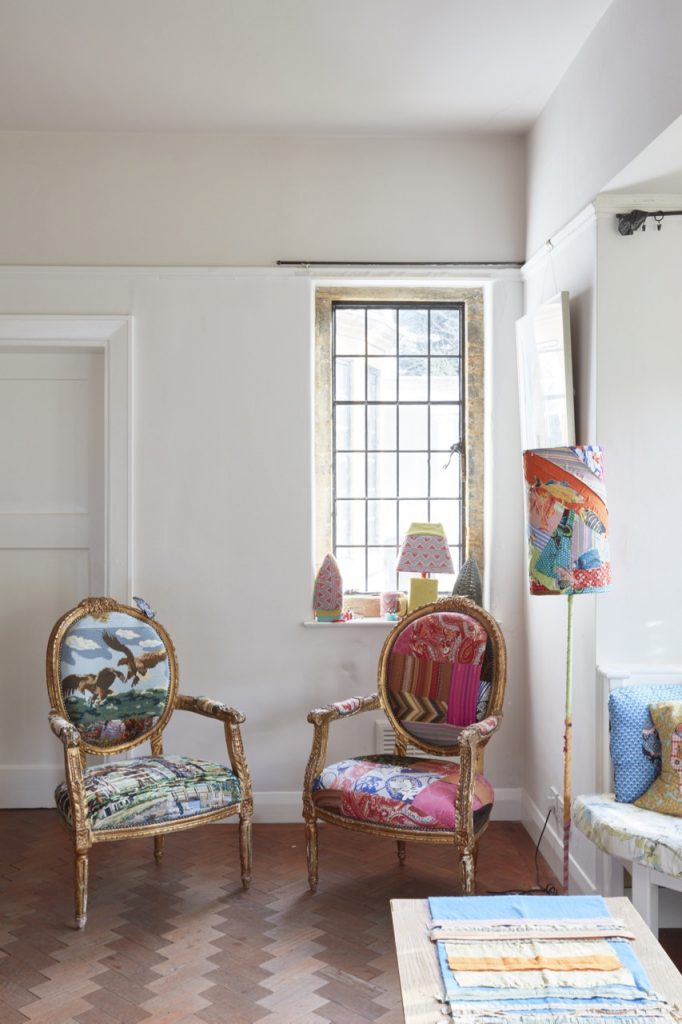 The Arts and Crafts movement was an outlet for those yearning for the more pastoral, countryfied surrounds away from chimney stacks and smoke. Dixcot is suggestive of this sentiment inside and out, boasting the proportions of a modest country house and a sizeable garden that is further becoming a rarity within London. A great antithesis for the wealth of ever-popular industrial-chic locations we represent in the city’s once factory-clad east end.

One of the main things our agents find striking about the property is that the property is timeless. TV dramas looking for a location from the 1880s or the 1980s will find something within this location house. For example, the kitchen-diner is modern, but not too modern providing location scouts with spaces for domestics scenes set in the latter part the 20th century. 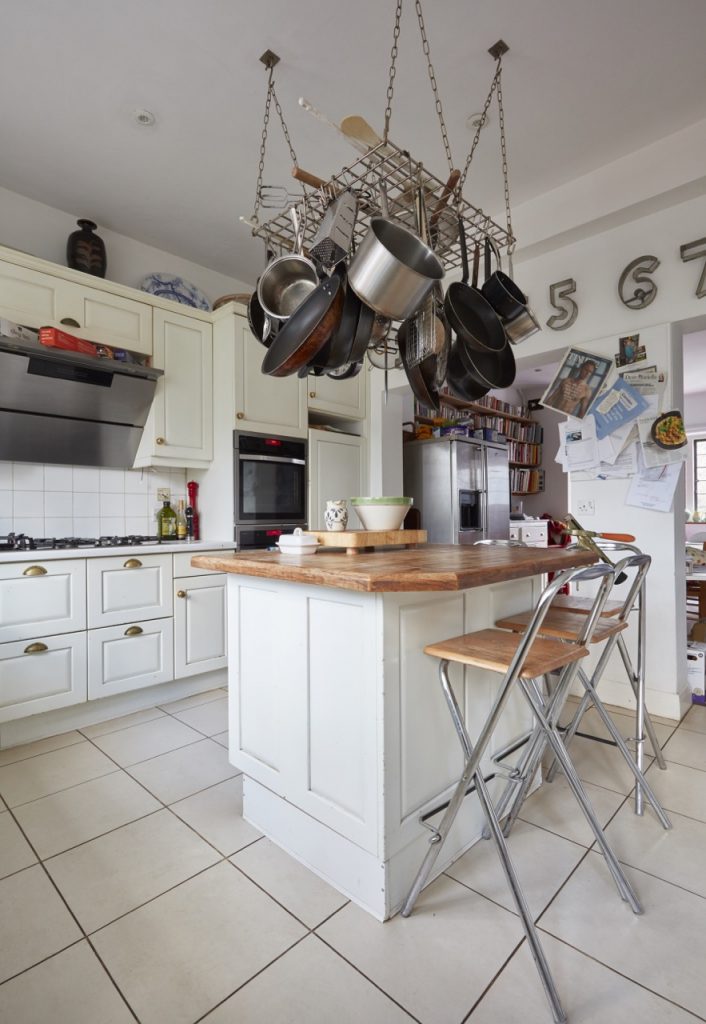 What’s more is that the location exhibits one of the finest front doors our agency has the privilege to hold the key to for shoots; a sturdy piece of artistry! 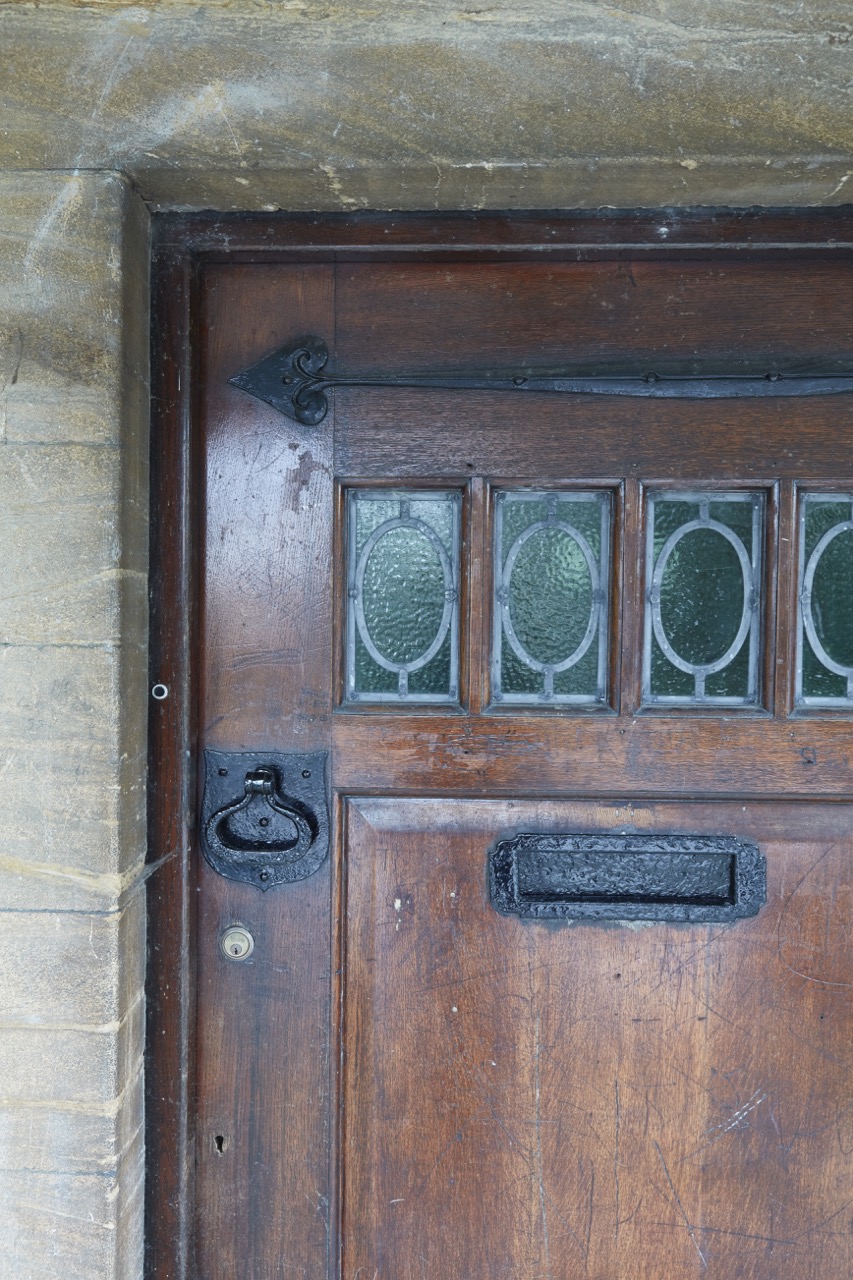 The property is reference ‘606’ on our website, further images can be seen here.

We look forward to welcoming you to the hand-made, skilfully crafted of Dixcot soon! Please get in touch with any of our agents here at jj Locations for more information.

Shaking up suburbia with Hengrave