Can a serious filmmaker use a smartphone to film?

We’re hurtling towards Christmas and the new year – decorations are going up, gran’s got the brussel sprouts boiling, and we’re all ready for a good old knees up with our friends and loved ones. At this time of year, the air itself seems full of joy and generosity as the coldest hearts grow a little warmer. There is however one item of conversation that shatters my festive spirit and elicits a groan and humbug like the worst Christmas cracker joke of all time.

I am of course talking about the well-worn conversation piece of ‘smartphone videography’. Referring most often to Sean Baker’s Tangerine (and recently Stephen Soderbergh’s Unsane) such a conversation usually begins with the declaration “you know they filmed the whole thing on an iPhone?”. This sometimes turns into a discussion about the democratisation of video-production and distribution in a world where access to technology is wider than ever before (at best). But more often than not, it turns into a shouting match about gimmickry and the devaluation of filmmakers’ skills and knowledge.

Is it actually a good idea for a serious filmmaker to use a smartphone?

Short answer is no, not as a replacement to a camera, not if you can afford it. You’ll have to convince me otherwise.

In the spirit of generosity and goodwill, however, I would like to discuss here some of the supplementary film-making tools that a smartphone can provide alongside a main camera. In particular, cinematographers using SLR style cameras can hugely benefit from using applications for remote camera operation such as Canon Camera connect. With this app your personal smartphone or tablet can be used to wirelessly monitor footage directly from camera. As a ‘run and gun’ tool this is hugely liberating, reducing the amount of gear necessary to lug around. The app also allows touchscreen interaction, meaning that one can select focus points and pull focus off-camera. The touch screen is very helpful for manual operation and fine-tuning as the live view magnification feature allows you to zoom in on an element of the shot to make sure that it is truly sharp. Your average phone/tablet screen is quite a bit larger than the average camera screen, so this gives a much greater degree of certainty in many cases.

Being able to trigger record externally opens up many new possibilities for gaining creative and interesting perspectives, and also reduces the chances of unwanted camera movement. Remotely operating means that the camera can be used in conjunction with a great variety of grip, mounted up high, or in difficult-to-access areas.

It is also possible to adjust exposure with the Camera Connect app, giving the user full control over ISO, Shutter Speed, and Aperture. This is especially beneficial for making quick, quiet, unobtrusive changes – which is often that bit more difficult and ergonomically challenging on SLR cameras and stills lenses.

For those who wish to record audio directly in camera, the app also allows for this to be monitored and adjusted so as to avoid peaking – being able to use this feature simply by itself provides a great deal of reassurance in approximating audio when there are noticeable changes in the levels.

How to set up 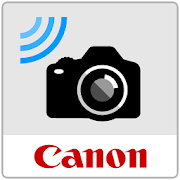 3. Return to built in wireless settings – wifi function -connect to smartphone – easy connection – confirm – you will then see the SSID and Encryption key (don’t navigate away or you will lose this)

4. On iPhone select the SSID as a WIFI network – enter the key and join

5. Launch the app – select the camera to connect 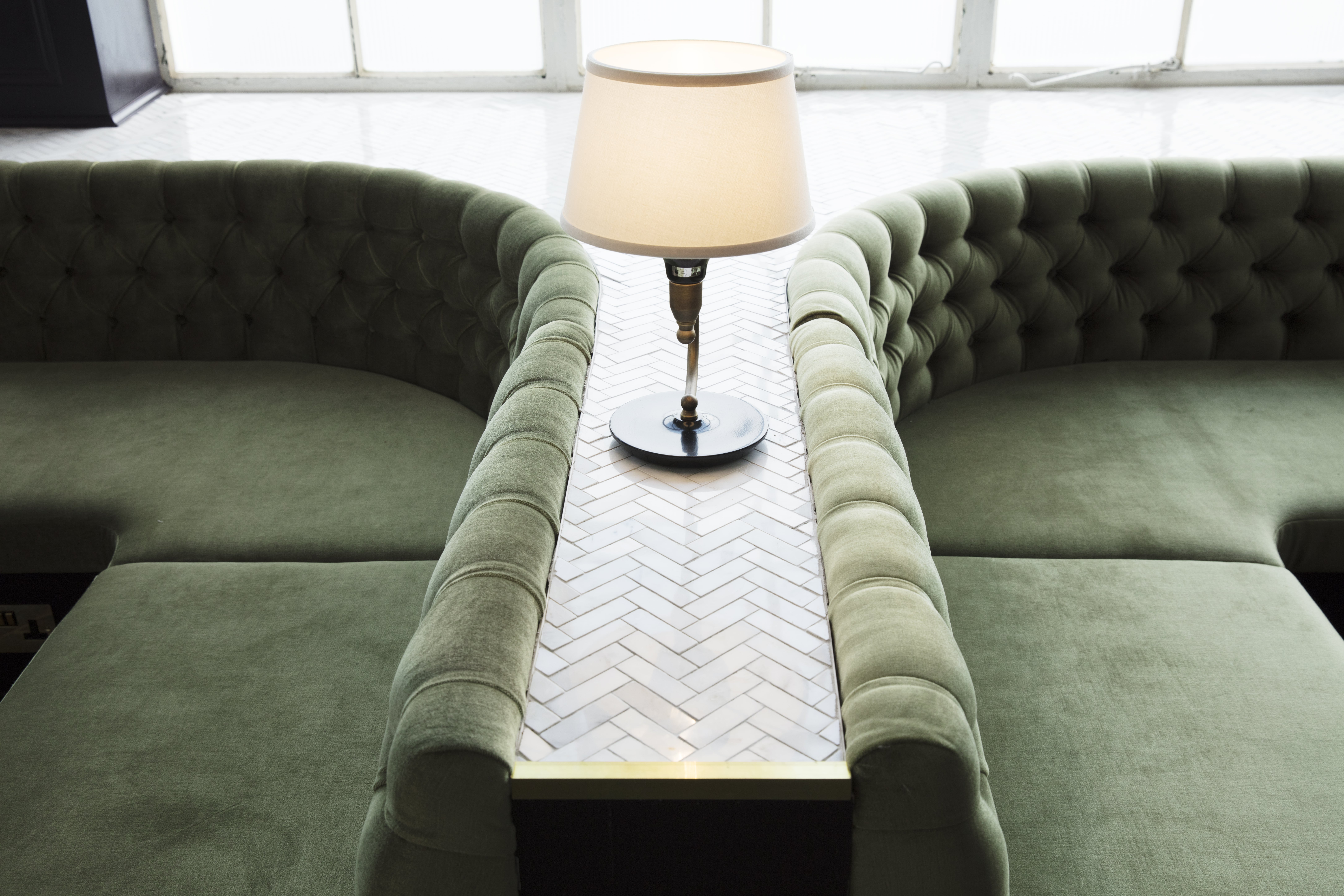 6. Confirm the connection on camera